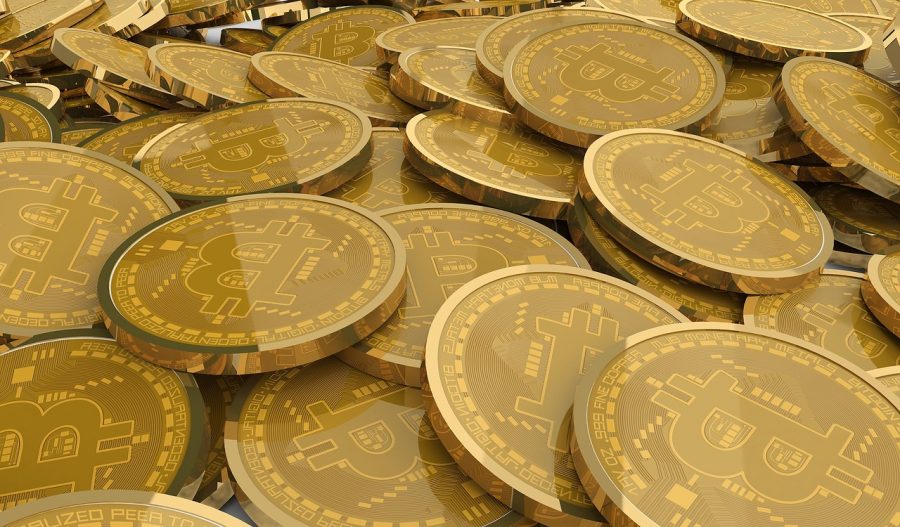 The value of stablecoins printed within the past 24-hours was close to $225.66 million. This value included the minting of USDT, USDC, PAX, BUSD, HUSD, and XAUD. According to data provided by Whale Alert, Tether treasury alone minted 170 million USDT and 10,056 XAUD [Tether Gold]. The Chief Technology Officer of Tether and Bitfinex, Paolo Ardoino, gave the same response as before and claimed that it was an “inventory replenish.” However, the community remained immune to this response and speculated,

“…each time this happened, dump followed.”

Others asked Ardoino about the need for such replenishment at regular intervals,

USDT’s marketcap has outperformed Bitcoin’s market cap in recent days. According to data provider Skew, on 13 March, when BTC’s price was falling, USDT’s market cap rose to $4.9 billion. In fact, the market cap of USDT has noted a steep rise of 17% since the beginning of the year, with market cap surging through the roof between 6-7th January.

However, a bigger trend may be at play here as along with USDT, 55.65 million other stablecoins were printed over the past day. In fact, according to a recent report released by Coin Metrics, the market cap of most stablecoins is on the rise, as opposed to those of crypto-assets, that are dropping. 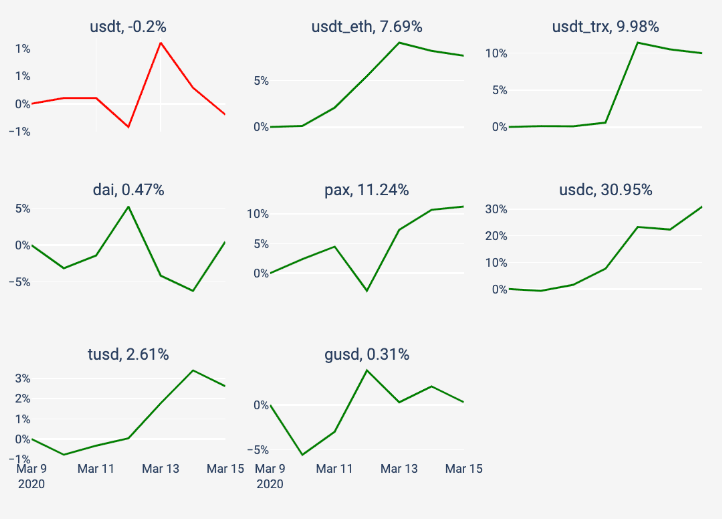 The report went on to speculate that investors are piling into the crypto equivalent of cash, stablecoins, leading to increased demand. However, as history has reflected a connection between the minting of USDT and the price of Bitcoin, a move in the BTC market is expected by many. The last minting of USDT took place at 12:50 UTC and according to the TradingView chart of Bitcoin, the price of the coin went on to surge by 6.44% by the end of 1300 UTC.

Ripple may have IPO dreams, but will crypto embrace it?

Ethereum’s recent collapse may have precipitated millions in DeFi losses