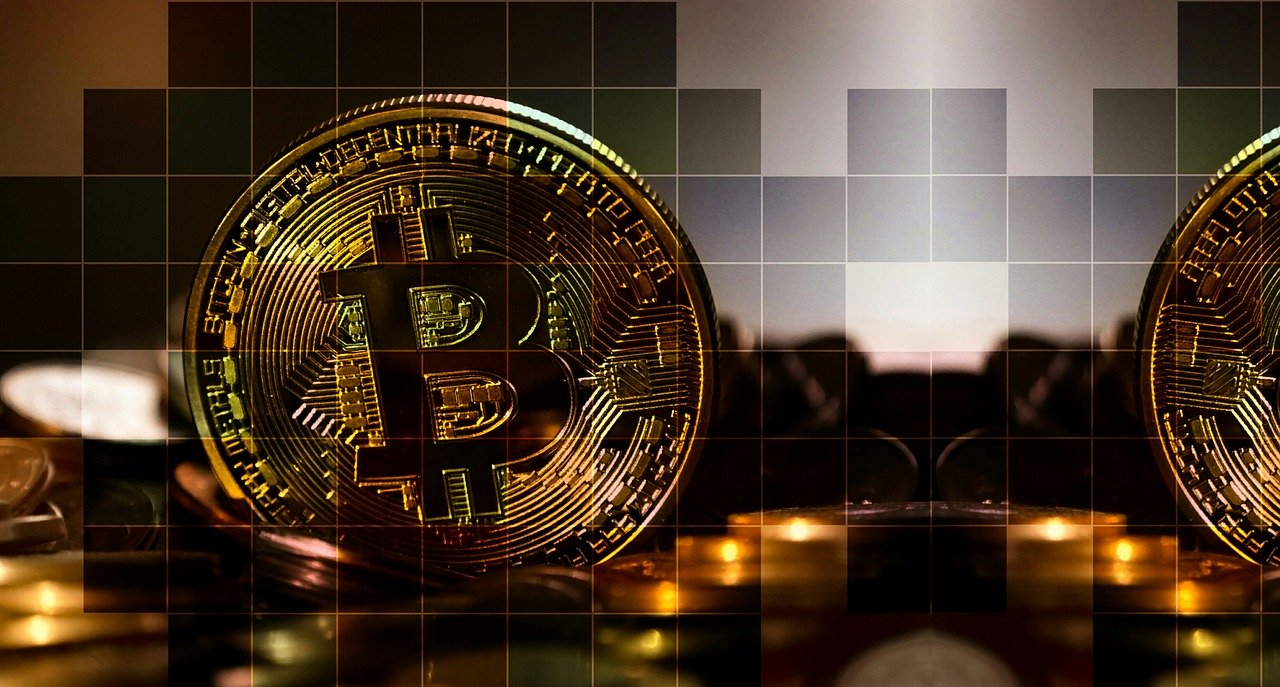 Bitcoin‘s price movement has not been astounding in recent weeks, with the world’s largest cryptocurrency’s price oscillating between $9.5k and $9.7k on the charts. At press time, Bitcoin was priced at $9,656, with a 24-hour trading volume of $19.9 .9 billion.

With the price action so restricted, Bitcoin’s Realized volatility [RV] may make a move under its Implied Volatility [IV] soon. 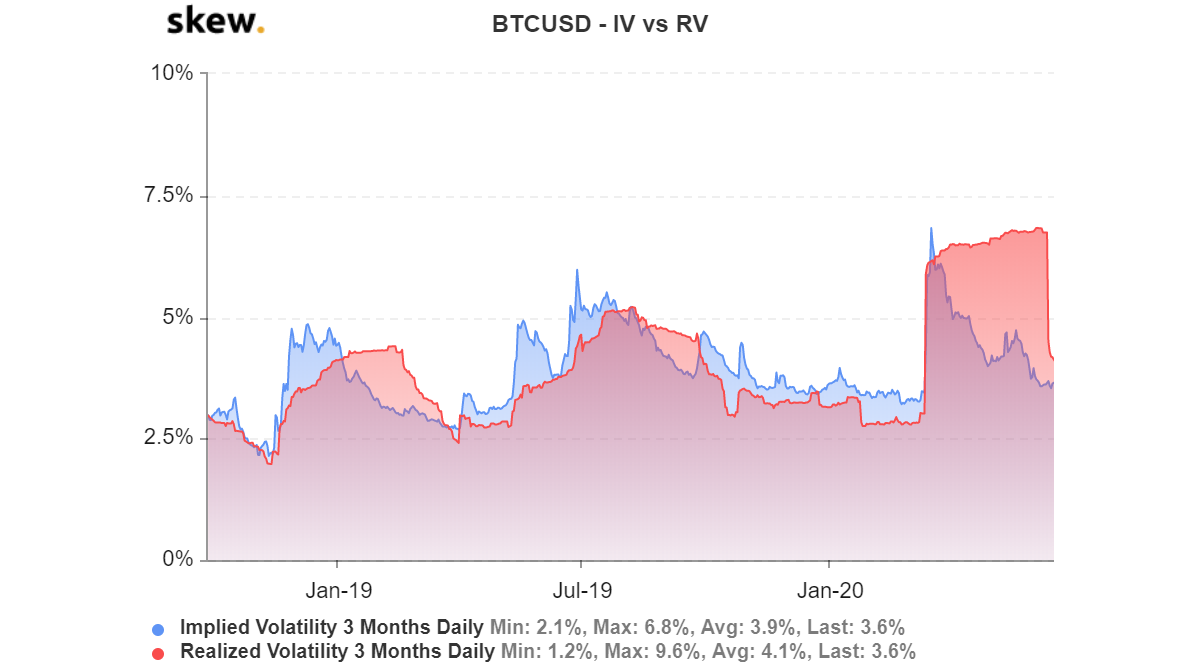 This downward movement in realized volatility’s charts pointed to consolidation taking place in the market. When the RV slides under the IV, this might just be confirmed.

As the IV gauges the impact of future movement of the underlying asset, it is an essential metric for traders. When the IV remains higher than the RV, it compensates the users for the risks in the Options market and traders can go long to earn money. The traders may not be able to reap profits when IV remains lower than the average realized volatility. In the present case, however, the consolidation of the Bitcoin market could continue, as was visible in December 2018 and 2019.

WIth BTC Options contracts set to expire on 26 June, the term structure further highlighted a rise in volatility in the BTC market at the beginning of July. 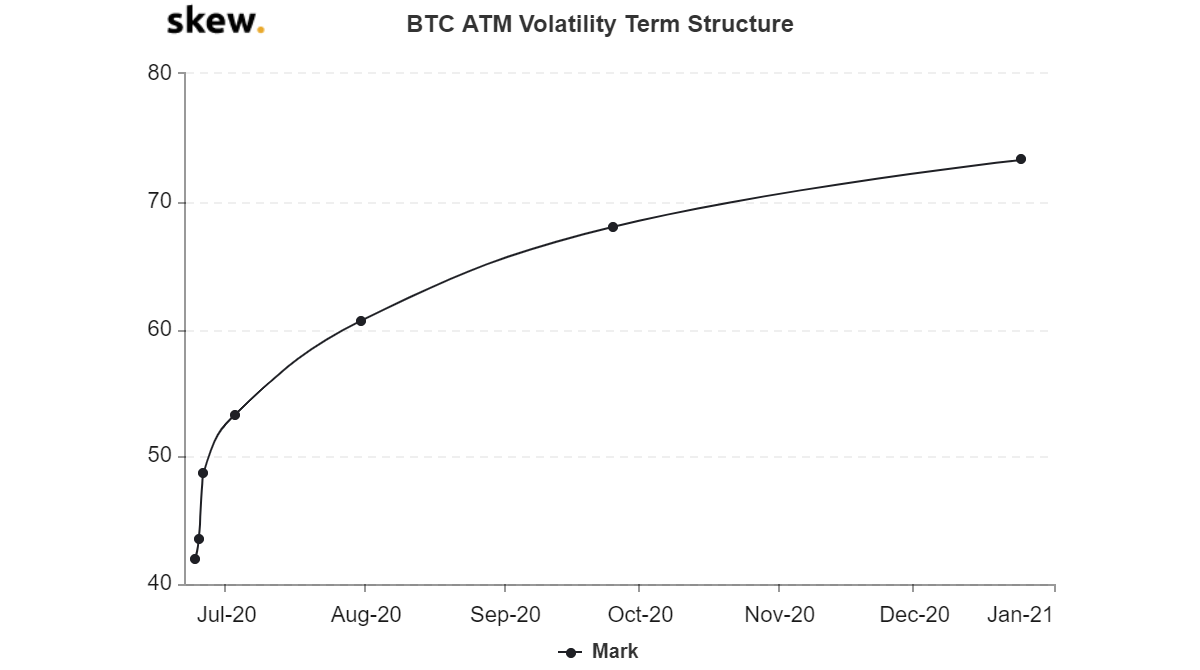 This volatile market may last by the end of the year, as per the chart above.