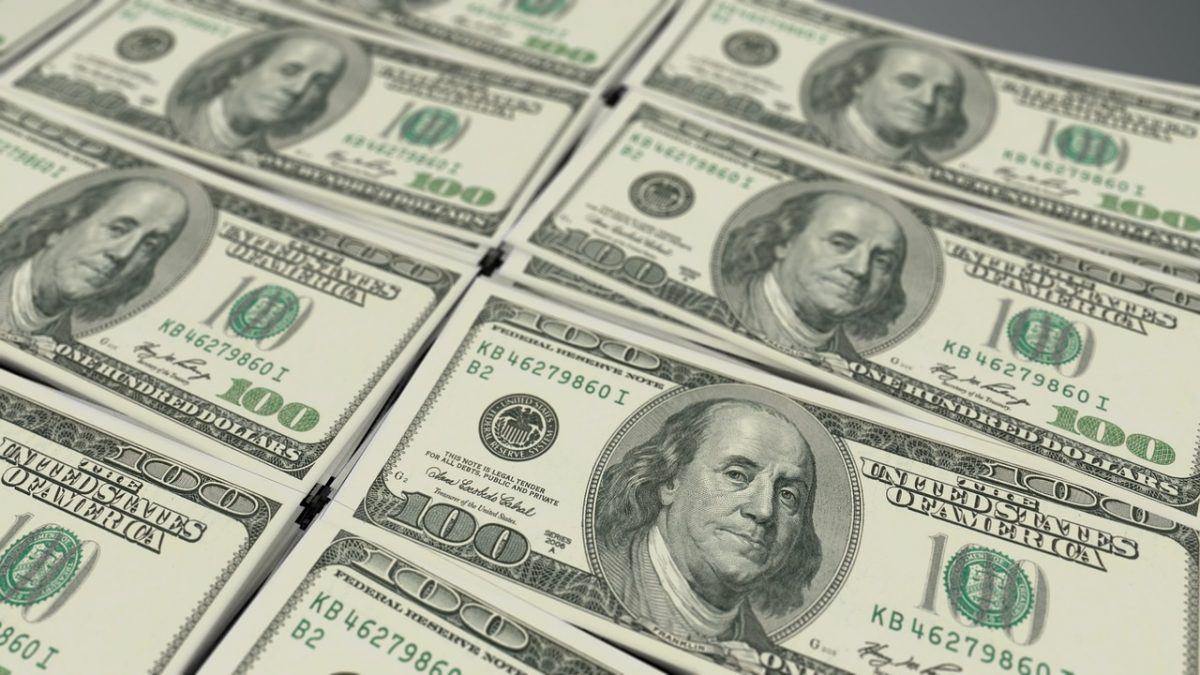 The Decentralized Finance [DeFi] platform was one among many to have been massively hit by the market collapse in March. In fact, the effects of the same were until recently, still being felt, with the Total Value Locked in DeFi moving sideways for a while.  However, on 6 April, as Ethereum’s price rallied to the tunes of Bitcoin and reported over 20% growth in a day, the total value locked in DeFi in terms of USD, ETH, and BTC, reflected a sharp spike.

The TVL in USD was reported to be close to $584.313 million; however, this value jumped to $745.425 million as money began flowing into the platform.

The rising price of ETH also contributed to the Total Value Locked in DeFi spiking. ETH locked in DeFi was 2.471 million, a figure that escalated to 2.771 million. Similarly, the BTCs locked in DeFi surged to 1.978k from 1.92k, all within hours.

In yet another development, Maker, which was dominating the lending market, continued its reign with the value locked-in terms of USD recorded to be $399.9 million and noting a 7.2% rise over a day. Synthetix was second; however, its value locked-in the project was $110 million, far less than Maker. This is an interesting finding since Compound, ranked second for lending and third-place overall, reported a value of $78 million locked in USD.

Many analysts and traders believe that this was a result of Black Thursday, a day when major crypto-holders lost their savings in a sudden crash that triggered the auction of under-collateralized Ethereum posted in MakerDao Vaults.

Dai, the stablecoin pegged to the U.S dollar, is majorly backed by ETH. Dai maintains its value of $1 when there is $1 worth of ether plus a little excess amount in a collateralized debt position. The over-collateralization that should have protected the currency peg of Dai lost its value corresponding to the stablecoin.