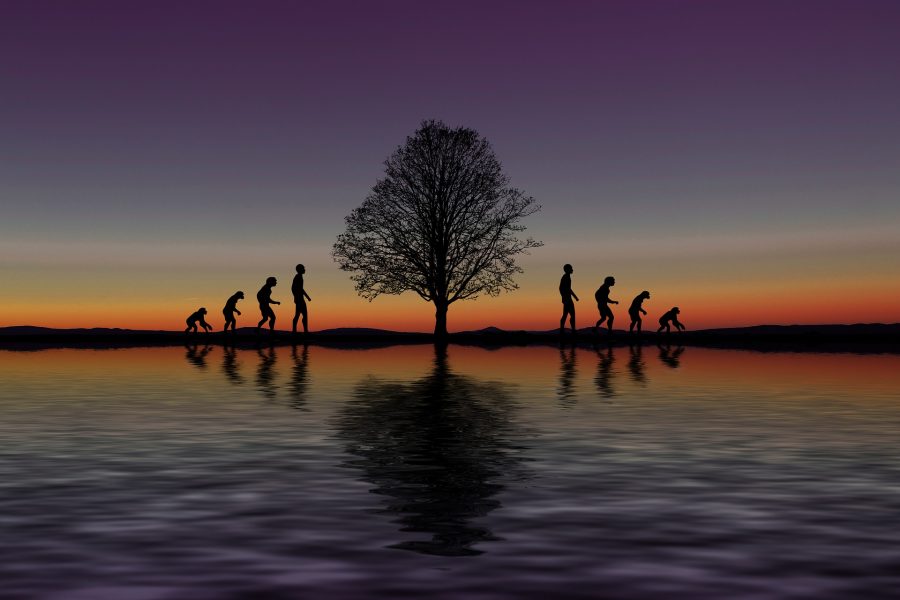 Following Bitcoin‘s massive fall on 25 November, Ethereum fell by around 10 percent. Although the second-largest crypto-asset bounced back right after the crash, over the period of November, Ethereum’s valuation has dropped from a high of $196.68 to $150.92, at press time.

However, while the notion is bearish at the moment, several bullish signs are surfacing in the charts.

The 1-hour chart for Ethereum recorded three different lows on 22nd, 25th, and 27th November, respectively. A major dip was observed on 25 November and after the minor drop on the 27th, the valuation continued to scale upwards. Over the time period, however, the price movement of ETH gave rise to an inverted Head and Shoulder pattern and at press time, the pattern was positively breached.

The Inverted Head and Shoulder pattern was an indication of a bullish breakout and at press time, ETH’s price was above the neckline of the formation. The immediate support for ETH was placed at $150.29, which was close to its present valuation. The breakout had already surfaced on the 1-hour chart, and the resistance at $154.07 should be tested soon enough.

Although the Relative Strength Index or RSI was declining at press time, a positive bounce should ensue before breaching the support at 39.66.

The 1-day chart for Ethereum indicated a steady decline in valuation since the end of September. However, under observation, the long-term chart for ETH exhibited a descending channel formation. The descending channel had formed clear lower lows at three different places in the trend line and the possibility of a bullish breakout was evident on the chart. The decreasing trading volume confirmed the validity of the pattern.

November is coming to an end and the bearish sentiment may subside with it as well. The next few weeks will be interesting to observe ETH’s price as the bulls may have a major say as the year comes to an end.