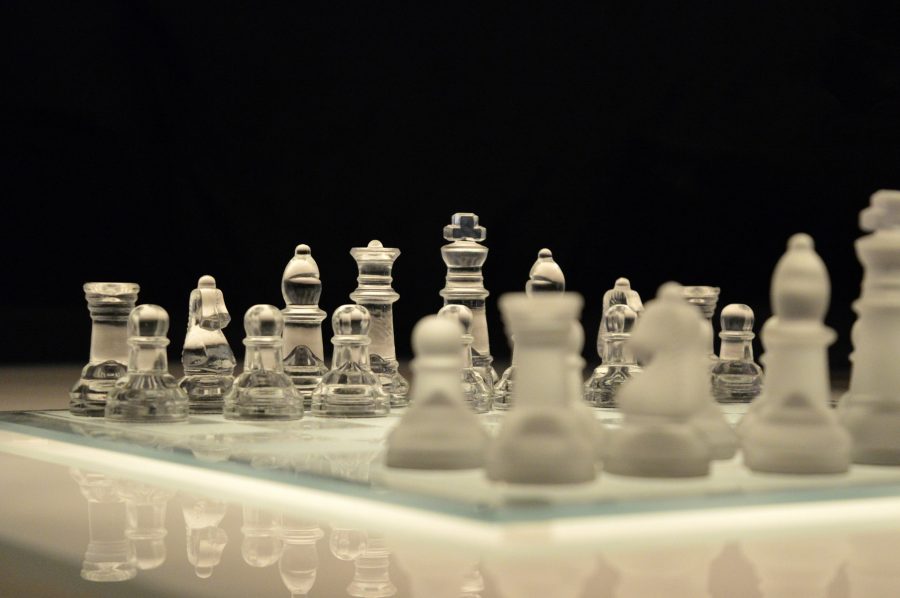 China‘s presence in the blockchain and digital asset ecosystem has never been more prominent. Not only has China conceded to the development of its own digital currency, a digital Yuan, but the Chinese Premier has also publicly proclaimed his support for the development of the blockchain industry. With developments such as these emerging from the Asian country, many have speculated about the effects such assets might have on the global economy.

In a recent interview with CNN’s Julia Chatterley, Kenneth S Rogoff, Former Chief Economist at the International Monetary Fund, opined that a government-backed digital asset is a greater challenge to tackle for the United States, than Facebook‘s proposed crypto-project, Libra.

Rogoff explained that if a digital asset such as Libra or Bitcoin receives regulatory clearance, economically stable nations will be able to control the regulations and limit its usage to certain sectors, a step which would restrain its overall liquidity and value.

However, in the case of a state-sponsored digital asset like China’s proposed virtual currency, it would be an entirely different ball game. According to Rogoff, there will ‘indeed’ be a global market for China’s currency.

“The difference in the case of China is if China states you can spend it here, in the largest economy in the world, that’s that final demand that could make it work. The advanced countries can still regulate it, but there are a lot of the parts in the world, where China and the United States disagree over policies, starting with all the countries United States has financial sanctions on.”

Rogoff’s views are somewhat contrary to public statements from China as just recently, the People’s Bank of China’s Head of Digital Assets and Blockchain had assured everyone that the objective behind the digital Yuan is purely domestic in nature, and would be taken forward only to reduce the dominance of WeChat Pay and AliPay in the country.

However, according to the IMF’s Former Chief Economist, China’s digital asset will scale overseas after a period of adoption on the domestic level. He added that China will eventually want to challenge the U.S Dollar’s global dominance among a few sets of countries, and ‘perhaps on the underground market.’