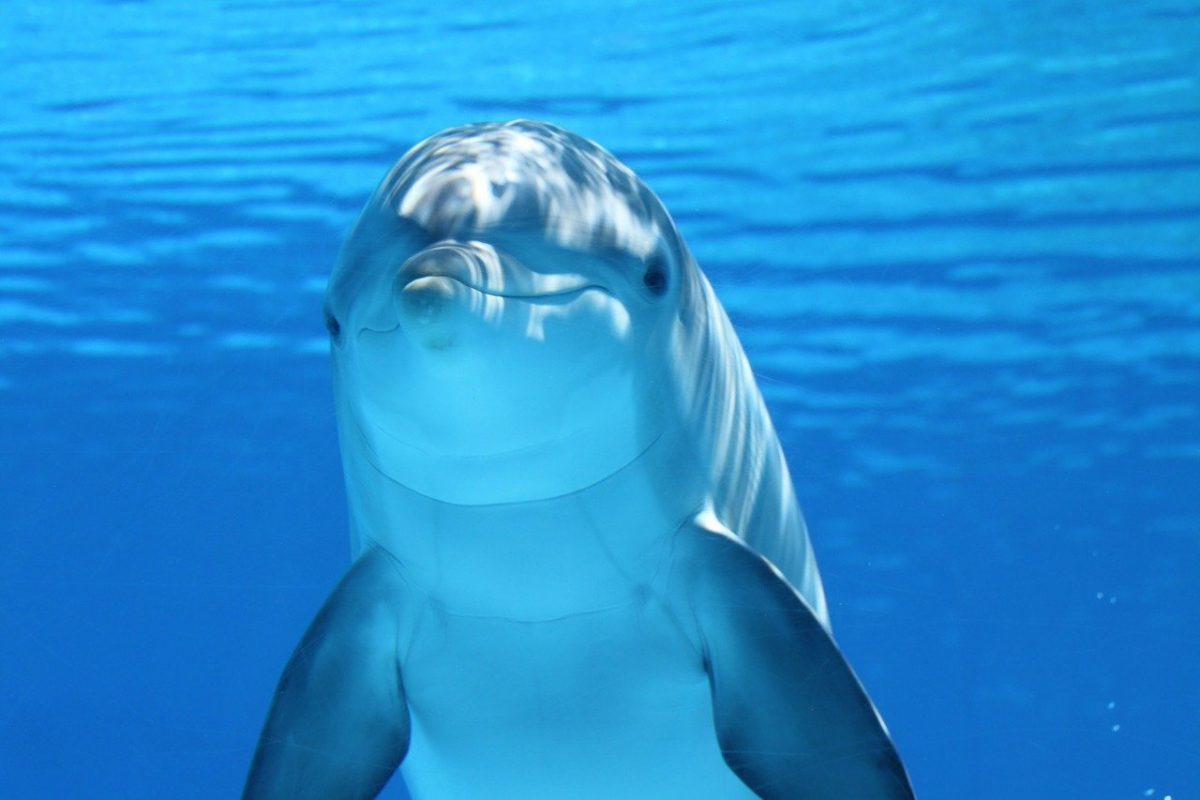 Ethereum was trading at $337 at press time and displayed bullish divergence yesterday, which played out as ETH briefly spiked past $351 resistance before being forced to drop. Zcash saw a notable lack of momentum, while Synthetix Network was facing strong bearish pressure. 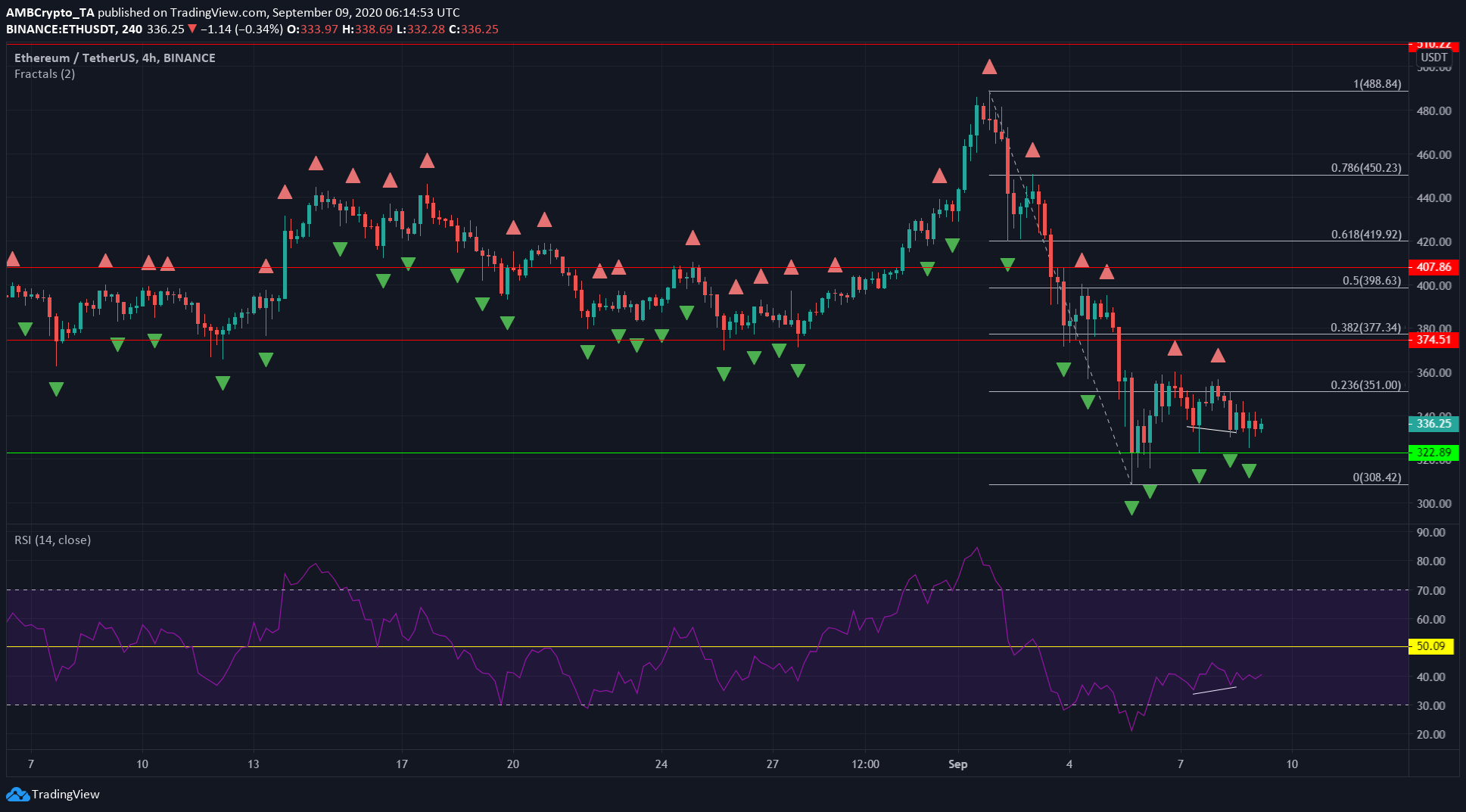 Using the Fibonacci Retracement tool for Ethereum’s recent move from $488 to its bottom wick down to $308, some important retracement levels emerge. ETH was trading at $337 and had the 23.6% retracement level above it as resistance. $322 beneath could serve as support for the price.

When price approaches either level, the fractals formed will be an indication of where price might be headed next. The past couple of times ETH tested resistance, it formed a bearish fractal, and the price got rejected soon thereafter.

There was a bullish divergence formed by ETH, where its price formed higher lows while indicator formed lower lows. This is highlighted by the white trendlines. This divergence could result in ETH testing $350 zone once more.

The sentiment toward Ethereum is not very optimistic either, as noted in this report. However, given recent volatility, another surge in ETH price could vastly alter sentiment toward the asset. 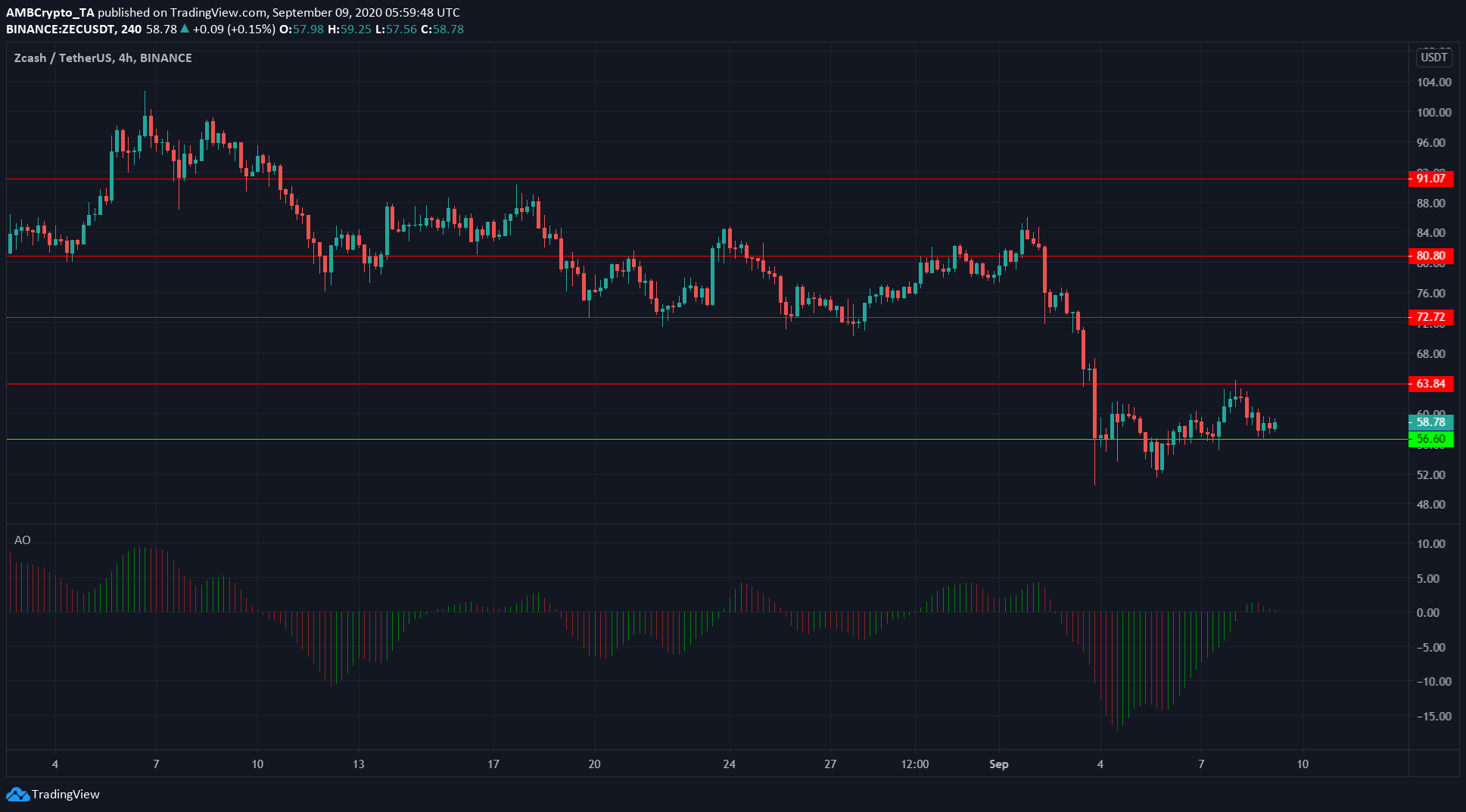 ZEC was trading at $58.78, and its support level lies at $56.6. Awesome Oscillator noted that the momentum was in bullish territory, but barely. This showed the lack of momentum of ZEC to either direction in the past few trading sessions. It could be that traders have been waiting for the market’s reaction at the support level, before deciding their next move regarding ZEC.

Zcash was ranked 30th with a market cap of $588 million on CoinMarketCap. 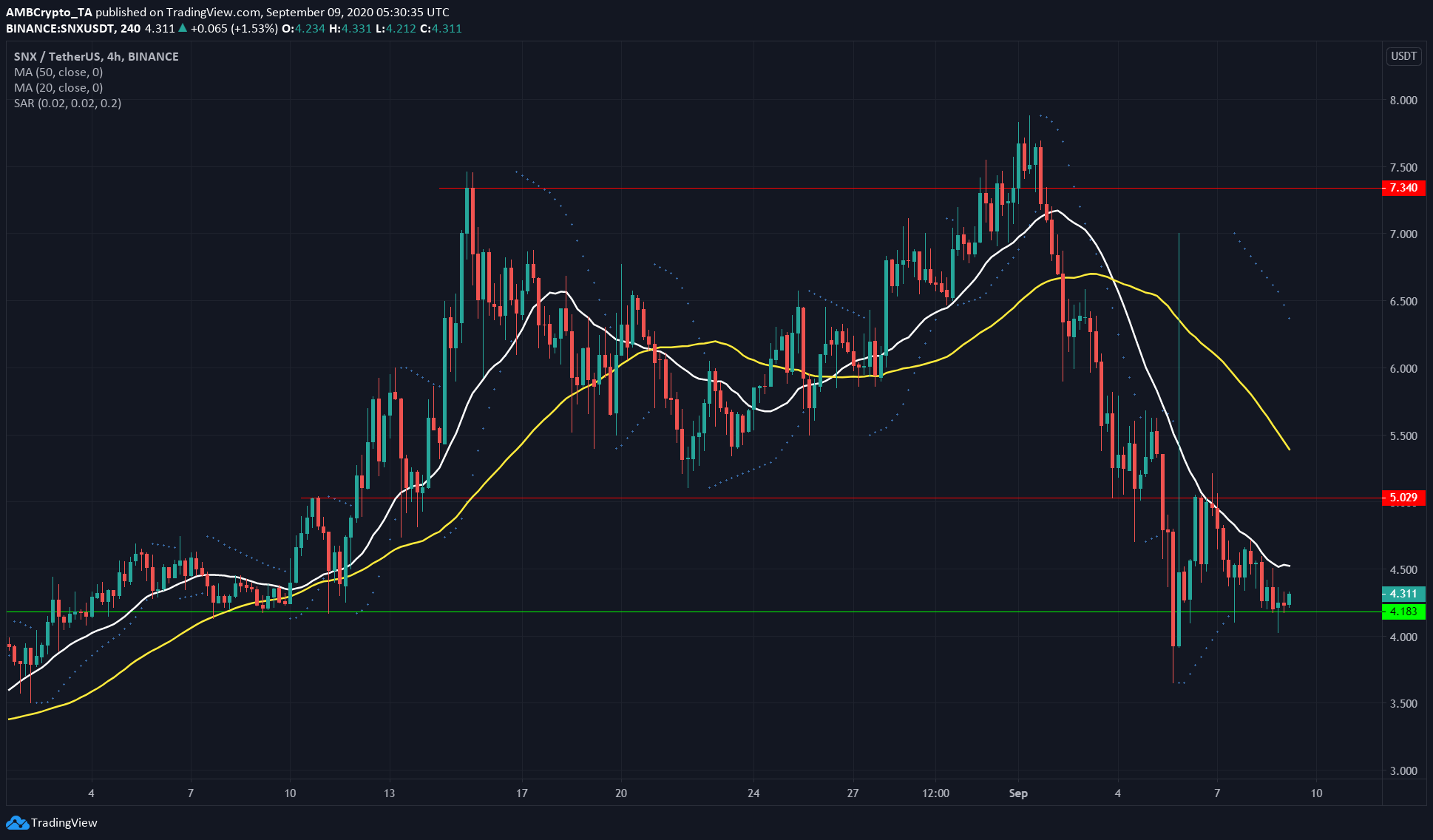 Synthetix found stiff resistance at its 20 SMA (white). Parabolic SAR also gave a sell signal and is unlikely to shift to a buy signal in the short term. SNX has been in the grip of selling pressure for a few days now, without any indication of a reversal.

SNX was trading above the support level at $4.1, and its 20 SMA and 50 SMA (yellow) will act as upside resistances. Another significant level to watch is the $5 resistance zone.

Synthetix Network continued to hold rank 6 on DeFiPulse with a total value locked (TVL) of $614 million.