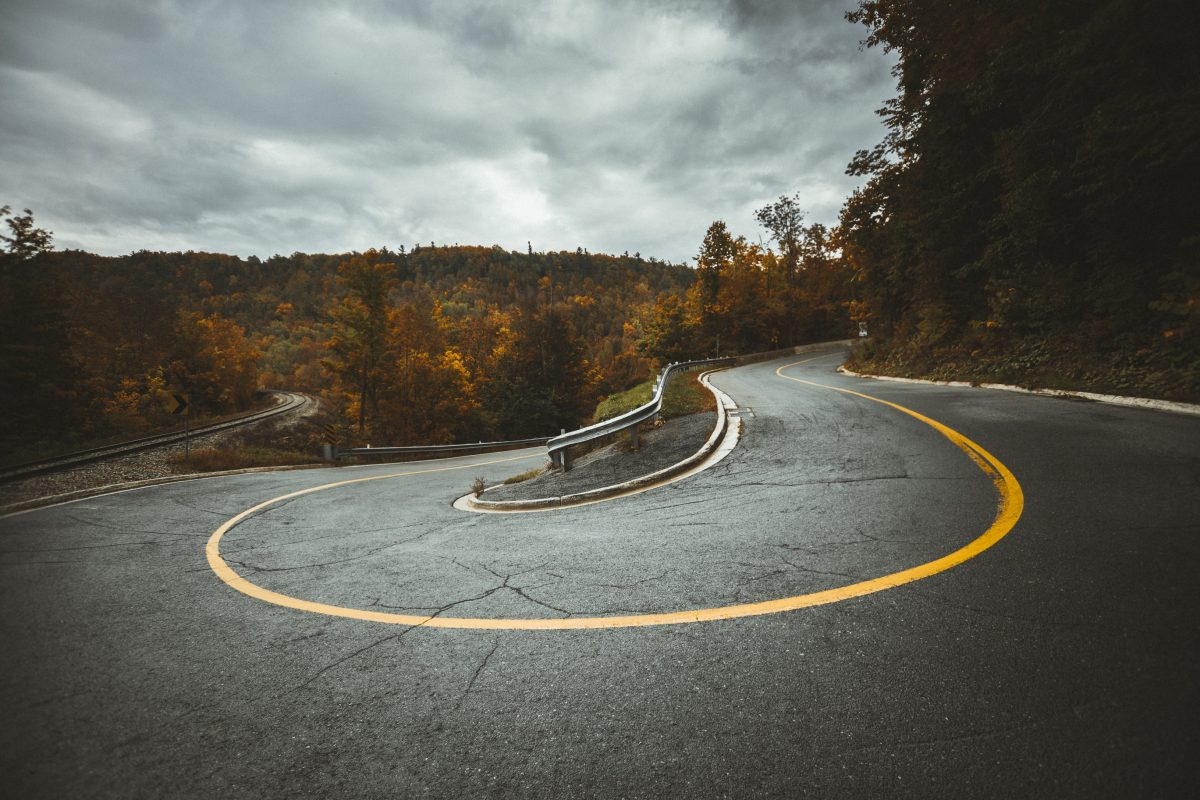 Bitcoin may be trading in a stable range, but that is not the case for most altcoins. With the king coin providing no push-and-pull effect to the rest of the market, most altcoins are breaking away, and not in bullish spirits, but with bearish woes. A testament to this defiance are Tezos, Ethereum Classic and Dogecoin.

Ethereum Classic has moved out of its upward channel persisting since the March 12 breakout. The channel pushed the alt’s price from $4 to as high as $7.5, before a surprising drop took it out of the trading channel.

Not only did the drop craft an exit from the channel but also pushed it below support at $6.38, and now, the current price of $6.24 is hovering above another support at $6.1. Bollinger Band for Ethereum Classic is slowly opening up, with the average line above the coin’s price.

“Phoenix was inclusive of the ETH Istanbul features bringing Eth Classic and Eth use cases, tools, and collaboration opportunities to absolute technical compatibility while retaining their respective differences.”

Tezos, now taking the 12th spot on the coin market is has also gone the way of ETC and moved out of its upward channel. It should be noted that XTZ’s channel was steeper than ETC, pushing the former’s price from $1.25 to as $2.96.

XTZ was trading at $2.6, and has been threatening a consolidation. The exit from its channel came when the price was battling with resistance at $2.94, which it briefly  passed, but then fell below. MACD indicator for the altcoin has now moved below 0, with the MACD line moving below the signal line.

Earlier this year Tezos Foundation settled a class-action lawsuit on the grounds of “securities violation” pertaining to its 2017 ICO. On June 1, a press release authorized by the US district court, norther district of California confirmed the ICO participant may be “entitled to share in the $25 million settlement.”

The 33rd ranked cryptocurrency in the market has followed the same motto as the aforementioned alts, but to a lesser degree. Dogecoin has moved out of its persisting chart pattern, but not in strict bearish effect, but in a more sideways pattern.

Doge’s upward channel which took the coin till $0.0028 has since early May been trading relatively stable, much like Bitcoin. The meme-crypto’s price has dropped by 14 percent since, however, it should be noted that since March, its price has ballooned by more than 71 percent, compared to its press time price. The RSI for the altcoin has moved down from its high of 70 in late-April to as low as 44.08 currently.

According to a recent set of global popularity maps published by Blockchain Centre, Dogecoin despite being down in terms of market capitalisation, is far more popular than higher-ranked coins. While Bitcoin dominates global interest, particularly in Africa, DOGE is ninth on the list, ahead of the likes of Cardano, EOS, and, Binance Coin.

Bitcoin may enter Q3 2020 with a trend reversal