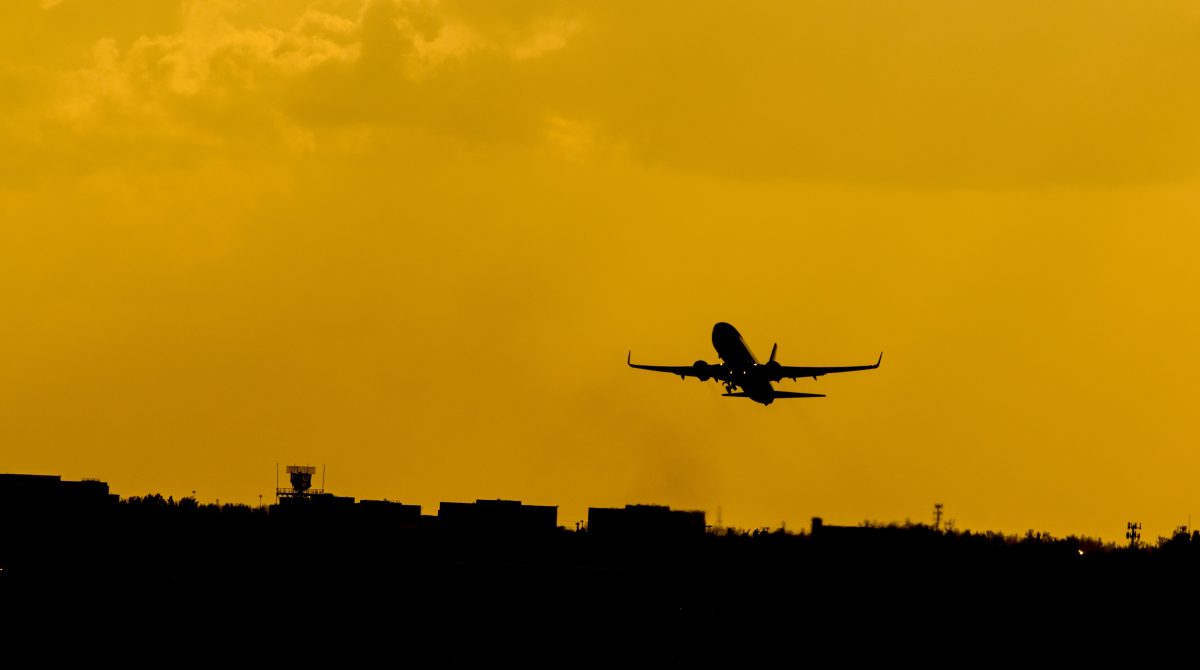 For most altcoin’s, their price action is heavily influenced by that of Bitcoin. In less than a week’s time, altcoins such as XRP, Dogecoin, and Chainlink have managed to see their prices rise significantly as Bitcoin crossed the $9k threshold. Once again in the cryptocurrency market, Bitcoin’s sway over the alts was on display.

For the third-largest cryptocurrency, the past few days significantly appreciated its trading price. For XPR the bull rally continued and in less than a week’s time, it has posted over a 15 percent surge in its trading price. At press time, XRP is being traded at $0.22 with a market cap of $9.8 billion. Currently, XRP’s uptrend has taken its price very close to the resistance at $0.24 – a price point it last found itself in at the start of March. If the trend were to see a reversal, the price of XRP is likely to find support at $0.21 and $0.19.

MACD line went below the signal line, however, at press time, a reversal is likely to take place. RSI also is now heading towards the oversold zone after having spent a considerable amount of time in the overbought zone. Interestingly, as XRP’s price rallied, the daily volume of the digital asset has also seen a significant spike in comparison to Q4 of 2019.

Among the altcoins, in the past week, meme-coin DOGE has come turned out to be a big winner. In less than a week, the coin has also posted a 15 percent spike in trading price. At press time, Dogecoin is being traded at $0.00261 and is very close to testing the resistance at $0.00269. However, if bearish sentiment were to take over, the coin may find its price stabilize at the supports – $0.0023 and $0.0019.

After indicating increased volatility, the Bollinger Bands are now contracting which may see the price stabilize around the current trading price. The MACD indicator is very close to undergoing a bullish crossover.

Unlike the above two altcoins, Chainlink has not undergone a very significant surge in the past week. Instead, it has consolidated its price around $3.7 after registering a 7 percent surge. The coin is close to testing the support at $3.6 and if it breaks the support there is one more support at $3.4 that can aid the price. However, if the bullish momentum were to pick up, the coin is likely to soon meet resistance at $4.07.

RSI indicator showed bearish sentiment as it is now heading steadily towards the overbought zone. EMA ribbons, on the other hand, are currently positioned under Chainlink’s current trading price and is offering support for the price.

Interestingly, in the past week, Bitcoin saw a price rise of over 19 percent and much of BTC’s gains seem to have heavily influenced the price action of the altcoins seemed to have followed suit.