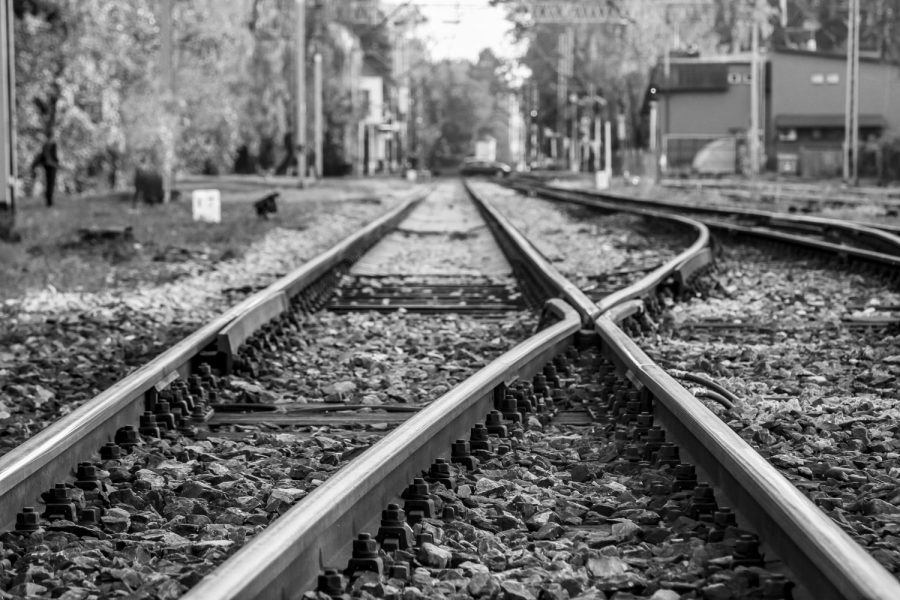 Apart from the Istanbul hard fork that is expected to happen by the beginning of next month, the Ethereum community is also awaiting the network’s transition from Proof-of-Work to Proof-of-Stake with Ethereum 2.0. Ethereum developers have been updating the community about several developments pertaining to the upgrade dubbed Serenity. Ethereum’s Danny Ryan recently released the “eth2 quick update no. 4.”

According to the latest update, Sigma Prime, a blockchain and cybersecurity expert that has been assisting Ethereum to roll out Eth2, recently acquired a grant to lead the differential fuzzing effort for the latest network. While fuzzing is limited to scanning for unexpected crashes caused by inputs, differential fuzzing would be used to look for cases in which distinct implementation of a protocol would have a different output for the same input. The update expanded on Sigma Prime’s role and stated,

“This effort is critical to the success of launching a multi-client network by aiding in catching consensus issues prior to mainnet.”

Further, the Ethereum Foundation has released grants to several projects for developing eth2. One of its recipients, Chainsafe/Lodestar, rolled out the Light Client Task Force to focus on the development of eth2 light clients. These light clients assist users in utilizing a blockchain without having to sync the entire blockchain. Thus, the task force will assure that the light clients “are first-class citizens in eth2.” On 4 December, the Light Client task force is hosting a monthly call in order to address the imminent light client research.

The post also elaborated on the unidirectional bridge between eth1 and eth2, which is the transfer of ether from eth1 to the new beacon chain. According to the same, users wouldn’t be able to transfer their ether back to eth1, once it is transferred into eth2. However, the post also hinted at the creation of a bi-directional bridge.