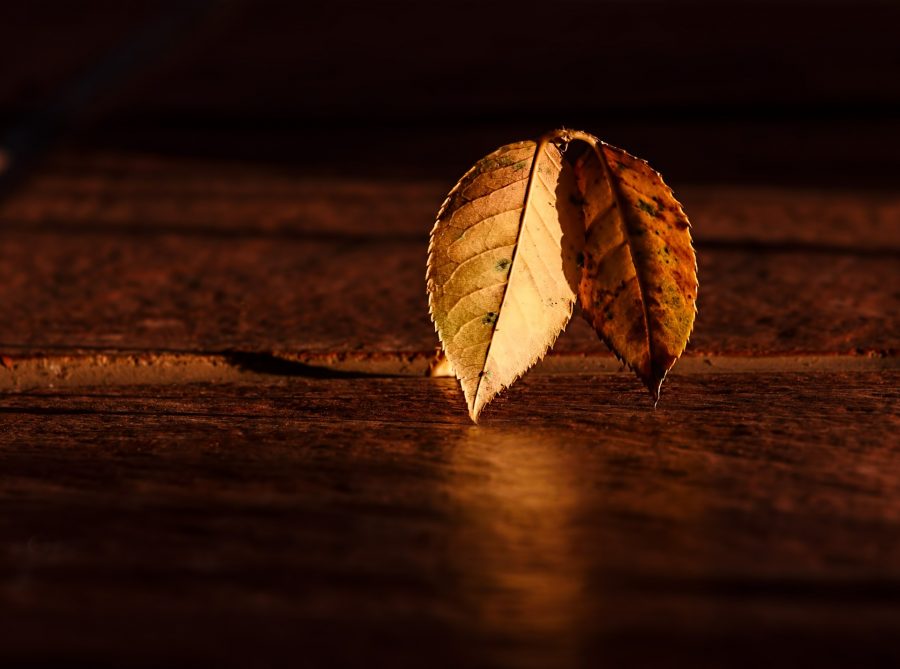 With Bitcoin and the rest of the cryptocurrency market recording significant gains over the course of 2020, many are anticipating the king coin to surge past the highs it touched in 2019 at the very least, especially in light of the coin’s upcoming halving. However, such anticipation has also given birth to many who expect Bitcoin to mirror its 2019 rally.

When observed under the microscope of trading charts, however, there have been some key differences between the bull run of 2019 and the king coin’s present rally in 2020.

For instance, volatility in 2019 spiked hand in hand with Bitcoin’s price from April-June 2019. However, volatility levels in the current rally have been completely ‘flat’ since the start of January.

With the apparent bullish momentum, users in the space are expecting Bitcoin to surpass 2019’s high. Keeping that in mind, there are key signs that $10,000 is an important milestone in the current rally.

Although users in the space are expecting Bitcoin to rise up to the ATH levels of 2019 (i.e near $14,000), key signs highlight that $10,000 is a more important milestone for Bitcoin.

On the other hand, Bitcoin’s price incline from 1-15 February highlighted a steady rise to over $10,000. The resistance at $9300 was the first to be breached and after a 4-day consolidation under the $10,000 mark, the price went above the $10k resistance. From 1-14th February, Bitcoin underwent minors corrections on five days as well, something that gave the market breathing space before its march above $10k.

The aforementioned differences between the two charts highlight the difference between the bull runs of 2019 and 2020. Further, it also indicates how much the market has matured over the past 12 months.

Mati Greenspan, Founder of Quantum Economics, opined on the matter as well, adding that the impact of institutional investors cannot be taken out either. On a recent segment of Chain Talk, Greenspan stated,

“The market has come a long way as far as maturity is concerned. Institutional players are quite involved too. It is different from 2019 because it was going very very fast last year. This time around, $10k has been really tested well.”

At press time, Bitcoin had slumped below the $10,000 range after an 8 percent correction. However, this only strengthened Bitcoin’s case for a bullish rally since a correction after a rally is a positive sign for the coin’s long-term growth. The world’s largest cryptocurrency had a 24-hour trading volume of $23.5 billion.

Related Topics:bitcoinMati Greenspan
Up Next

Ethereum should consolidate position above $300 by mid-March