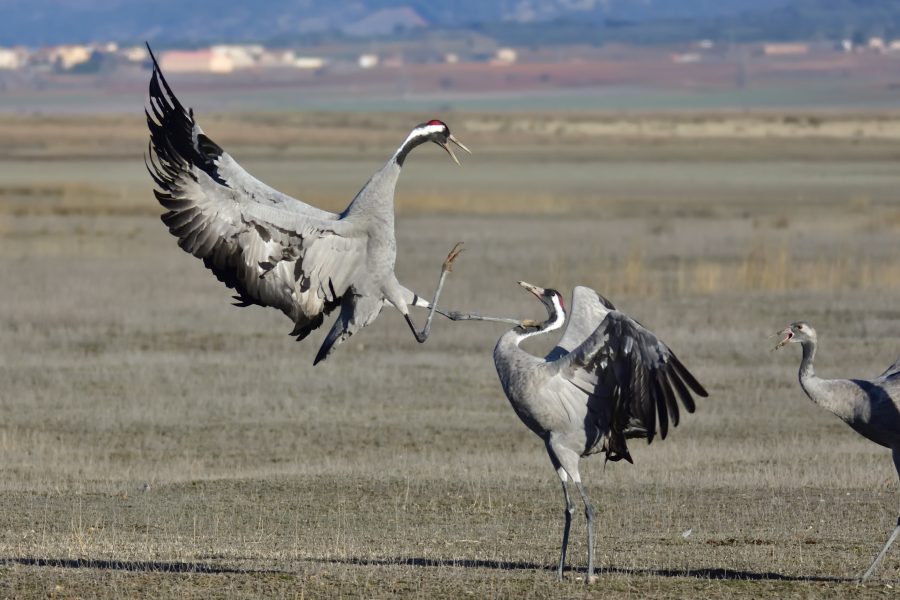 Ethereum’s journey, be it its hard fork or developments around DeFi, has been progressing smoothly. However, the price of Ether seems to be faltering as it keeps knocking off every support it encounters.

At press time, price of Ether was $140 and testing another important support level; breaching this would spell trouble. 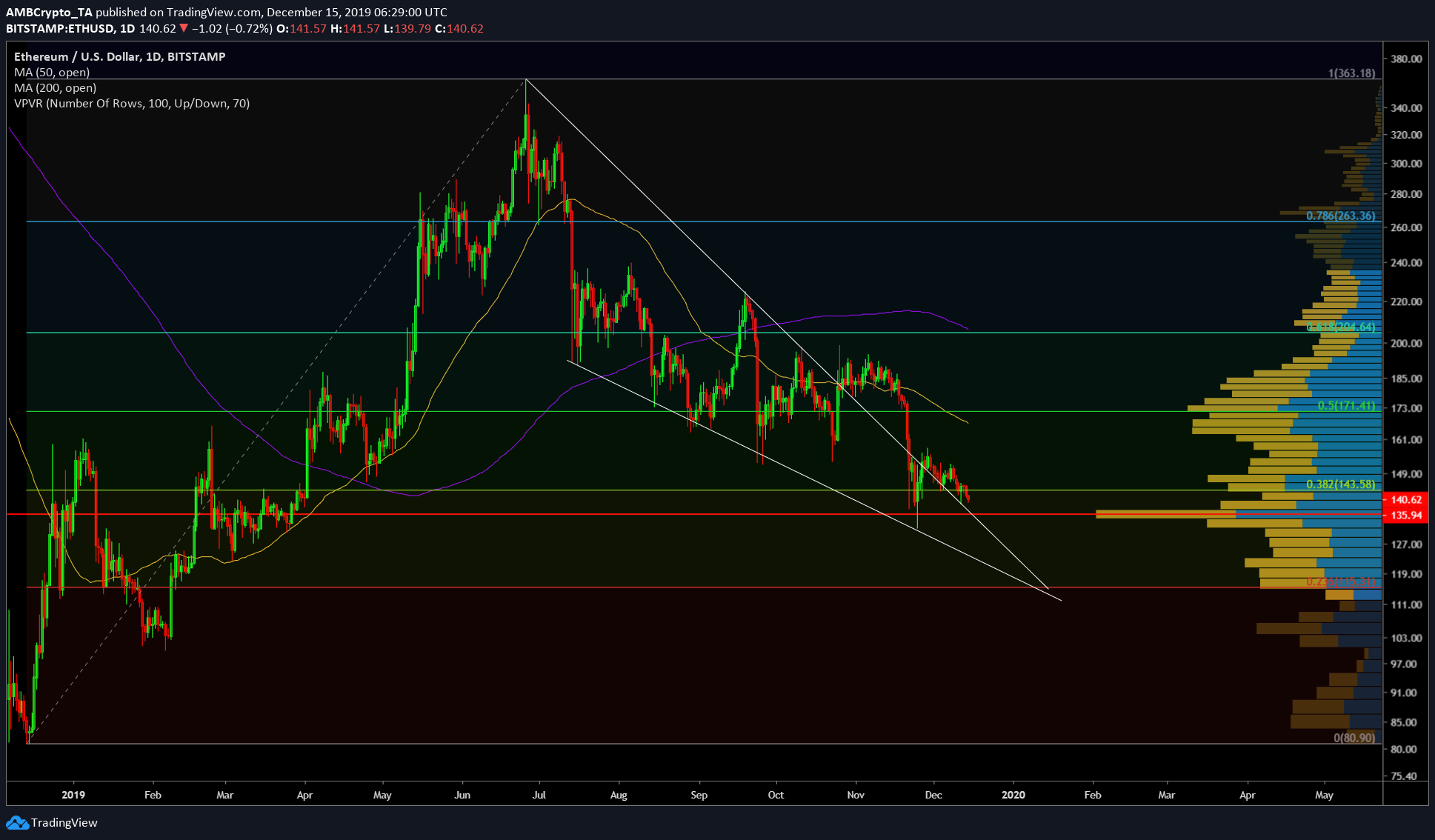 Source: ETH/USD TradingViewEther was stuck in a falling wedge, a bullish pattern; however, buyers pulled the price out of this pattern prematurely. This led to an incomplete breakout of the pattern, resulting in bears taking over and a price dump of 25% in 4 days that began on November 18, 2019. Although the price did get into the falling wedge pattern, it didn’t hold, resulting in further collapse.

As seen above, VPVR indicator showed that the price was nearing the Point of Contact [PoC] aka the level of highest trading activity since the start of 2019 – $135.94. This level has the potential to create a reversal for the price, even if it is for the short term. 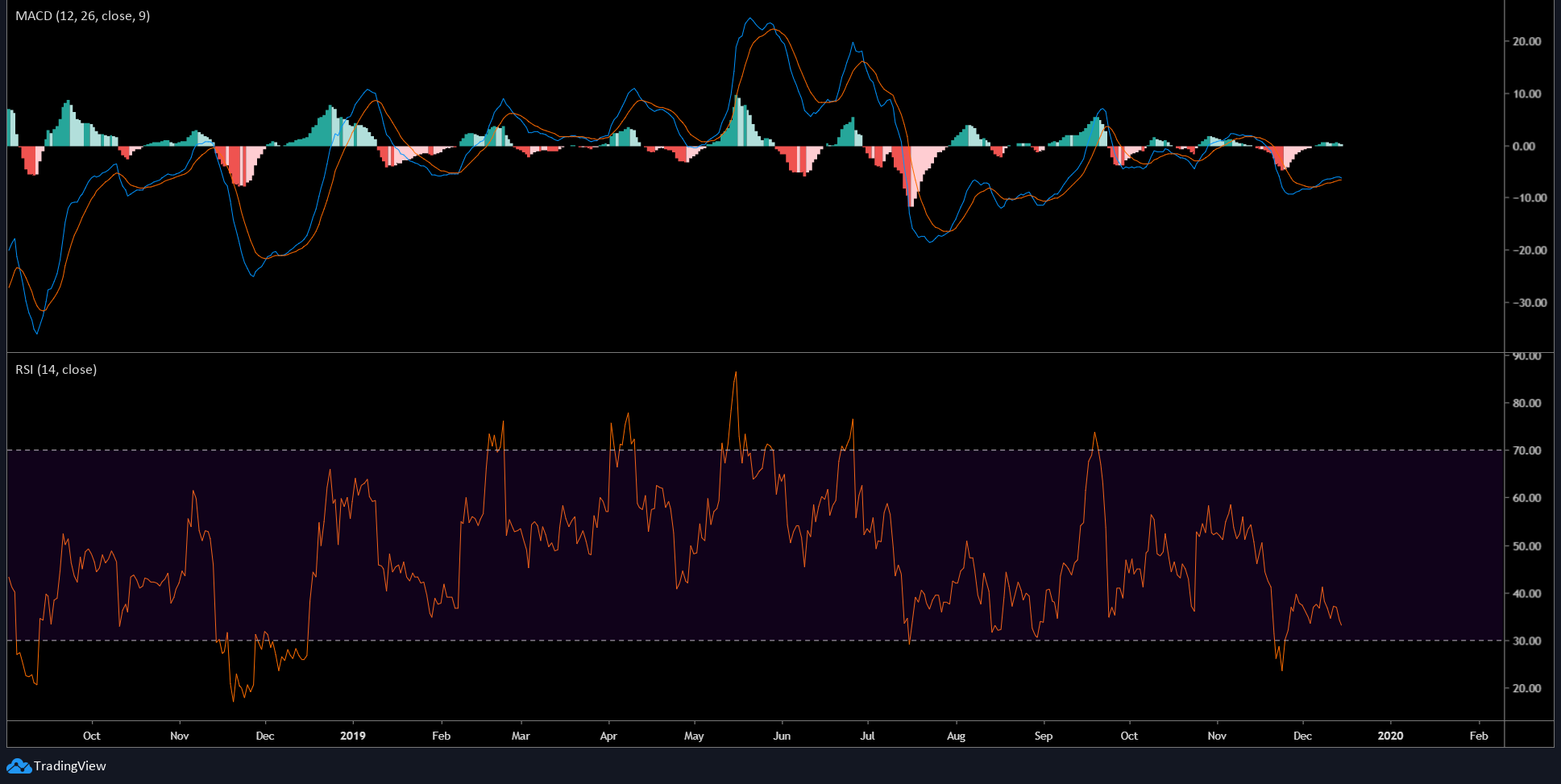 The price of Ether is in a tango with the 0.382 Fibonacci level and has momentarily breached it. Supporting the reversal is RSI, which has come eerily close to hitting the oversold zone, where the selling pressure could translate it to buyers. However, contradicting this is the MACD, which presented an opportunity for a bearish crossover.

With an overall downtrend for Ether, it is unlikely for it to reverse unless something huge happens, like a surge in Bitcoin’s price, or a pro-Ethereum announcement, which will shift the bearish sentiment into bullish.

But, the bearish sentiment is already in motion and hence the price would dip further to the next immediate support, $135.94. Further bearish momentum could take the ETH to $115.31

A bearish outcome is more than likely, which would put Ethereum at $135 by the end of December. Subsequently, at $115 by mid-January 2020, should the momentum continue. A bullish outcome would push ETH to above $143 and $160.

With the Istanbul hardfork going live, the Ethereum community could use some good news of the price hitting higher highs instead of lower lows.

Bitcoin’s SegWit and Lightning: Need of the hour or not needed at all?