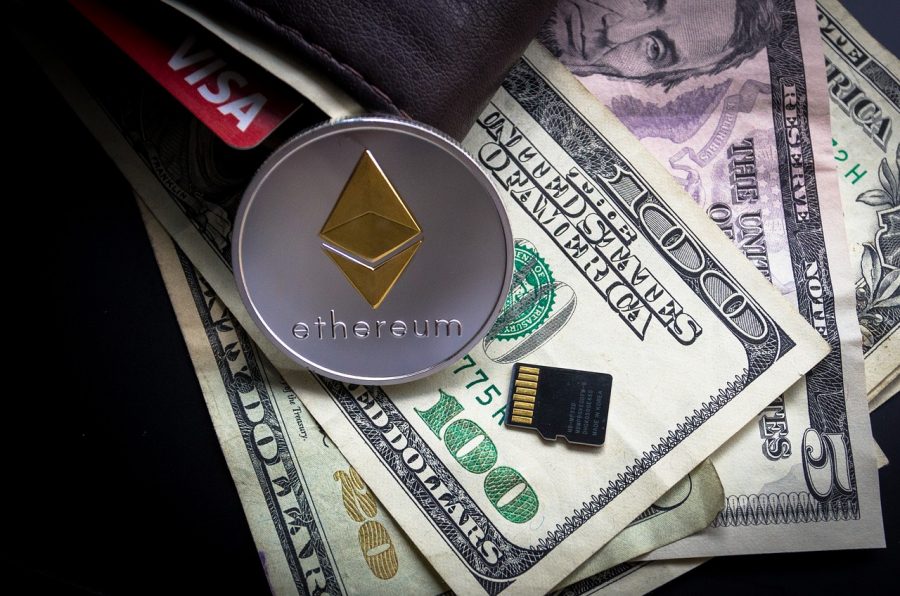 As per CoinMarketCap’s listing, there are over 400 mineable coins in the market, out of which only 63 coins, excluding BTC, have a ~$100k+ 24-hours trading volume. The mineable coins, including BTC, account for roughly 81.9% of the total market cap. Bitcoin miners used ASIC chips, whereas smaller altcoins are still using GPUs and unlike the king coin, they are not concentrated in China.

Grin, among other mineable coins, has 13 mining pools with top 2 pools contributing over >50% of the total hashrate while using ASICs and GPUs. The hashrate for Grin mining was concentrated largely in the Asia-Pacific, along with Europe and North America. On the other hand, Monero and Ethereum had 43 and 71 mining pools, respectively, with the hash rates mainly concentrated in Europe. 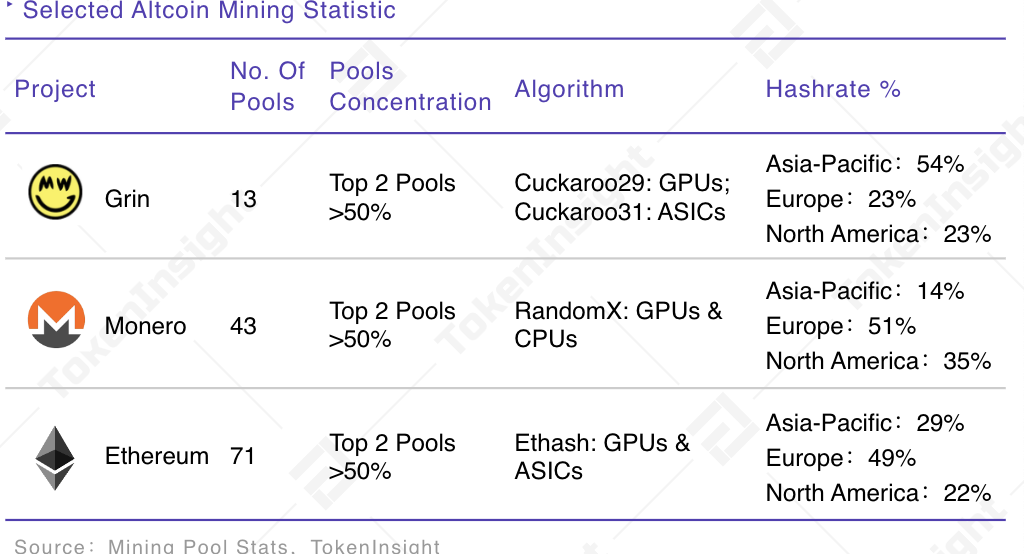 Among the mineable coins and miners, Bitcoin’s PoW miners dominated the market in terms of industry value and industry revenue. However, the altcoin PoW mining market has been growing significantly. The report added,

“Surveys have shown that 60% surveyed large companies mine multiple crypto assets whereas small scale miners tend to mine a very limited number of crypto assets, possible due to,
1. Information asymmetric between the miners
2. Learning and research costs are significantly high in the small scale miner groups
3. High barrier to entries due to time, knowledge, information and data.”

Related Topics:ethereumGrinmoneroToken Insight
Up Next