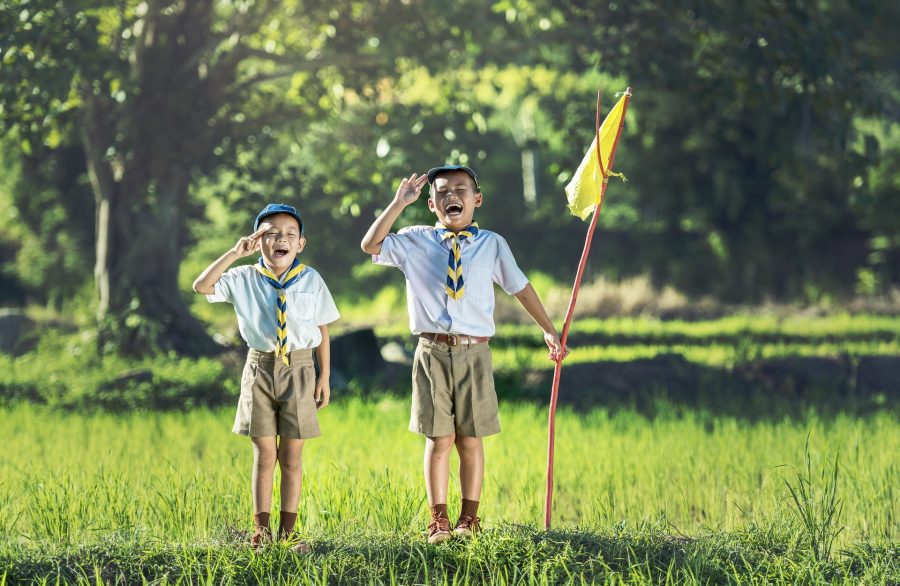 One of the major drawbacks with regards to the crypto-industry is the lack of substantial data over a long period of time. The industry is still considered to be at its nascent stage as constructive long-term data associated with major altcoins is still not available.

During a recent interview, Joshua Frank, CEO and Co-Founder of the TIE, highlighted that the organization’s core focus would be to attain competency in market sentiment, along with fundamental and technical analysis to predict asset market movement.

Interestingly, Frank also suggested that most of the time, crypto-conferences would have a strong correlation with the market movement for certain crypto-assets. He said,

According to Frank, all the big events that took place between 2014 and 2018 registered an ‘outsized impact’ for some of the small altcoins. For some of the alts, it did not take a significant amount of “new volume” in the market to have a huge impact. Moreover, important proponents speaking at conferences have also had an effect on the sentiment side of the market, he added.

However, Frank stressed that sentiment data is not calculated on the basis of comparison between different crypto-assets’ sentiment. He said,

“We don’t actually compare sentiment on Bitcoin versus XRP during a day. For example. And the reason for that is because XRP conversations tend to generally be more positive than Bitcoin.”

The organization would evaluate the sentiment of an asset for a period of time and check whether the market stance is positive for that particular asset over a time period of say, 30 days or 1 year.

Ethereum 2 phase 0 ‘exists just for the sake of existing’