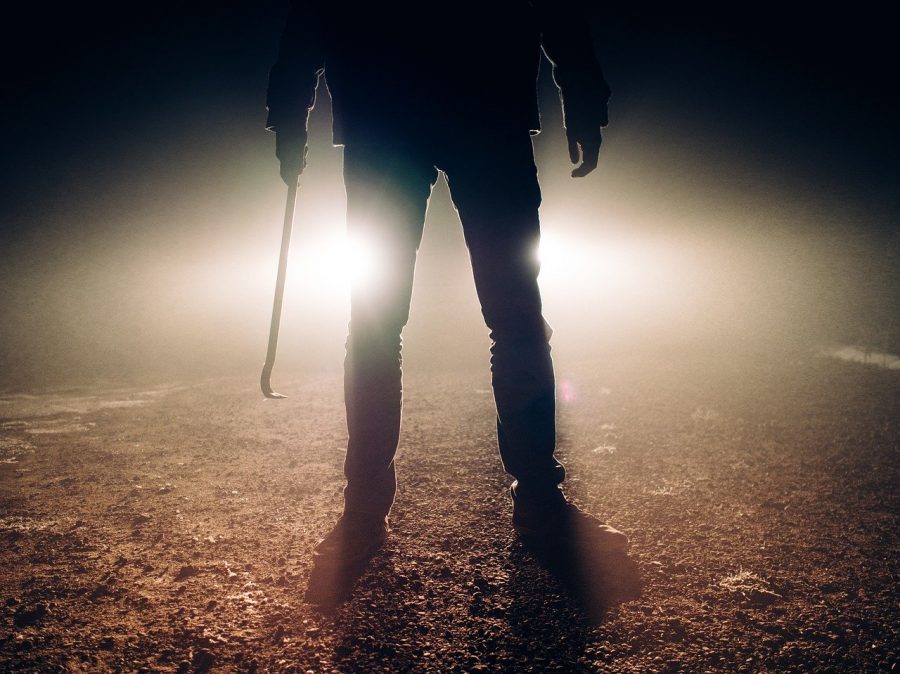 Ash Egan, a Partner at venture capital firm Accomplice, recently featured on an edition of the ‘On The Brink with Castle Island’ podcast to discuss his view of the current crypto-asset investment landscape. In doing so, Egan highlighted ongoing innovations within the “Ethereum killer” community and how it “expands the sandbox” that allows exploration of new use cases for the crypto-ecosystem. He said,

“We are not going to invest in four Layer 1’s that have very similar approach.”

Moreover, the entrepreneur stated that while corporations such as Facebook and other non-financial organizations have taken charge of crypto-innovation, “the hope is that anyone can participate in crypto-networks.” With respect to mass adoption, Egan claimed that users need to be monetized, stressing on steps such as advertisements and referrals. As a result, in the liquidity layer, there is a higher possibility of developments around having a native asset tied to in-house tokens for providing more dividends or governance rights.

Towards the technical end of the conversation, Egan highlighted the use of smart contract wallets and their most efficient interest rates. In this regard, he claimed that similar technologies are being developed which may result in fewer use-cases making sense for each ecosystems.

Additionally, Egan stated that the general public has a different perception of cryptocurrency’s true definition. For a broader understanding of the ecosystem, he reiterated that “crypto-networks are democratizing access to digital and financial systems.”