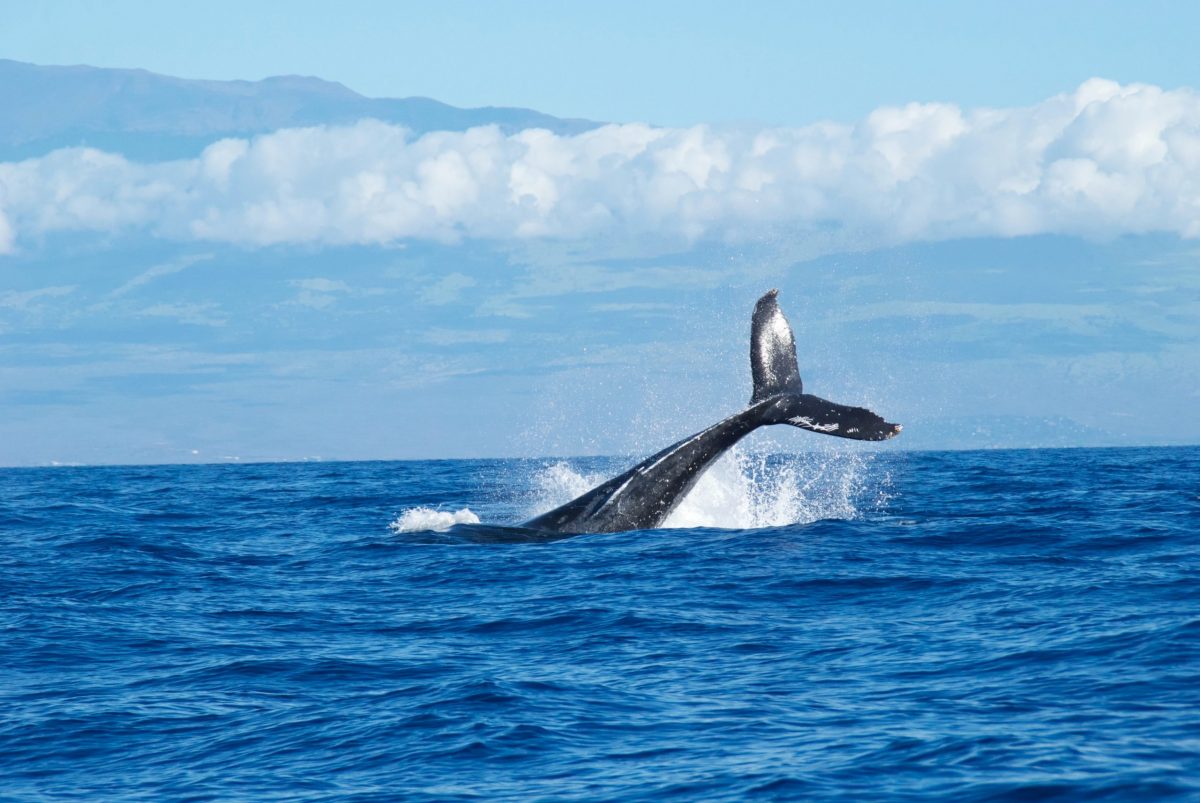 With every Bitcoin push comes the question of a push back, and when such a question arises all eyes point to the whales. Big movers of the cryptocurrency, operating on a host of exchanges, are even leveraging their trades, whales have a unique place in the Bitcoin market, and they have been the originators of many big moves.

Last year when Bitcoin was trading in a tight channel between January to March, on April 2, a large buy order pushed the price over $5,000 for the first time since October 2018. This push allowed the Bitcoin markets enough momentum to reach $13,800 by the end of the quarter, a 240 percent price increase, and reaching its highest point in the past 18-months.

Now, with the price comfortably trading at close to $12,000, many ‘big players’ are looking to make a ‘big move’ but how would they do so, and more importantly, what will they want to hold – cash or crypto?

Prior to getting into what whales might do, it should be noted that last week over 231,000 Bitcoins were liquidated, at a profit of 25 percent or higher, indicating that ‘profit-taking’ has already begun. Speaking to AMBCrypto, Nick from Ecoinometrics stated that at this point, looking at the “selling pressure” of last week’s liquidations there are two possible ways “whales can profit from the move.”

Firstly, they would do the opposite of what transpired on April 2, 2019, move the market down. A single whale or a group of whales can sell a large amount of Bitcoin at once, with the price lower than most taker orders, ‘making’ the price in the process, which would “crash the market,” and pull Bitcoin down to a lower price. Here is where the whales would enter again and buy back their Bitcoin at a discount.

This sell-order will have to be large enough to illicit a global price move, and not limited to a few exchanges, and will have to be succeeded by further sell-orders by organic traders before the whales can dip back in and regain their lost Bitcoin.

Option two for the whales would be the opposite of the first. Nick stated that if the whales have more trust in the “bull market” then instead of selling out at once, they can make profits by selling a small amount as and when the price jumps over resistance levels, and cash out for fiat currency, stablecoin or any other altcoin, basically they would be out of Bitcoin.

This gradual exit from the market would not be too much to drop the price as the whales would aim for a series of sell-order, with each order garnering more profit than the first, depending on the cost of Bitcoin, of course.

In summary, Nick stated that each strategy would have a different end goal. The first would see the whales accumulate Bitcoin at the end, and the second would see them accumulate cash. Factoring in the time value of money, and the inflationary pressure on fiat given the excessive central bank printing versus the volatility of the crypto market, the choice seems tricky and is based on the preference of the whales. Nick concluded,

“So what effect this will have in the market really depends on what’s the goal of the different players that have moved those BTC to exchanges.”

A case for a ‘wildly bullish’ Ethereum