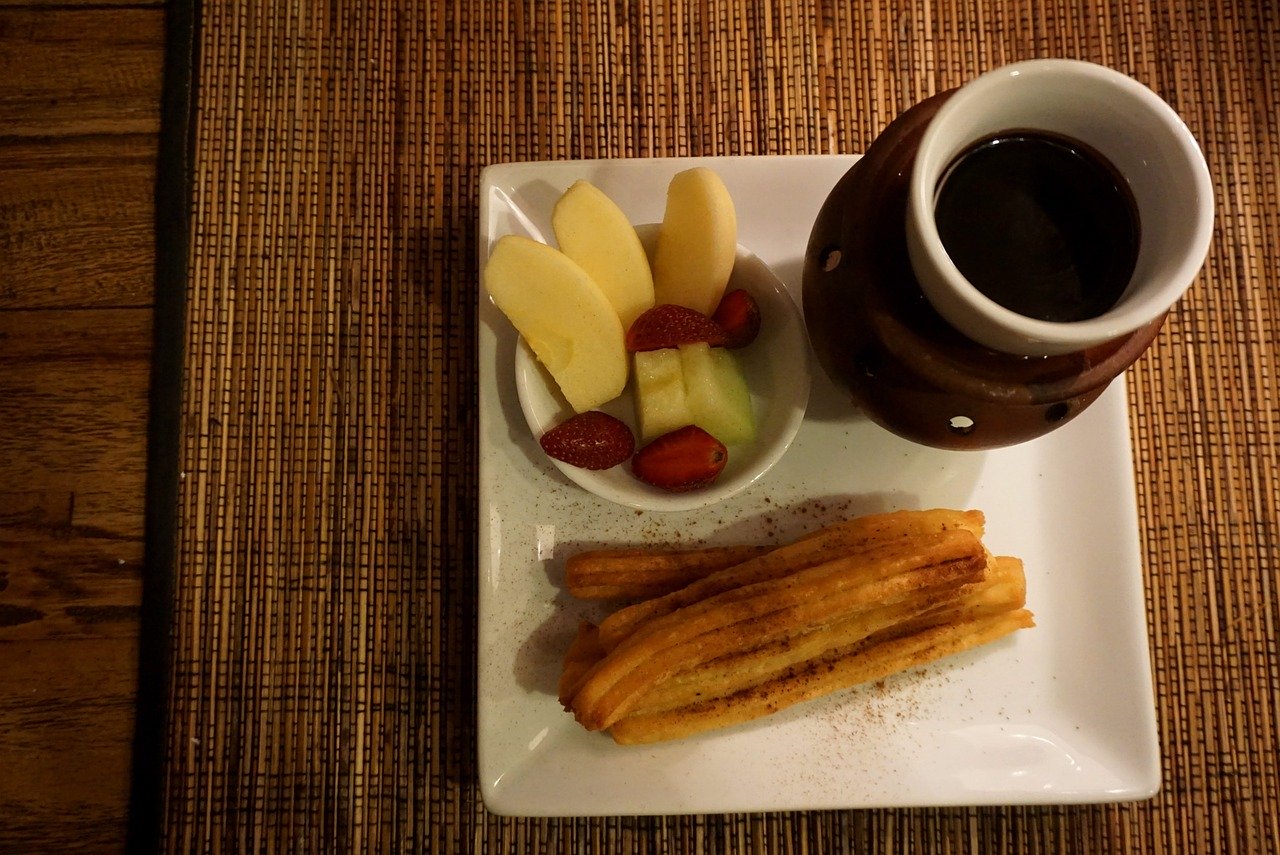 It would seem that the group behind the PlusToken, one of the industry’s biggest scams, is becoming more active by the day. Just a few days after PlusToken moved over $65M in EOS between wallets, an ETH transfer worth $186M was initiated. While the said transaction was, briefly, stuck in a bottleneck owing to Ethereum’s congestion issues, at the time of writing, it had already been processed.

The transfer in question emerged from a known Ethereum address and was later split into 50 separate transactions, clearly an attempt to mask PlusToken’s activities. This development was first revealed by Whale Alert, following which, many in the community started airing concerns about what effect this news would have on the valuations of both Bitcoin and Ethereum.

These concerns are not new as despite being proven otherwise, many still believe PlusToken precipitated Black Thursday back in March, as well as the fall in Bitcoin’s price way back in December 2019.

LocalBitcoins for the win?

The popular peer-to-peer Bitcoin marketplace was in the news recently after it was revealed that fellow competitor Paxful had overtaken LocalBitcoins in terms of global weekly trading volume. However, that’s not all, as according to a statement given by its CMO Jukka Blomberg, LocalBitcoins has managed to downsize transactions emerging from the darknet by 70%.

This staggering fall came on the back of the P2P exchange implementing KYC requirements and AML regulations post-September 2019.

It should be noted, however, that these regulations came on the back of a downtrend that saw LocalBitcoins’ trading volume already on a decline.

Interestingly, contrary to what the CMO asserted, a recent Ciphertrace report had questioned the P2P marketplace’s performance, citing the huge volumes used for criminal activities still being routed through the platform.

A vulnerability in Blockstream’s Liquid sidechain was pointed out by a crypto-analyst recently after 870 Bitcoin worth around $8 million were briefly controlled by 2 out of 3 multi-sig contracts owned by Blockstream.

This was first pointed out by Summa’s James Prestwich, who claimed to have found that the spending script for the aforementioned transactions was configured in a way that transferred control to 2 out of 3 multi-sign contracts, ordinarily, a step taken when hypothetically Liquid Network was to collapse.

This violated Liquid’s security model, he added, while also claiming that a Blockstream employee tried to dismiss his concerns when first brought to their attention.

How has Bitcoin investors’ ‘ideology’ evolved since 2016?