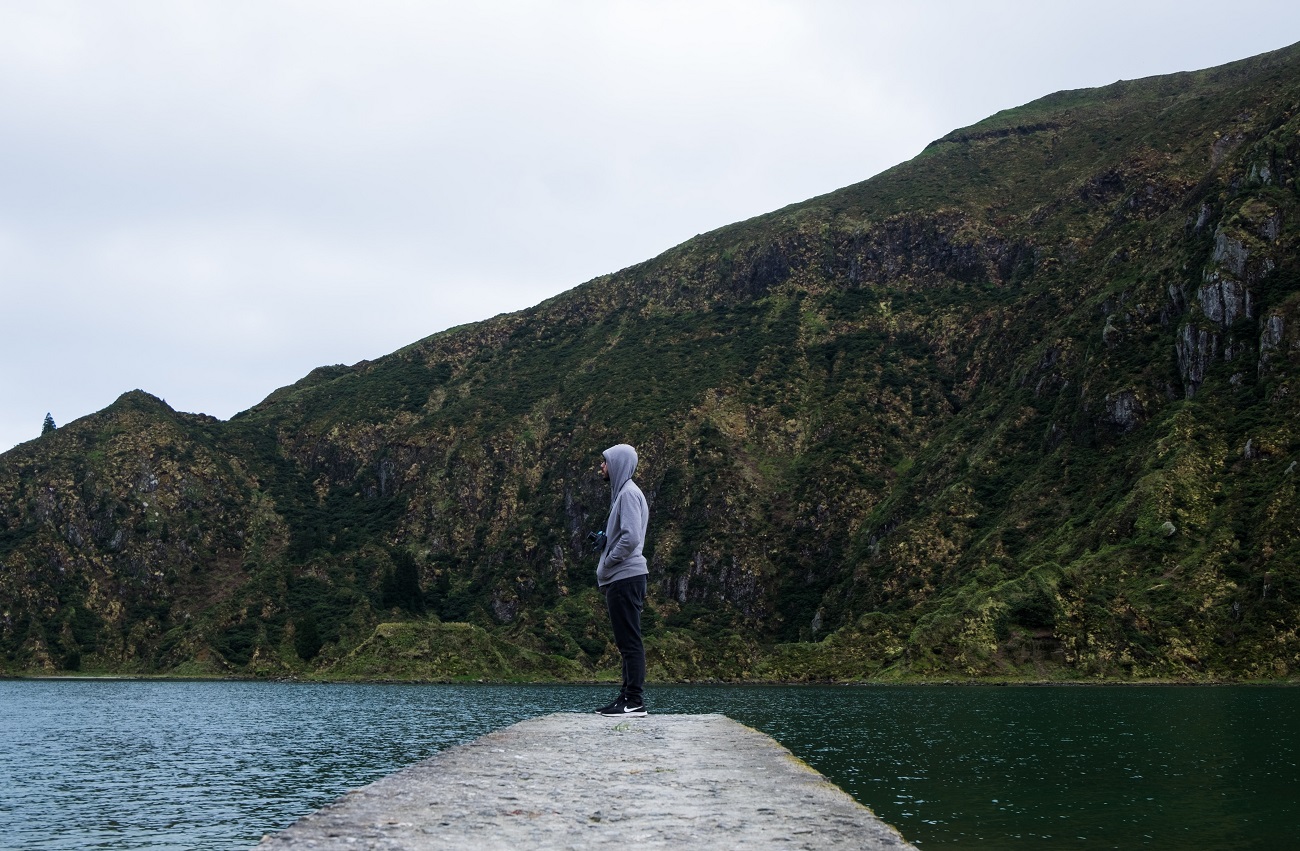 The second-largest cryptocurrency has been surging since the drop on Black Thursday. In total, ETH has surged by a whopping 152% from peak to trough. At press time, however, this surge was at 138%.

With 1 ETH priced at $213.76 and a market cap of $23.85 billion, the token showed promise with a 1% surge in the last 24 hours. The shift of ETH from PoW to PoS is making progress. However, the ProgPoW debate has risen from the dead, yet again, in the community. At press time, the coin was facing a dilemma. 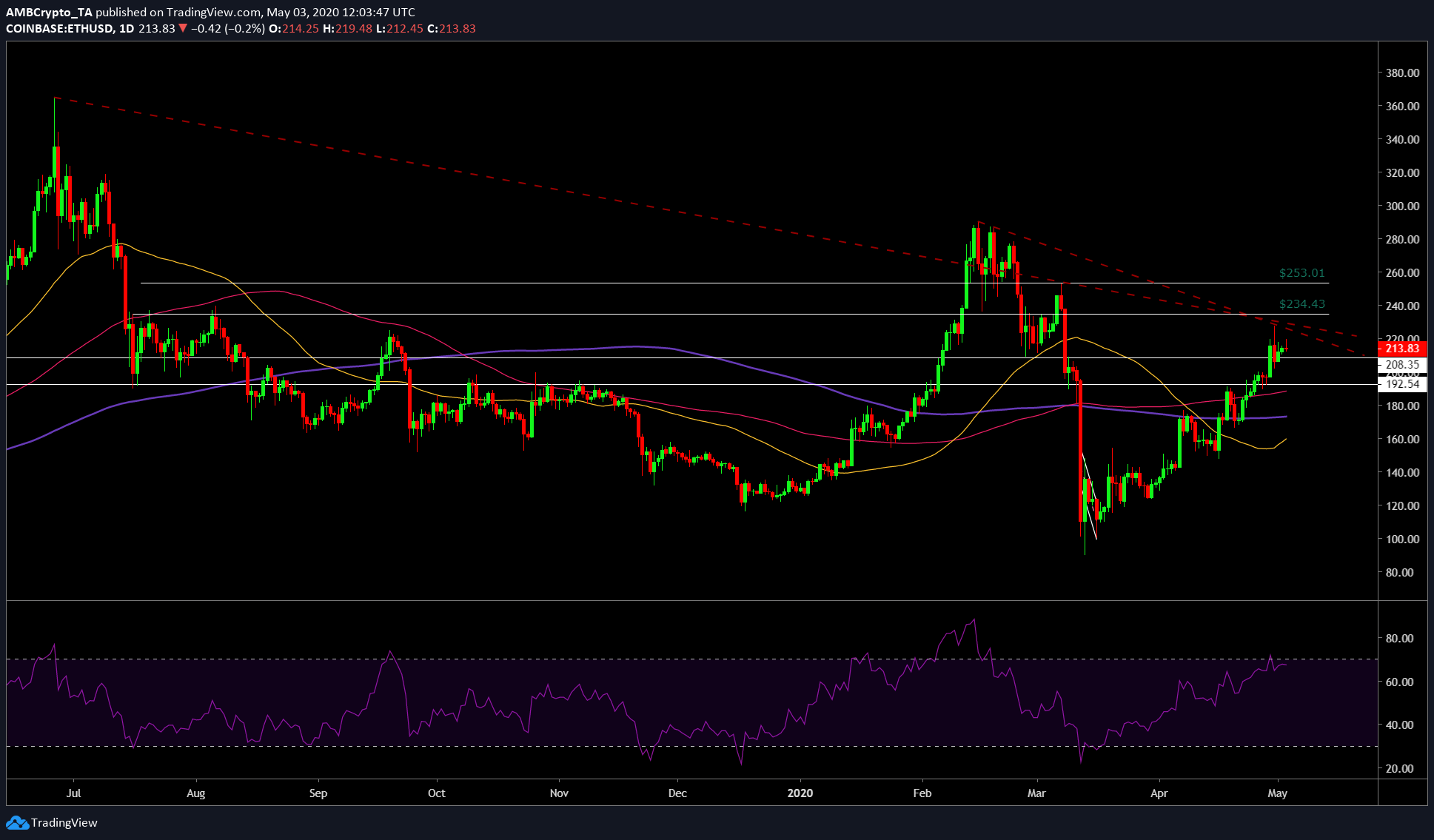 In addition to this, RSI indicates that the buyers might have exhausted their momentum as the indicator is at the overbought level. Furthermore, the signs of exhaustion are already here as red candles have begun to form. Together this will prevent ETH from surging higher.

The good news here is that the 50-DMA [yellow] has shown a significant change in direction and is heading upward. This indicates a positive sentiment, especially, if it breaches the 200-DMA, as this would produce a Golden Cross. Additionally, the price is also above all 3 daily moving averages [50-DMA, 100-DMA, and 200-DMA] which is a positive sign for the coin.

A fight between buyers and sellers will determine if the price will breach this confluence of resistance or not. However, being the second-largest crypto in the world, ETH has a high degree of correlation with BTC. With Bitcoin halving less 10 days away, the price of ETH might surge higher, if Bitcoin surges radically.