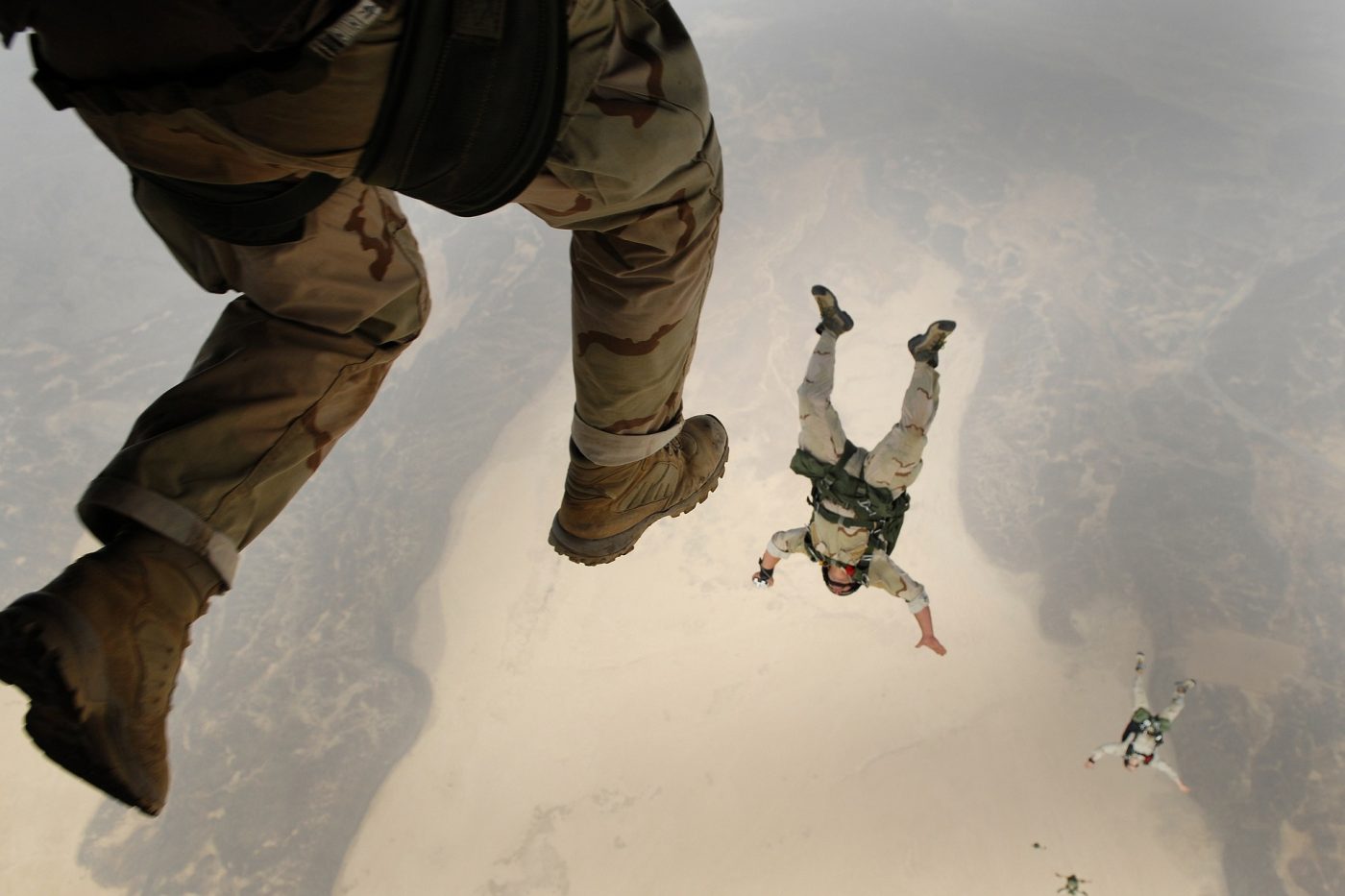 Leaving all its miseries from March behind, the collective cryptocurrency market has been on a heroic run over the past 24-hours. In fact, the total market cap of the industry rose from $216 billion to $266 billion, a surge of over $50 billion. However, tides change abruptly in the digital asset ecosystem and a phase of correction could be on the way.

Starting with Ethereum, the market’s 2nd largest crypto-asset registered a growth of 9.26 percent over the past 24-hours as its valuation jumped from $199.80 to $218.10. However, an evident red candle can be observed, indicating that the price was falling, at the time of writing.

The MACD recorded the beginning of a trend reversal as the blue line intersected the signal line, at press time. Further, the Parabolic SAR implied a similar pattern as the dotted markers were starting to surface above the candles.

In spite of the aforementioned short-term crash, however, Ethereum’s on-chain fundamentals have continued to improve significantly over the past month, with the number of unique Ethereum addresses increasing from 89 million to 95 million.

The MACD indicated the completion of a bearish reversal, with the blue line crossing under the signal line. However, the Chaikin Money Flow recorded a continuing influx of capital inflows, something that can be verified by high trading volume.

EOS was in the news after it was recently reported by TokenInsight that EOS was being highly traded in the Futures market in Q1 of 2020, alongside Bitcoin and Ethereum.

BAT was tumbling at a faster rate, relative to the crypto-assets listed above, with its 24-hour hike down by 3.62%. The token’s price rose from $0.184 to $0.191 over the past 24-hours, but it is possible that it might decline down to its initial value.

The Relative Strength Index indicated that selling pressure was coming back to the BAT market, with the MACD initiating a bearish reversal as well, with the signal line crossing over the MACD line at press time.