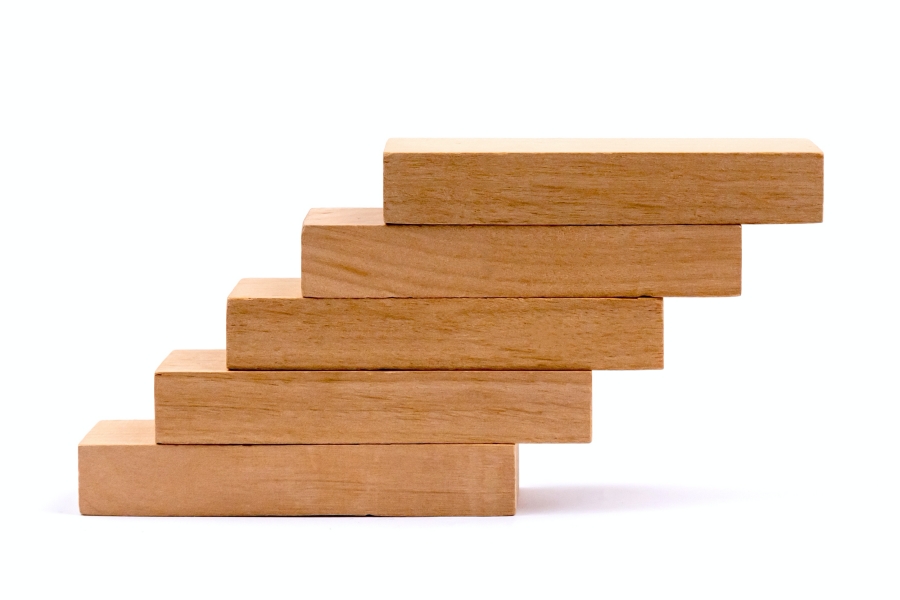 In Dapp.com‘s recently published annual DApp report for 2019, the team went on to analyze the market performance of DApps on Ethereum, TRON, EOS, and more. The report also compared it to its performance in 2018, claiming that the total volume, in terms of native tokens from the “9 leading blockchains,” reached over $10 billion in 2019, a 58.5% increase from 2018.

The Dapp.com report also expanded on how financial services saw the most impressive user growth in 2019 among the categories, marking a 610% increase in users and a 251% rise in transaction volume over the year. The number of gambling users were also reported to have increased by 372%, which brought in a 100% increase in volume.

Further, the investment hype for DApp games has weakened, the report claimed. Despite a 162% increase in the number of blockchain gaming users, volumes dropped by 60% last year, compared to 2018. Additionally, the report pointed out that there were a total of 1445 new DApps launched on the six largest smart contract platforms, of which, 690 were Ethereum-based and 411 were built on TRON.

“The amount of active Dapp users for Ethereum and TRON has also started to form a sharp gap with EOS.”

EOS DApps were reported to have generated a volume of ~$5 billion over the year, accounting for nearly 50% of the total volume, surpassing Ethereum and TRON to the top spot in 2019. Subsequently, the report explained that of the 1.4 million active Ethereum DApp users in 2019, only ~10% of them had been active the year before.

Interestingly, only 2% of the nearly 1 million active TRON DApps users had been using the platform before 2019, marking the greatest growth in new users among the top six blockchains. In contrast, EOS’s old users accounted for 23% of the total active users in 2019. EOS DApps were reported to have seen the highest activity among all platforms, with 97% of the 493 active DApps being used actively. Steem Dapps saw the second-highest activity over the year at 87%, and Ethereum and Neo saw the lowest activity at 62%.

EOS had also been in the lead for the most number of active users until November 2019, after which the average number of daily users fell by more than 80%, allowing TRON to rise to the top spot.

“Gambling dapp is the only type of application that has over 1 million new users, which is more than the total amount of dapp users on Ethereum in 2018.”

Of the different kinds of decentralized applications, gambling and high-risk DApps were reported to have been the most popular for developers in 2019, with over 900 apps launched alongside the growth of 1.1 million new users. However, high-risk DApps also reeled in the lowest user retention rate, with only 2% of its users from 2018 continuing to participate the next year.

Cryptocurrency ETF may arrive in 2020, ‘if there is a change’