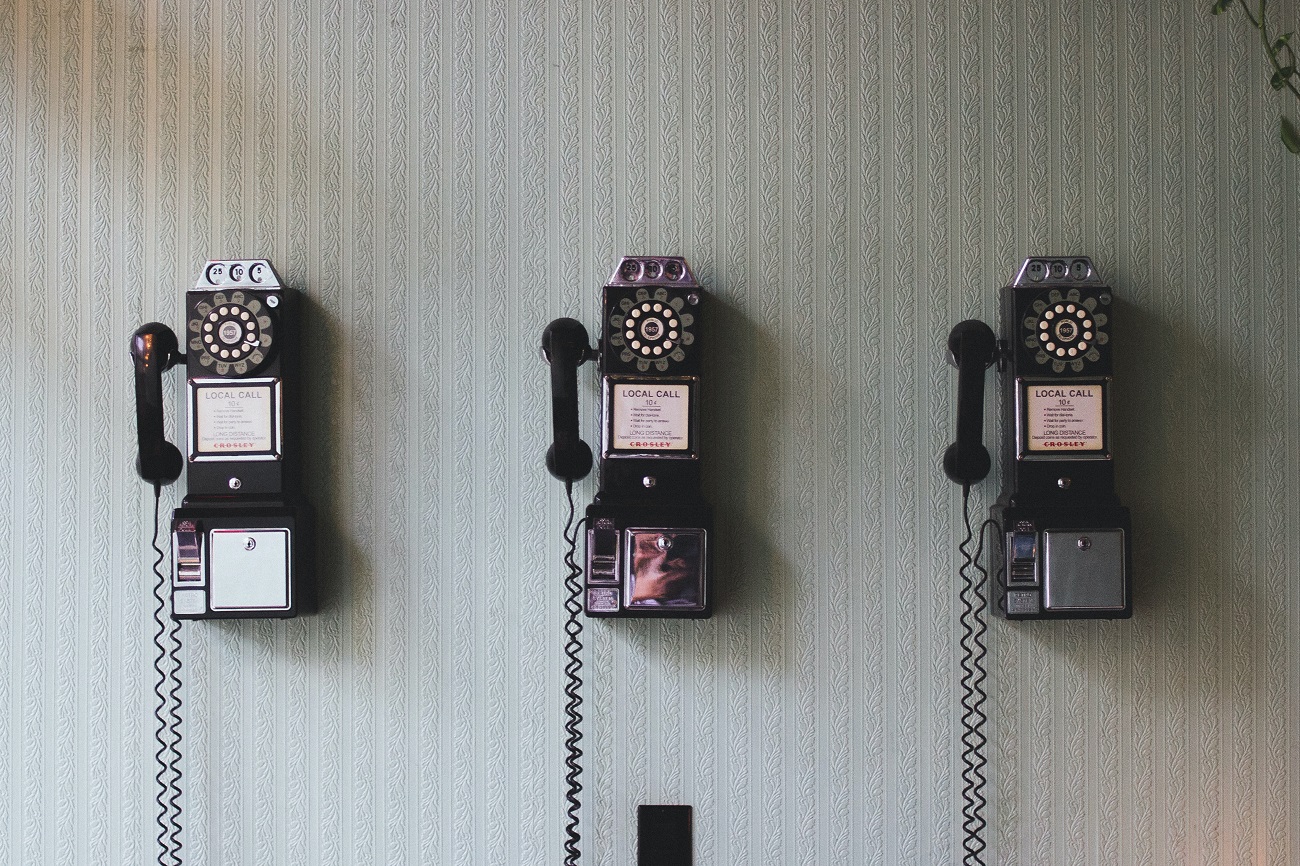 Among Ethereum Classic, Chainlink, and XRP, ETC is the only one without a massive community. XRP is the one that shows a downtrend while Link and ETC have potential surges lined up in the near future.

Ethereum Classic is the 19th largest cryptocurrency with a market cap of $773 million and the price at $6.65. The coin has declined by 1.36% in the last 24 hours. Regardless, the price of ETC has better prospects considering the formation of a potential Cup and Handle pattern.

The “handle” part of the Pattern is yet to be formed, hence, completion of this would lead ETC to have a surge of 10-12% from $6.84. Further, the CMF indicator showed that the capital inflow and/or outflow is at zero.

Chainlink is a cryptocurrency with as strong a community. “Link marines” as they are called, have something to be happy about, as the price has consistently formed a higher high since the March 12 drop.

As seen in the MACD indicator, there is a formation of a bullish crossover, hinting that surge has the bulls backing it. Further, the price will face headwinds at resistance $4.27, and breaching this would be extremely good for Link as the next resistance would be at $4.95 or ~$5, which hasn’t been hit since February/March 2020 rally. Alternatively, if the coin drops, the price could head to $3.37.

The third-largest coin [in terms of market cap] has its price forming a Bart pattern. According to CoinMarketCap the coin has seen a 0.11% decline in the last 24 hours and has a market cap of $8.87 billion.

Additionally, Ripple partner SBI Holdings announced the plan to integrate Ripple-powered ATMs across Japan. Ripple and SBI Holdings have been in partnership for quite a while and Japan has ambitious plans with regard to improving how money moves in the country.

RSI seems to be at a neutral zone at the time of writing, hence, the breakout chances are equally distributed to both bears and bulls.