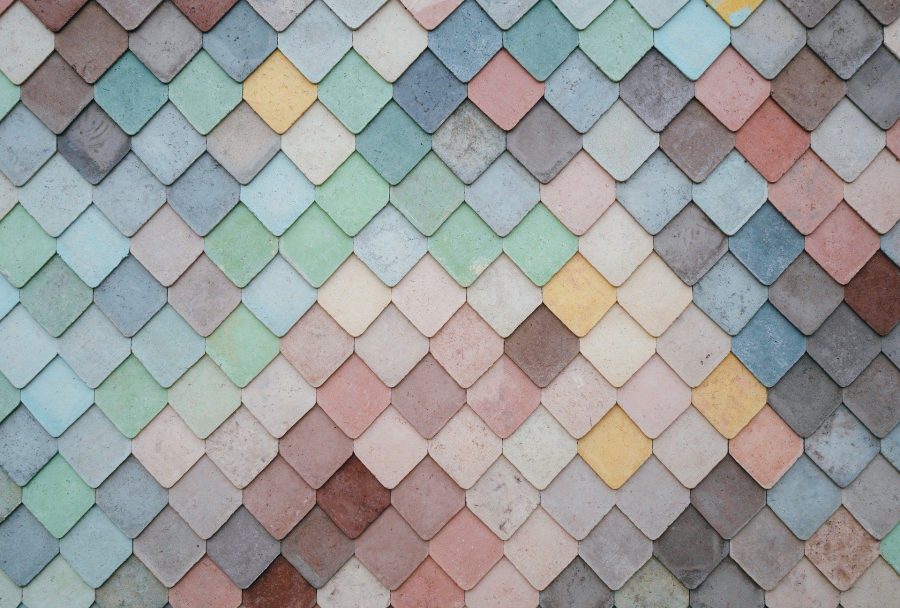 Ethereum whales are in the news again after data suggested that these parties were accumulating in the first week of March. In fact, according to blockchain data analysis firm Santiment, the top holders of Ethereum started to accumulate their bags a few weeks back. Some had also speculated that such behavior was a result of rising anticipation among ETH whales, many of whom expect a price rise in light of Ethereum 2.0.

The firm had previously tweeted,

“Generally, when this kind of accumulation starts to mount, it’s a signal that those who have the most stake in ETH [and other respective tokens] are beginning to have a collective sentiment of the token being undervalued and believe it’s a great mid to long-term hold play.”

Interestingly, this pattern was observed when the coin was in a consolidation phase over the past few weeks.

However, there has been a change in this trend now. There has been a massive drop in the collective cryptocurrency market, with interesting patterns with respect to ETH whale addresses now being observed.

Additionally, there has been a number of “high-profile transfers” of the coin to crypto-exchanges in days “leading up to and immediately after the latest market drop.” Santiment speculated that some whales could be looking to cash out on a few months of gains.

Ethereum’s whales aren’t the only ones in action though.

The ERC-20 coin Chainlink [LINK] has also sustained over 16% in losses since it reached its peak of $4.88 on 5 March to $4.09. Despite the recent drop in its value, however, the LINK whales have held on to their holdings for the purpose of accumulation.

LINK’s price started gaining traction in May 2019. Following then, it retained upward momentum, briefly surpassing the crucial $4-level. Even as the coin projected bearish signals, the collective balance of the biggest non-exchange LINK wallets within the top 100 was the highest since December 2017. Additionally, these non-exchange wallets accounted for over 72% of the token’s total circulating supply.

The biggest exchange LINK wallets, however, have been dumping since the token’s 2019 peak. Santiment noted,

“Apart from a few significant transfers to centralized exchange wallets, most of LINK’s supply remains cozy in the hands of its largest, increasingly loyal whales.”