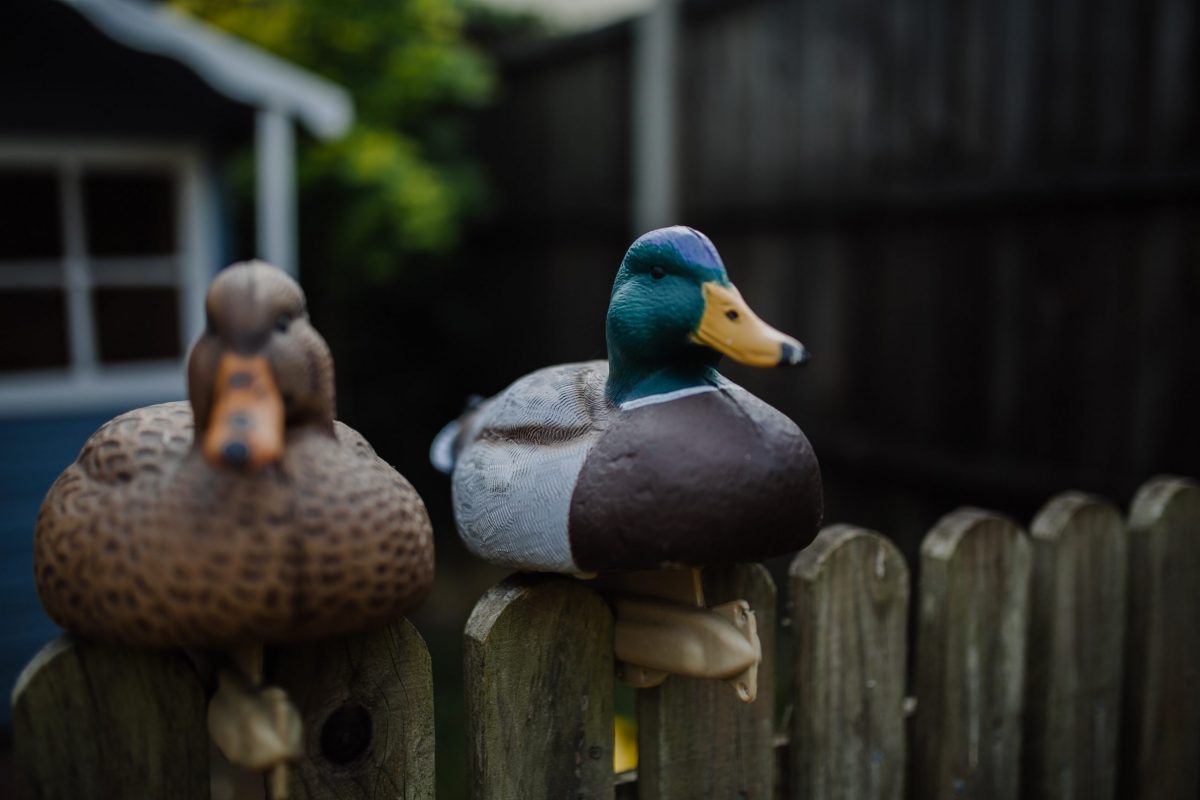 The digital asset class has created a very unique community over the years. While a person would rarely hear another one promoting investments in Gold, Silver, or whatnot, proponents in the crypto space would go after each other’s neck to prove the validity of their preferred asset.

Such is the competitive nature of the space, that collective understanding takes a back seat to the importance of outperforming a rival project.

The resurgence of Ethereum by ‘Ethereans’ in 2020 has been something else. While XRP Army held the prized tag of being the most vocal community on Twitter in recent years, Ethereum proponents have come into themselves in 2020. While ETH’s valuation has resulted in exciting highs this year, it would be fair to say that ETH proponents tend to blow their trumpet, more often than not.

Ethereum 2.0 and DeFi hype highlights 2020; but where are the credible results?

While the last remark might sound harsh, it is not false. Ethereum 2.0 has been largely discussed in 2020. After being initially announced that ETH 2.0 phase 0 will be launched on 3rd January 2020, what has unfolded is a series of endless delays. While a pandemic did shut down the world for a few months, Ethereum developers continued to tease a launch during July and then, as recently as last month as well. However, things are not taking a progressive turn.

Now, recently Danny Ryan, lead coordinator of ETH 2.0 confirmed a failure on testnet Spadina, which was supposed to be a rehearsal before the phase 0 launch. Ryan stated that the testnet displayed several problems in its configuration, the client nodes, in calculation errors genesis. The main bug had originated on the client Prysm, as the client lacked necessary boot nodes and that Spadina had not been added to the validator commands for the Prysm alpha.26 version.

However, this wasn’t the point.

The fact that developers continued to find complications on the development end is a sign of uncertainty for the entire project. It is important to note that Danny Ryan and Vitalik Buterin also disagreed earlier in a July Reddit AMA 2020, about the launch date of phase 0. While Buterin indicated a quick turnaround, Ryan believed that the timeline for launch will be further extended, which eventually happened.

Recent reports also suggested that the scalability aspect of ETH 2.0 is facing a few hiccups, as the continuous process of development is causing widespread uncertainty of what works and what doesn’t.

Ethereum proponents; take a rain check on the hype?

In fairness, if Ethereum 2.0 is able to accomplish every goal on its list, Ethereum can become a bigger blockchain project than Bitcoin but its initial phase 0 launch has only taken more than 18 months(not yet launched!) with phase 1 and phase 2 still to come.

Without raining on Ethereum’s parade, ETH proponents might as well take a rain check on the hype for now, because their preferred digital asset and project isn’t setting the crypto stage on fire, just yet.