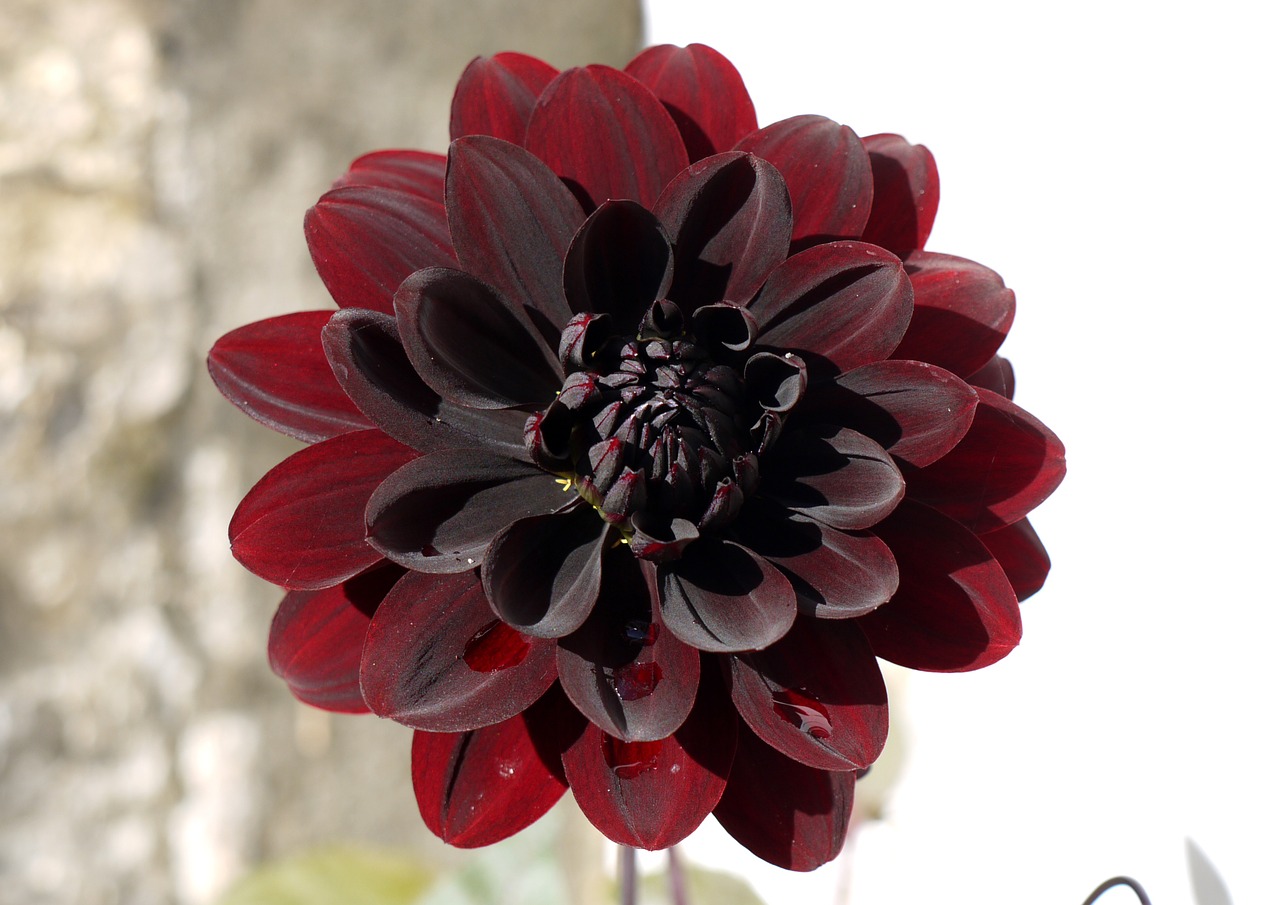 Much BTC vs fiat fun was had after self-claimed Bitcoin pioneer and podcaster, Max Keiser, took to Twitter to make another impassioned case for Bitcoin to gold advocate Peter Schiff, chairman of Schiffgold. Keiser claimed that crypto karma had gotten the better of Schiff for “trash talking” about Bitcoin. The BTC evangelist said that had Schiff heeded to his advice about investing in BTC, when the premium crypto cost less, “bad stuff” wouldn’t have come Schiff’s way.

The “stuff” that Keiser alluded to was when Peter Schiff grabbed headlines yesterday after tax authorities from the US, the U.K, Australia, and Canada began probing Schiff’s Euro Pacific Bank in connection with alleged money laundering and tax evasions. The tax probe, dubbed Operation Atlantis, resulted in the investigation of about a hundred of Schiff’s bank customers for averting tax payments.

But according to Keiser’s warning for Schiff and more or less the Bitcoin haters at large:

When you trash talk #Bitcoin you are tempting fate

Further, the popular BTC maximalist said that Schiff should have “cleansed” his character of “impure thoughts” such as opening a bank account in the first place. Keiser said in a tweet:

Had he [Schiff] done so, his character would have been cleansed of impure fiat thoughts (like opening a bank) and none of this bad stuff would have happened.

Peter Schiff and Keiser had had their differences on Twitter before regarding Bitcoin versus gold and had agreed to disagree. However taking this as an opportunity, Kaiser also shared a video interview where journalists can be seen asking Peter Schiff questions about the aforementioned probe. Keiser’s Twitter followers had a laugh when, in the video, Schiff walked out on the journalists and then left it up to his wife to end the interview as seen below:

Peter Schiff is adamant authorities won’t find anything to implicate the bank. After refusing to answer any more questions from reporter Nick McKenzie, he left the final word to his wife. #60Mins pic.twitter.com/Cz2GP8awsc

Related Topics:Max Keiser
Up Next

Bitcoin to face implications of high S&P500 correlation? Here’s everything you need to know