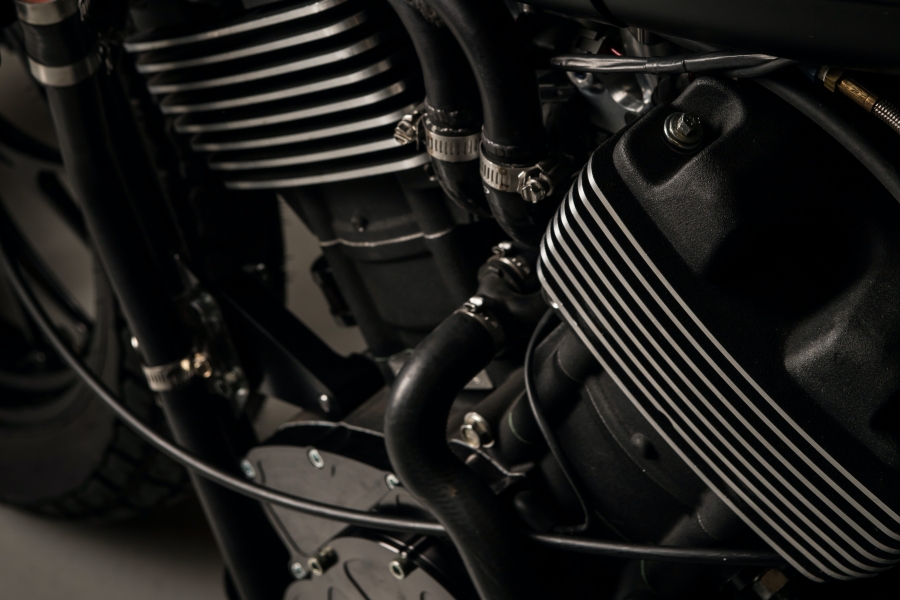 Ethereum co-founder Vitalik Buterin recently posted an alternative proposal for an early transition to Ethereum 2.0 that “achieves the goal of getting rid of the PoW chain and moving everything onto the beacon chain on an accelerated schedule.” According to Buterin, this proposal will require stateless clients, but not stateless miners and web assembly, meaning it would require much less “rearchitecting” to accomplish.

Among the prerequisites listed by the Ethereum co-founder were, as mentioned above, multiple implementations of a stateless client software — a “pure function” for verifying blocks and witnesses, as well as a method to generate witnesses for a block — and changes to the Ethereum 1.0-side protocol to “bound witness sizes to ~1-2 MB.”

Buterin also proposed that the state of shard 0 would house the “state root” of the original Ethereum system, along with other new beacon chain features such as a list of validator indices called, ‘eth1_friendly_validators’.

“Any validator has the right to register themselves as eth1-friendly (and deregister) at any time. The proposer on shard 0 at any given slot is chosen randomly out of the eth1-friendly validators.”

Further, Buterin’s proposal said that the shard 0 committee would verify the shard 0 blocks, expressed in a format containing both the block body (in its current form), plus the stateless client witness.

“All other shard committees verify their own shard blocks, but they would only be verifying data availability, not state execution, as shard 0 is the only shard that would be running computation.”

This would enable the Ethereum 1.0 system to live as shard 0 of the Ethereum 2.0 in the beginning, which can eventually be adjusted to be one of the execution environments. Additionally, validators desiring to participate in the eth1 system will be able to register as friendly, who would then be expected to maintain an Ethereum 1.0 full node in addition to their beacon node.

“The eth1 full node would download all blocks on shard 0 and maintain an updated full eth1 state.”

The proposal maintained that this will only accelerate migration and that the transition would still be done using a procedure similar to the earlier proposed transition model.

BitMEX Bitcoin longs worth $3.18 million liquidated in less than an hour