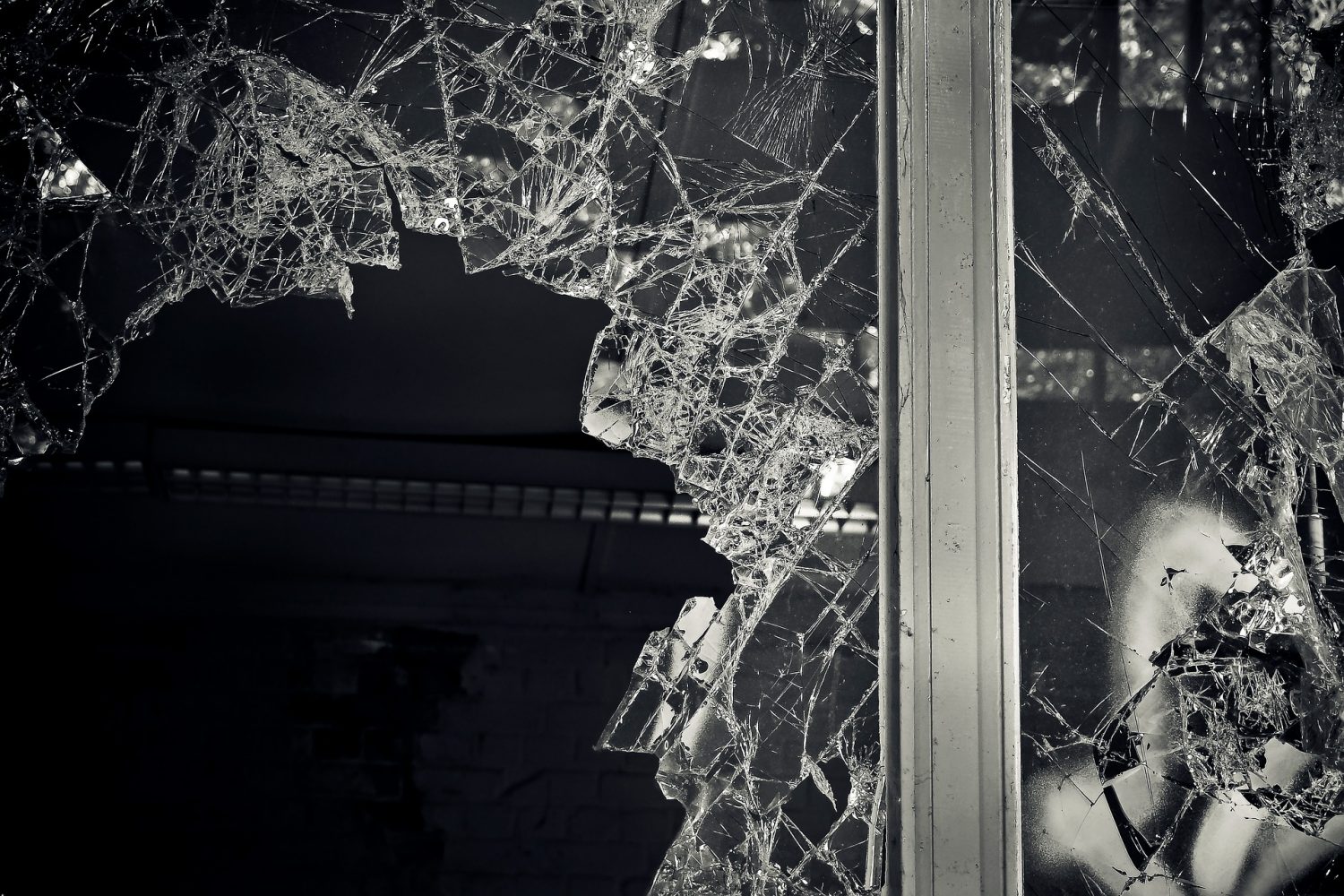 Disclaimer: The findings of the following article foresee transition for EOS in under a week

While the rest of the digital asset market was registering new highs on its charts, for EOS, it has been more or less the same. A crypto-asset that was once in the top 4 of the cryptocurrency bracket had unceremoniously dropped down to 11th, at the time of writing. For EOS, a return to the top of the pile seems extremely unlikely, something highlighted by a review of its recent market performance.

Frankly, with EOS, it hasn’t been a case of depreciation as much as it has been a case of stagnancy. Its drop down the rankings is due to other coins rising in valuation. During the recent rally as well, a rally where most major crypto-assets were able to rise above their subsequent resistance levels, EOS continued to struggle with its resistance at $3.08.

In fact, the market rally in question did not catalyze a breakthrough for EOS and at the time of writing, it was possibly heading for another correction on the charts. The crypto-asset was moving within an ascending channel, one that is likely to register a bearish turn. For EOS, the immediate support levels remained at $2.48, with $2.29 being its long-term support since the start of April.

However, the VPVR suggested that the Point-of-Control (POC red line) was substantially strong at $2.63. Hence, a bounceback from this range may be more feasible.

Market indicators were little contradictory, but hinted towards a decline. The MACD suggested a bullish trend, but the red line was fast approaching the blue line, implying an imminent trend reversal.

On the contrary, the Relative Strength Index or RSI registered a dip as well after entering the overbought zone. It is unlikely that EOS is going to cross its resistance at $3.08 in the near future unless a significant rally takes place.

Is EOS heading towards imminent demise?

From a market point of view, the future of EOS looks extremely bleak. The weekly chart identified the main problem with the crypto-asset as it hasn’t been able to breach above its downtrend since the start of 2018. Largely mirroring a bearish descending triangle, EOS may eventually register a new low by the end of 2020 or the 1st quarter of 2021.

EOS might sustain consolidation around $3.08, while registering a correction period, possibly down to $2.63.

Bitcoin, where art thou headed?