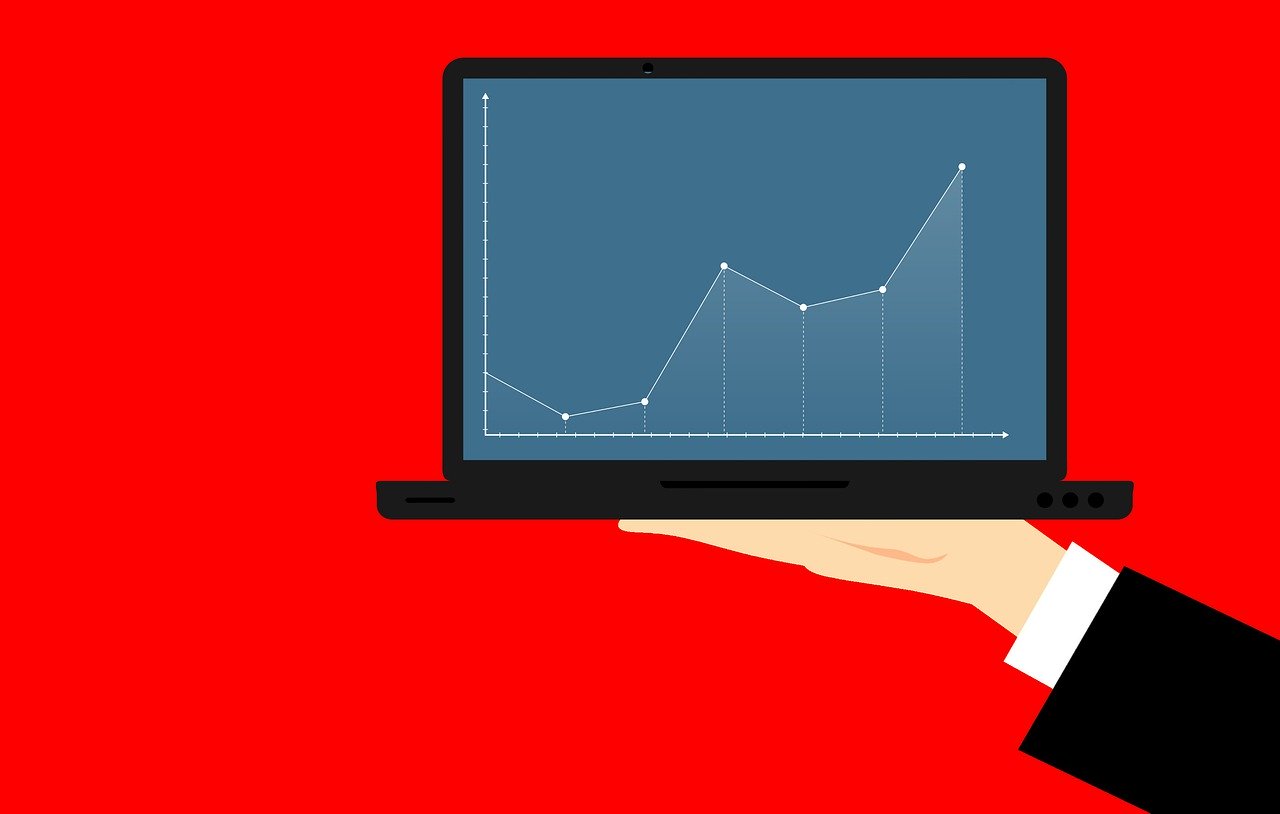 EOS was/is a supposed competitor to Ethereum and a new place for smart contracts, DApps, etc. However, lately, it hasn’t amounted to much. Once positioned in the top-10 of CoinMarketCap’s rankings, EOS, at the time of writing, was the 12th-largest cryptocurrency in the market with a 24-hour price change of -2% and a -6.3% price change for the week.

Like many altcoins, EOS was once everything, but it might soon disappear into nothingness as many altcoins have. All the pragmatic pessimism aside, the coin was due for an impulse wave, at the time of writing. 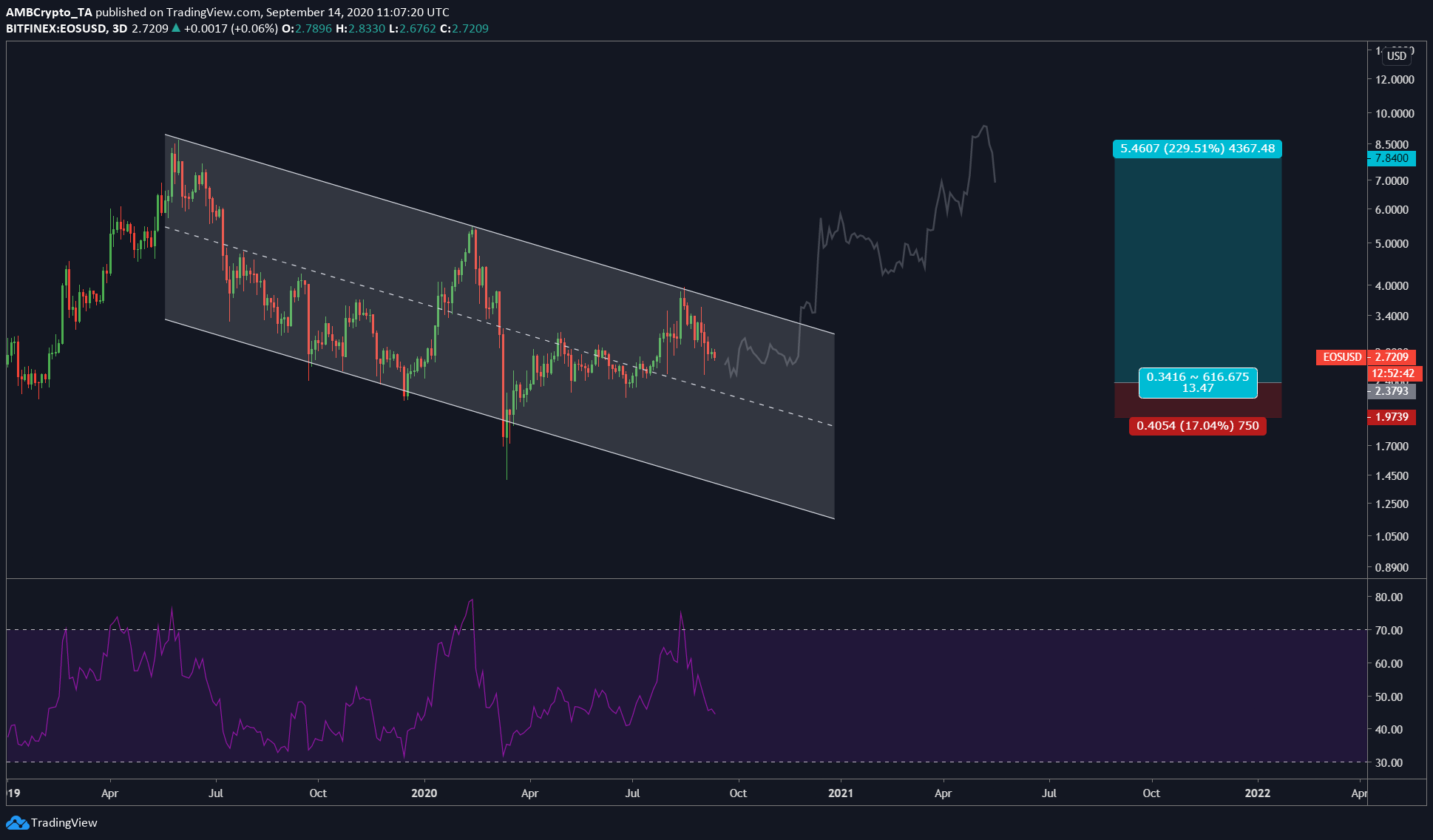 The 3-day price chart for EOS, as shown above, revealed the formation of a descending channel, one that was nearing the breakout point. Hence, opening a long position would be the best way to go about EOS.

However, before opening the long position, the price needs to test the center part of the channel and bounce from it. Failing to do so would invalidate the long trade.

This trade would provide a humungous R of 13.47.

One metric to keep an eye on if entering the aforementioned trade is the correlation of EOS with BTC. 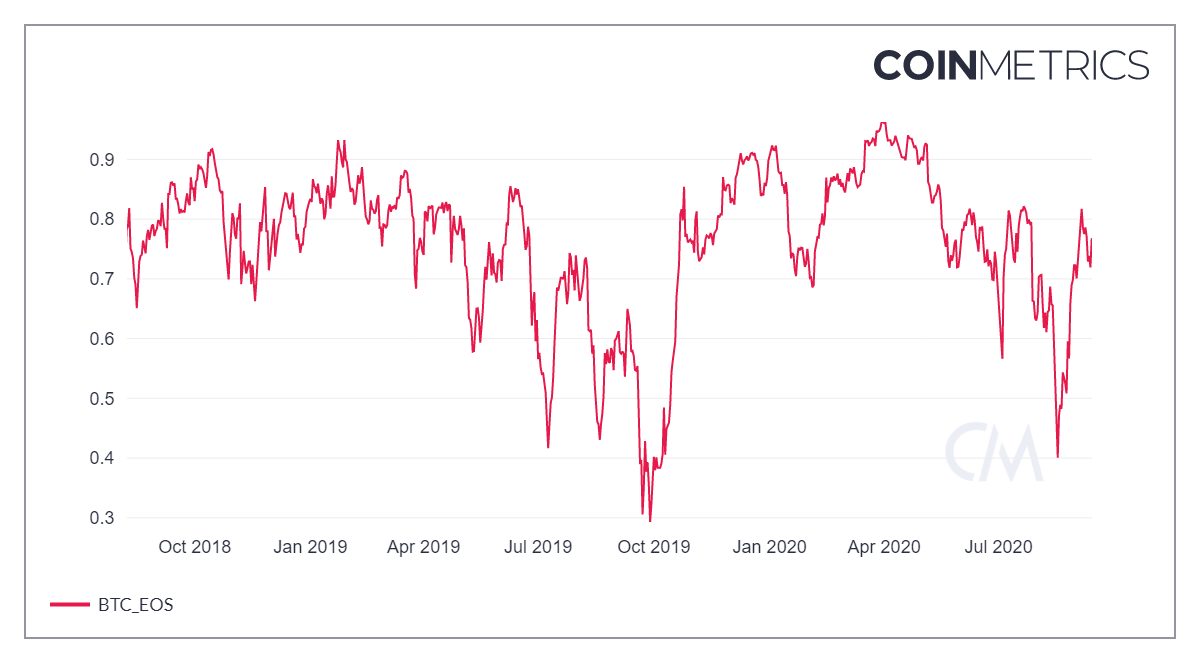 At press time, the 30-day Spearman correlation of EOS stood at 0.768, a level that was considerably high. It should be noted, however, that this was relatively lower from its peak of 0.967. Since 17 August 17, the aforementioned correlation has been on the rise on the charts.

In light of Bitcoin’s unfilled CME gap, we can expect EOS to follow Bitcoin down the hill, should the circumstances align. If the same were to ever occur, exiting the trade would be the best case.

Bitcoin: Survived – Yes, but has it recovered?