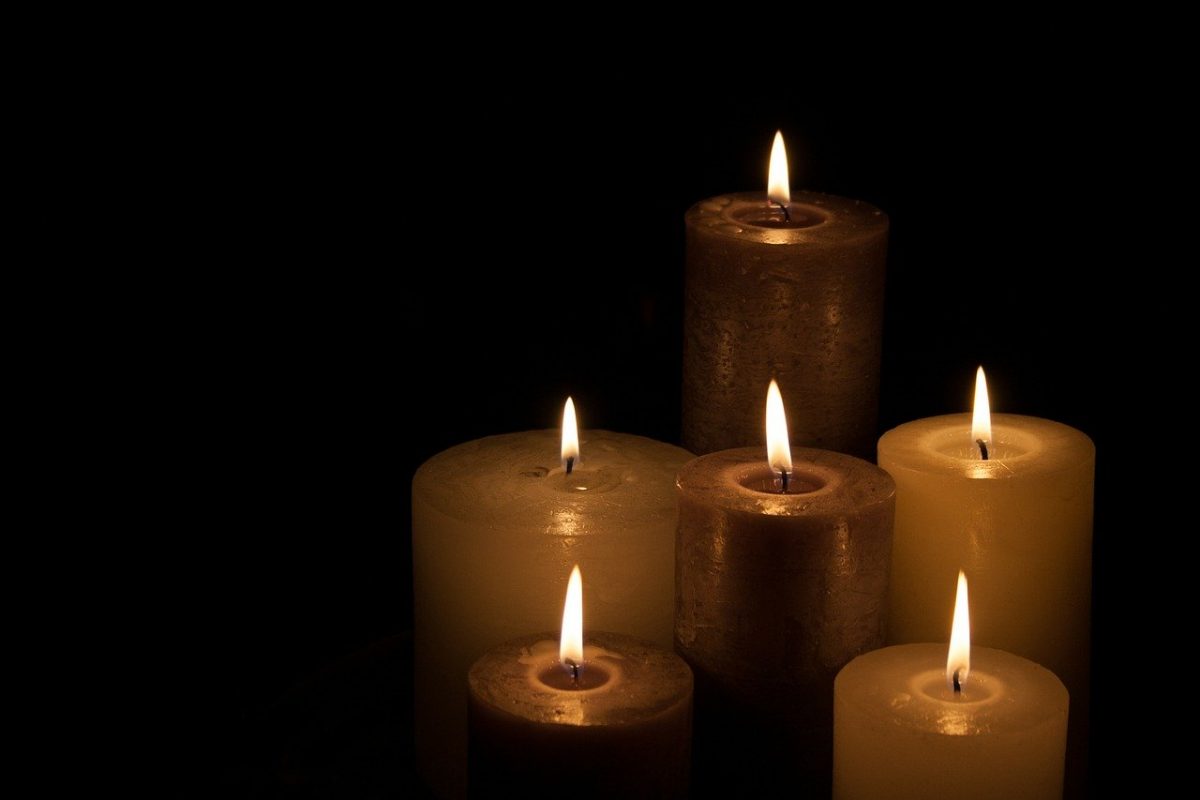 The latest market pullback resulted in a bearish flip affecting the collective market cap. However, while the same fell to $199.4 billion, the flip also affected the price of the world’s largest cryptocurrency, Bitcoin, with the same having fallen to $6,915, at the time of writing. Altcoins have historically followed the king coin’s valuation and the present case was no exception either.

Ethereum was also not immune to the latest downward correction as it closely followed Bitcoin’s price movement, with the correlation coefficient recorded to be 0.89. At press time, the world’s largest altcoin changed hands at $174 after dropping by 5.16% over the past 24-hours. ETH held a market cap at $19.24 billion and a 24-hour trading volume of $20.27 billion.

MACD: The MACD line was above the signal line depicting a bullish phase for the coin.

Chaikin Money Flow: The CMF was also in the bullish territory, indicating an inflow of capital into the ETH market.

Tezos [XTZ] is the latest entrant to the top 10 list on the cryptocurrency ladder. In 2020, the coin has managed to see a decent uptick in its price. Its exchange volume has been primarily led by Tether and Bitcoin pairs on Binance, Coinbase, OKEx, and Kraken. At press time, XTZ was valued at $2.16 after taking a plunge of $6.77% over the last 24-hours. Additionally, the coin registered a market cap of $1.53 billion and a 24-hour trading volume of $258.6 million.

Parabolic SAR: The dotted markers below the price candles suggested a bullish trend for the coin.

Awesome Oscillator: The green closing bars of the AO also aligned with the bulls.

Despite modest gains, the popular memecoin is yet to achieve the necessary boost in order for it to gain momentum and breach significant resistance levels. At press time, DOGE was priced at $0.002 as it held a market cap of $248.9 million. Additionally, the token was down by 2.12% while registering a trading volume of $167.5 million in the last 24-hours.

Klinger Oscillator: The KO indicator was in the bullish region; however, the signal line appeared to be moving up. This could potentially result in a bearish crossover for the coin in the near-term.

Relative Strength Index: The RSI was, however, above the 50 median and depicted a sentiment of high buying pressure in the DOGE market.