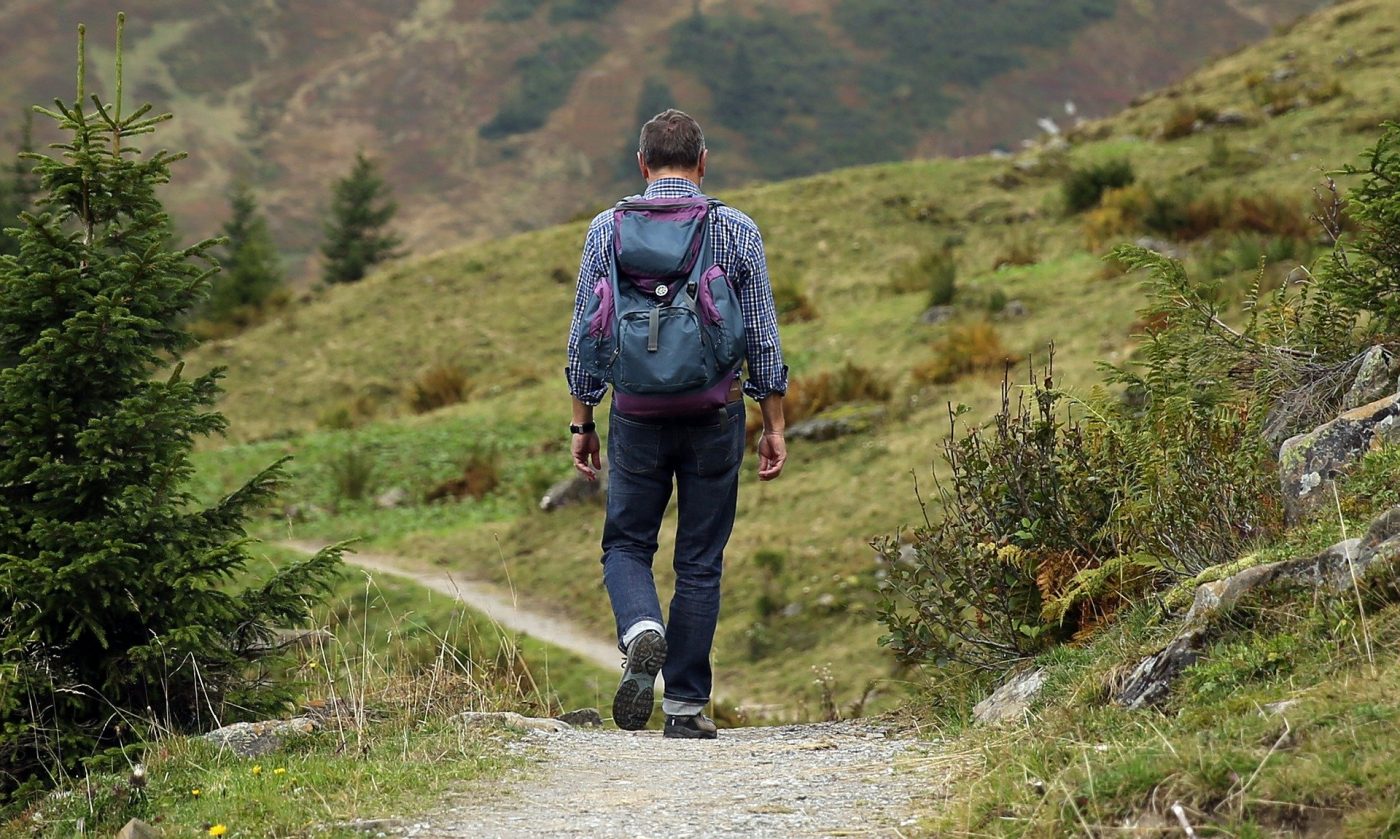 The approval of a Bitcoin ETF is a long, drawn-out recital.

Over the past couple of years, the SEC has rejected multiple Bitcoin ETFs, with the number being close to over 10 rejectio0ns. The last ETF to face the sword was Wilshire Pheonix’s proposal back in March, with the firm soon conveying its sheer disappointment at the SEC’s decision.

However, the lack of approved Bitcoin ETFs has not stopped institutional capital from coming into the market as Hong Kong’s recent announcement of its 1st Bitcoin index fund highlights said institutional demand.

According to Longhash’s latest analysis, the aforementioned demands of accredited investors only highlights the need for a Bitcoin ETF in the market.

In fact, Grayscale had recently released its Q1 2020 report, revealing that the capital flowing in from institutional users had risen to $389 million into the GBTC ( Grayscale Bitcoin Trust).

“88% of inflows this quarter came from institutional investors, the overwhelming majority of which were hedge funds. The mandate and strategic focus of these funds are broadly mixed and includes Multi-Strat, Global Macro, Arbitrage, Long/Short Equity, Event Driven, and Crypto-focused funds.”

However, the premium paid by these investors on Grayscale has been significant.

According to Grayscale‘s report, in Q1 of 2020, investors were paying a premium of over 30 percent while trading Bitcoin. For example, when Bitcoin was valued at $10,000 at its spot price, the accredited users were investing in an asset that was valued at or over $13,000.

Such a condition can be solved by the inclusion of a Bitcoin ETF. In fact, some of the proposals that have been rejected in the past included provisions to drop premium charges to a huge extent, while also achieving the standardization of Bitcoin prices.

On the contrary, the SEC in the past has denied proposals for an ETF largely because of the fact that the fair value of Bitcoin is never constant and it is subject to immense volatility and fluctuations.

ETF’s are needed but the implications are not calculated

For a second, let’s accept that a Bitcoin ETF is approved. Then what?

The possible repercussions of an ETF have never been properly discussed. Some of the proposals that have been presented in the past are largely cash-settled Bitcoin ETFs, something that will significantly deteriorate Bitcoin’s value.

A physically backed-Bitcoin could be fine, but it is a different ball game for a cash-settled one. All the capital that would be flowing from the institutional end would end up in the accounts of the organization operating such an ETF.

In short, the price of Bitcoin will not improve if the money is flowing into Bitcoin’s market cap and printed Bitcoins for such ETFs would invalidate Bitcoin’s limited supply and the price would necessarily register a slump.

There is also a major hurdle on the regulations side.

The possibility of a Bitcoin ETF, before the government has regulated Bitcoin as an MoE or SoV, is a long shot. In light of the ongoing COVID-19 pandemic, any developments on that end are unlikely and a Bitcoin ETF will remain a distant dream, in spite of theoretical demand.

To FATF or not to FATF: What’s next for India’s crypto-scene?