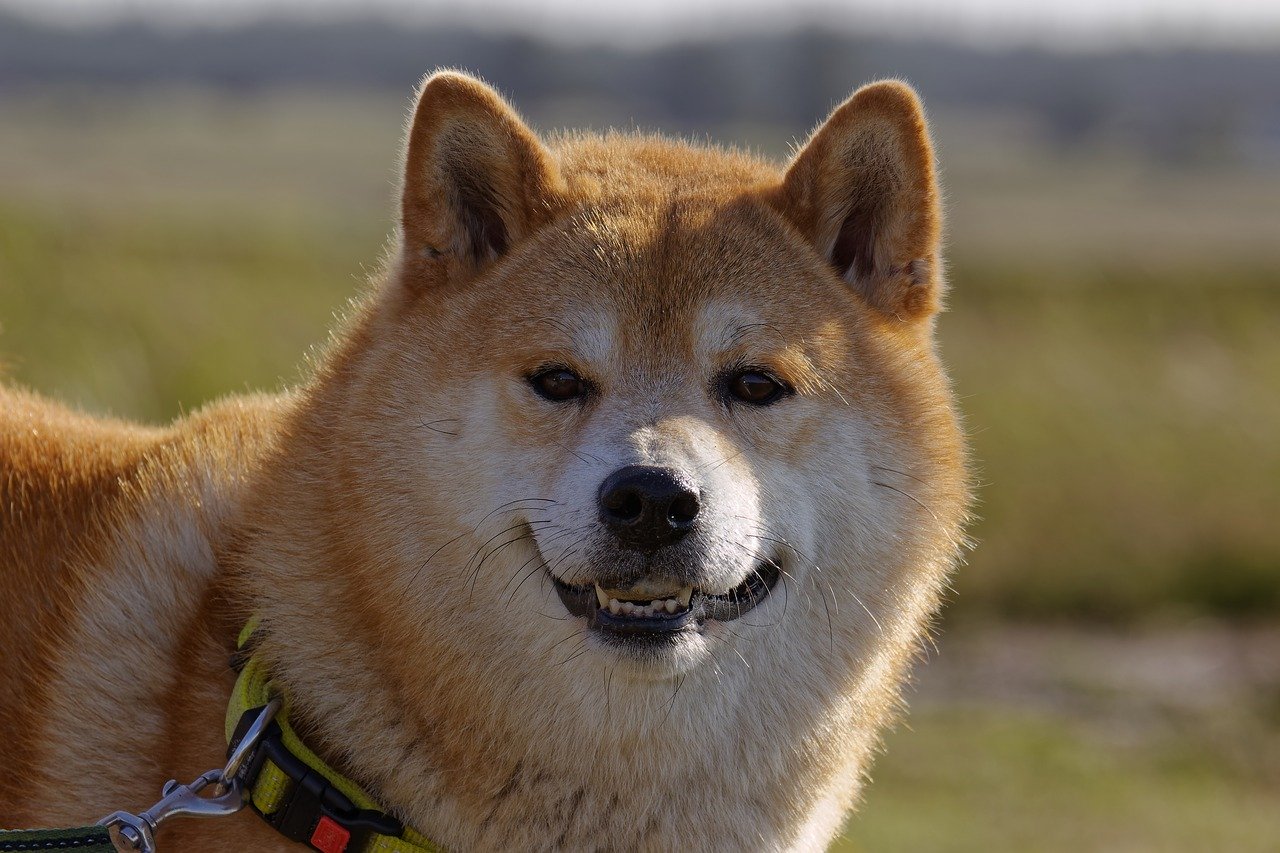 With the halving approaching and Bitcoin prepping to breach the $10k mark you would think that the altcoin market would hitch a ride to the top as well owing to their high correlation, right? Well, wrong, since most of the altcoins seem to be confounding this general trend, at the time of writing. This has been the case for a few days now, in fact.

XRP, the world’s second-largest altcoin, has recovered adequately following the crash in March. However, for many, the price of the cryptocurrency continues to disappoint. While XRP did recover all its losses from March, at the time of writing, an observation of the charts revealed that after over 10 days of steady, bullish momentum, XRP had stalled. In fact, XRP recorded a fall of almost 5% in 10 days, with the previously positive uptrend now going the opposite way.

The same was confirmed by the Parabolic SAR’s dotted markers being found above the price candles, suggesting bearishness in the market. Further, even the Chaikin Money Flow was continuing to dip below the zero-mark.

In what may not be good reading for many in the XRP community, the crypto was recently accused of not having enough consumer or retail interest by a report by Flipside Crypto, citing its slow trading activity over the weekend.

The native token of one of the world’s biggest crypto-exchanges, Binance, BNB has been on a steady uptrend since Black Thursday. However, at the time of writing, this uptrend had stalled somewhat, with the token having fallen by almost 4% in a span of a week. At press time, BNB was priced at $16.89, just short of entirely recovering its losses after briefly doing so on the charts.

That being said, BNB’s technical indicators didn’t suggest the need for too much pessimism as while the Bollinger Bands were holding steady, the Relative Strength Index was mediating between the oversold and overbought zones on the charts.

Binance’s native token was spoken of by Binance.US’s Catherine Coley recently, with Coley claiming that “Exchange tokens are the ones that are driving kind of true business revenues and true business models.”

The Internet’s favourite meme-coin, Dogecoin, like is always the case, has recorded price movements with no real reason behind it whatsoever. While many of the market’s altcoins fell over the past few days, the meme-coin pumped, with DOGE having climbed by 9% over the last 10 days.

However, bearish signs were on the horizon for Dogecoin, something confirmed by the token’s technical indicators as while the Awesome Oscillator highlighted falling market momentum, the MACD line was very close to a bearish crossover with the Signal line on the charts.

Ethereum: Will the increasing growth of crypto-fiat help or hurt the ecosystem?

Bitcoin miners await the halving; but will sell pressure dictate another rally or slump?