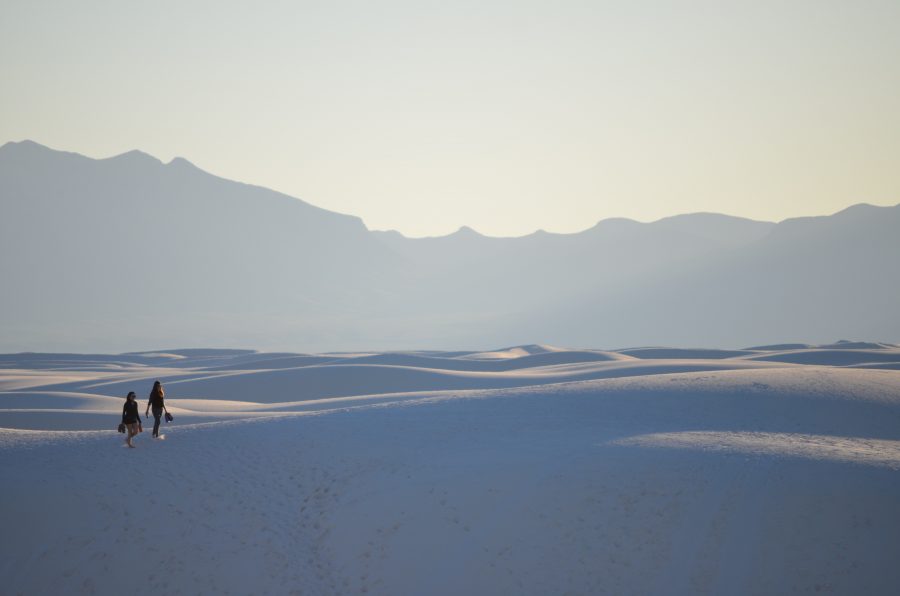 Bitcoin closed January in bullish fashion, ending with a 30 percent-plus price increase. While this set a positive tone for what could be a big year to follow, with the halving less than 100 days away, the altcoins are not too far behind. 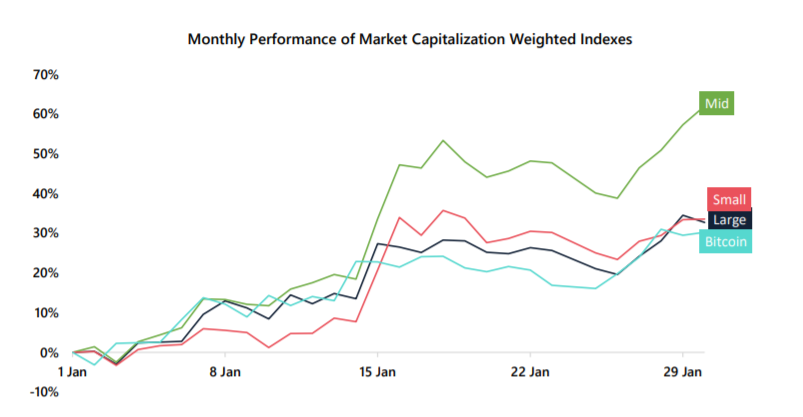 Last week, Bitcoin consolidated over $9,000, with two key pieces of evidence attesting the same. First, Bitcoin broke a bearish channel that locked it below the $9,000 mark since June 2019, with only brief skirmishes in Q4 2019 owing to China’s embrace of blockchain and their crypto-crackdown resumption. Secondly, the incline saw Bitcoin move over its 200-day moving average, another telltale sign.

Of the six mentioned, Binance and Ethereum top the list moving up by over 42 percent in the month, owing to a slew of developments for their respective exchange and network.

Among the small-cap cryptocurrencies in the market, the report noted a significant rise for Dash and IOTA, with the two moving up by 9.8 percent and a whopping 14.8 percent. The top losers included the second-largest altcoin in the market, XRP losing 5.9 percent of its value, while the China-centric crypto NEM [XEM] dropped by 10.6 percent.

With one month of 2020 done and dusted and the ‘many’ getting a leg-up on the king, it could be yet another case of Bitcoin giving the early lead to the altcoins.

Bitcoin picture of good health but greedy for more

Does Binance need to ‘buidl’ more in the face of a challenging future?