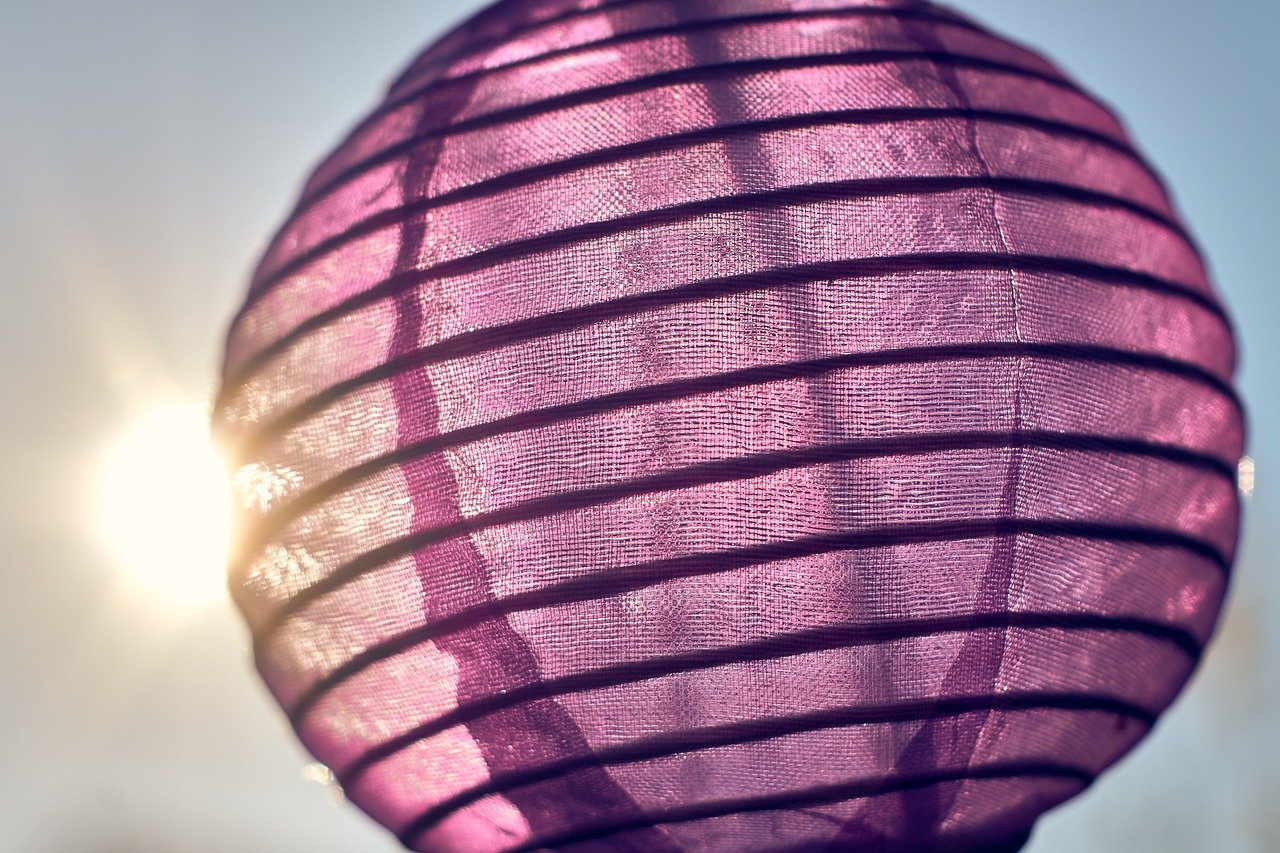 David Roche, the President and global strategist at Independent Strategy, a research group that advises governments, and influential financial institutions believes that the Chinese yuan has “a long way” in being able to achieve the US dollar’s status as a reserve currency. The financial executive believed that even if China’s central bank digital currency, the digital yuan beats the US dollar as a reserve currency, that phenomenon would still take a “very, very long time.”

Roche stressed the fact that the euro accounted for a meager 18%–20% of all global trade, while the Chinese yuan accounted for 2% of international trade settlements. In a 2 November report, he said in a statement:

Dethroning the dollar — which the euro tried to do, and settled at a miserable 18-20% of all the international things that go on — is very, very difficult.

According to the strategist, although the US economy had “progressively shrunk” over the last two decades, the dollar was an “increasing proportion” of the settlement of international trade and an even “bigger proportion” of financial reserves.

Last month, the former chair of the Commodity Futures Trading Commission had mentioned in a report about how the US dollar may lose status in the future in the likelihood of central banks from other countries launching their own digital currencies.

Meanwhile, Governor of the central bank of China, Yi Gang, recently revealed that in its CBDC pilot program, the digital yuan had already been used in over four million transactions totaling more than 2 billion yuan (about $299 million) to date.

However, the race to be the first to issue a CBDC does not seem to worry the U.S. In fact, the country’s Federal Reserve’s chairman, Jerome Powell had emphasized that the U.S. would rather “get it right” than to be the first, in terms of issuing its CBDC.