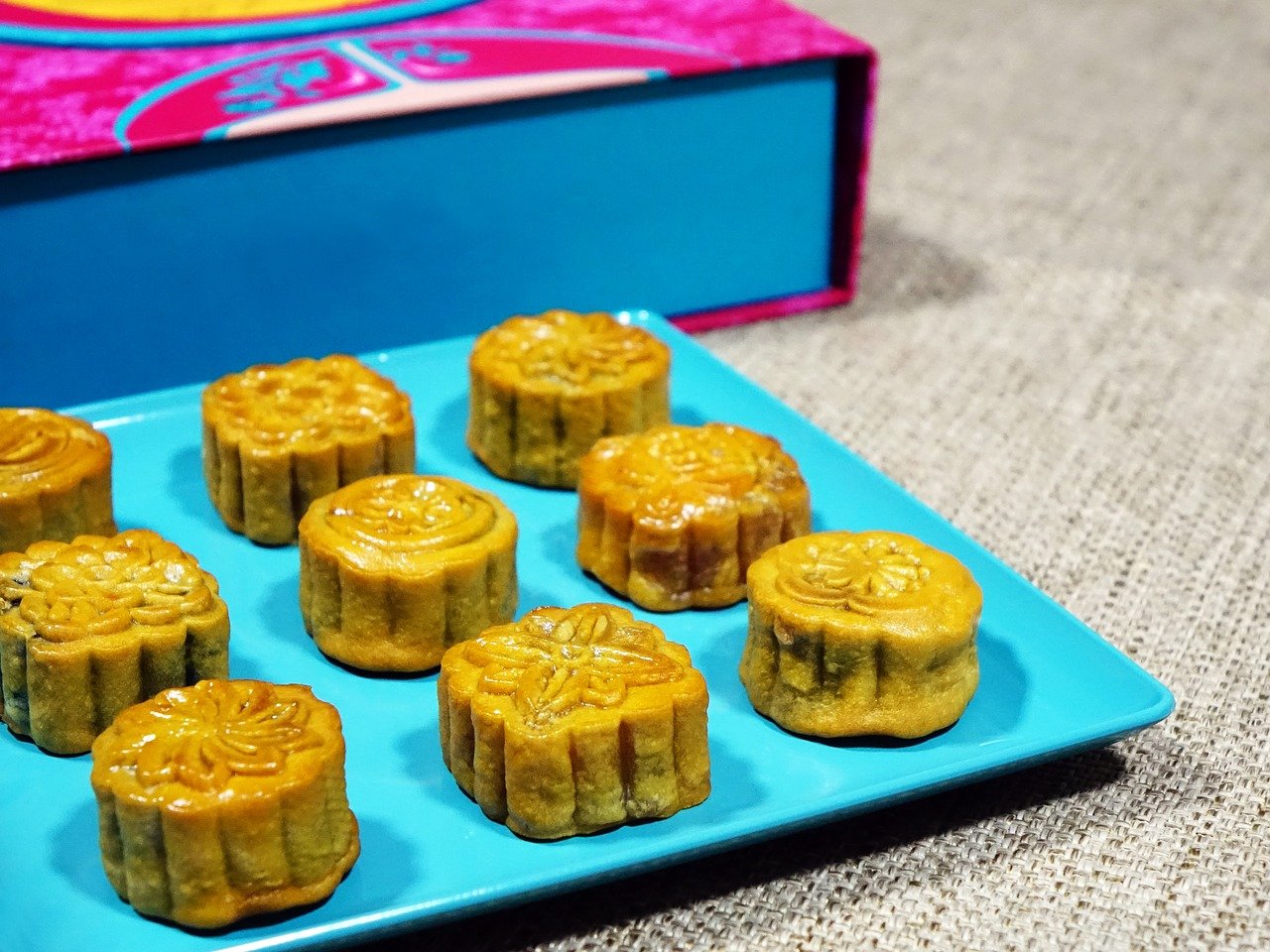 Governor of central bank of China, Yi Gang, today revealed that in its CBDC pilot program, the digital yuan has been used in over four million transactions totaling to more than 2 billion yuan (about $299 million) to date.

During the Hong Kong Fintech Week conference on 2 November, the Governor of People’s Bank of China (PBoC) elaborated on the country’s CBDC program which is said to have been going smoothly. He added that CBDC’s pilot program initiative was still in its early stages.

The official further remarked that a spurt in contactless banking during the coronavirus pandemic has created “challenges” for central banks, as banking entities have had to balance consumers’ security along with user convenience. Moreover, according to the Governor, fintech companies were said to be at an advantage, compared to commercial banks, when it comes to developing a customer base and managing risk.

A week ago, People’s Bank of China had published a notice stating that the central bank would acquire public feedback on a revised draft which proposed that “renminbi included both a physical form and a digital form.” Meanwhile, earlier last month, local media had reported that China’s central bank had initiated a new pilot scheme for its digital currency electronic payment (DCEP) trials with the Shenzhen government starting to distribute DCEP vouchers worth $1.5 mln to allow retail users to spend it.

Around that time, deputy governor of China’s central bank, Fan Yifei, had revealed that the DCEP wallets had processed 1.1 billion renminbi ($162 million) in transactions between April and August 2020. The official had also noted that PBoC had opened an aggregate of 113,300 personal digital wallets and 8,859 corporate digital wallets within the digital yuan project.

In addition to this, during Monday’s conference, Governor Yi pointed out a need to create a “fairly complicated and fairly complete legal framework” for the digital yuan initiative, especially around issues of transparency. He emphasized that cash and digital yuan would coexist in China:

For a long time I see that we would have cash and digital currency coexisting in the future.

Bitcoin’s is the only story that matters right now – True or False?