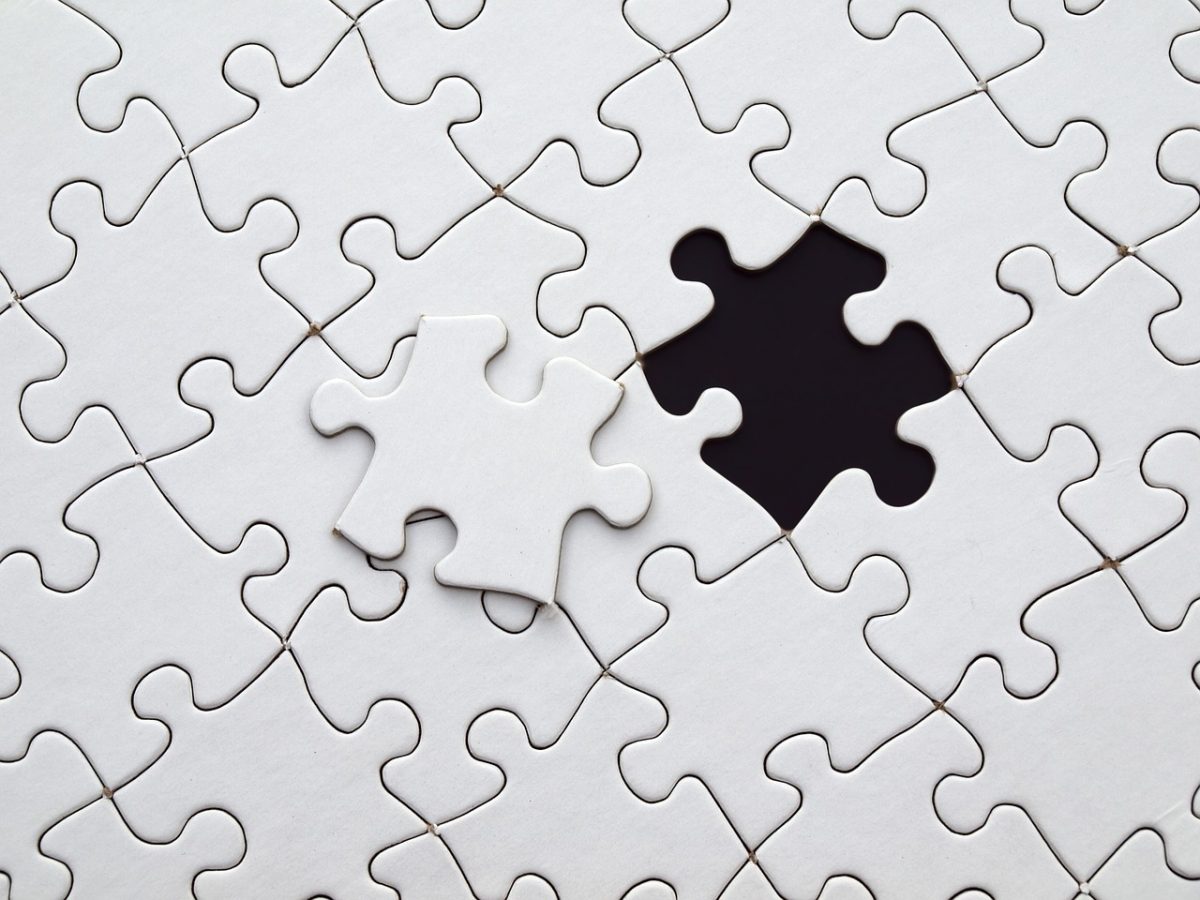 Andre Cronje has gained a lot of attention for his work with yearn.finance [YFI], but with the Eminence fiasco, the stock value took a hit. However, the newly launched KP3R token has once again caused much excitement and could be a refreshing take on existing DeFi tokens. Keeping up with its expanding DeFi list, Binance has also announced listing Keep3rV1 (KP3R) on 3 November.

According to the exchange, the token will be listed in the Innovation Zone, which would allow users to trade the token from their Binance account while protecting less suited users from being exposed to the “risk” that comes with trading them. The innovation zone is dedicated to new and innovative tokens that are likely to have higher volatility and pose a higher risk than other tokens and going by the trajectory Cronje’s earlier project had taken, this seemed like a much-needed discretion.

“Binance will list Keep3rV1 (KP3R) in the Innovation Zone and we will open trading for KP3R/BNB and KP3R/BUSD trading pairs at 2020/11/03 12:00 PM (UTC). Users can now start depositing KP3R in preparation for trading.”

The project needs more time to grown and Cronje may have to keep the focus on the utilization of the project. Otherwise, it may end up like most DeFi project- full of hype and no real use.

Digital yuan is ‘a long way’ from beating USD: strategist

Bitcoin’s sentiment is not just a lagging indicator