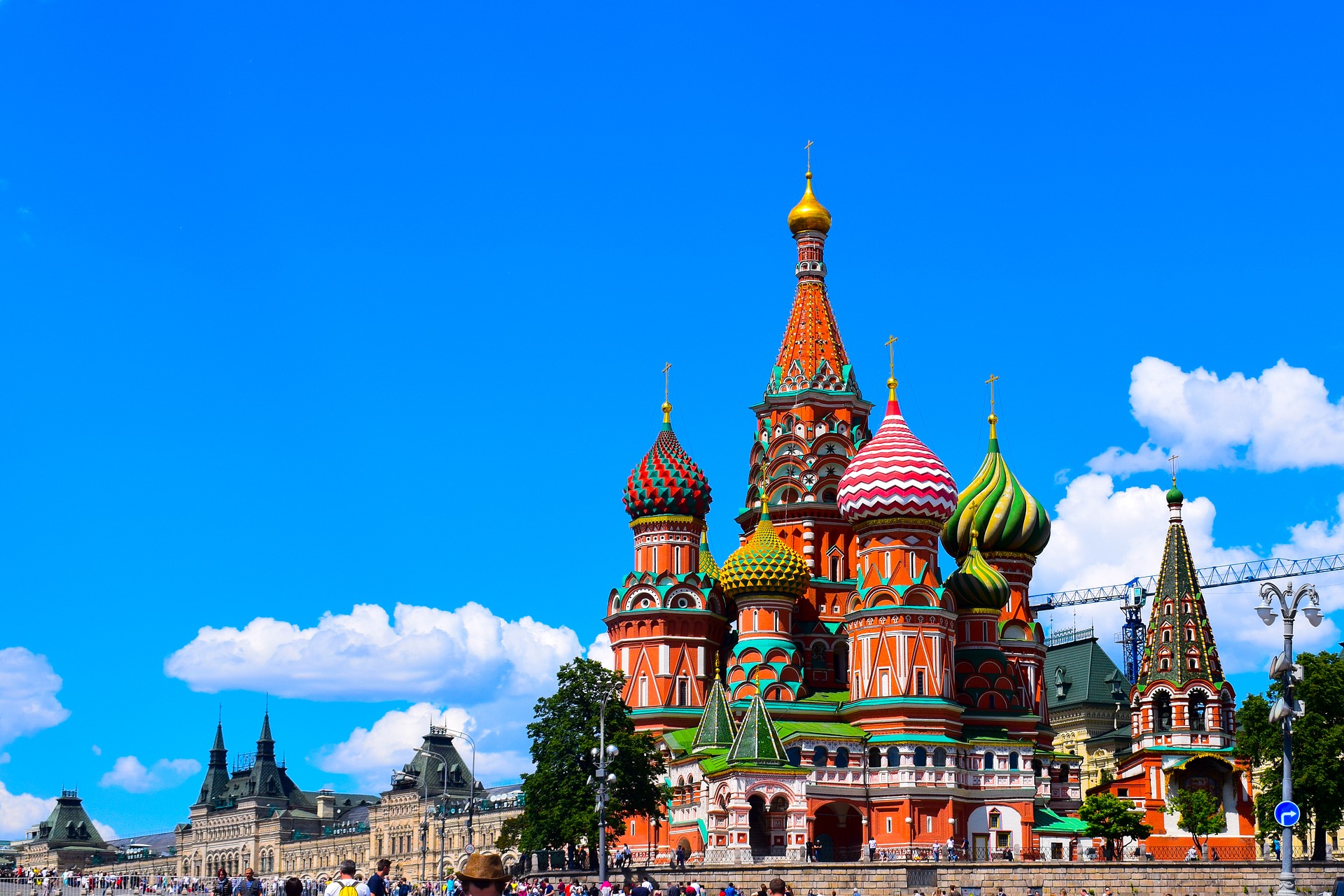 An official from the Russian Central Bank’s National Banking Council, Anatoly Aksakov said that Russia’s CBDC, the digital ruble, would be the “future” of all money circulation in the country, and that the CBDC will start being tested, “possibly” in 2021. This development follows an earlier announcement from the Central Bank regarding the possibility of issuing of its CBDC.

According to Bank of Russia, the digital ruble will be an electronic version of the Russian national currency and will only complement cash. It will be on a one-to-one basis with the cash ruble and will perform the function of money such as being a means of payment, and a store of value. Digital ruble users will be able to use digital wallets and also convert their money “freely” between the CBDC into cash or bank account, and back.

The Bank’s primary reason to introduce the digital ruble was because “digital financial technologies” usage was expanding in Russia and elsewhere since a growing number of its citizens now preferred cashless payments. Besides digital money, the nation ranks second in the global adoption of cryptocurrencies in Eastern Europe, as suggested by a study from Chainalysis, a crypto research company. In fact, another study ranked crypto as the fifth most popular investment asset, in Russia, after savings accounts, foreign currencies, real estate, and life insurance. In fact, cryptocurrencies led the way with nearly 80% of which were being bought “exclusively online, per the report.

With regard to crypto regulations, however, the official noted that the “main opposition” to cryptocurrencies was from the “high-risk” it poses for financial institutions and ordinary people. Russia has passed new regulations on crypto-trading and mining which will not allow its citizens to use crypto for payments from 2021 onwards. Aksakov further said:

In my opinion, the law allows for many things within the Russian regulatory environment…many very serious businessmen are already preparing to launch their digital financial assets.

During the Blockchain Life conference held in Moscow on Wednesday, Aksakov who is a member of parliament in Russia declared that the Banking Council had already begun “consultations” on the digital ruble. A report pointed out that the digital ruble would be used on blockchain to track payments among other use cases. Furthermore, Aksakov stated that blockchain was the “technology of the future.”