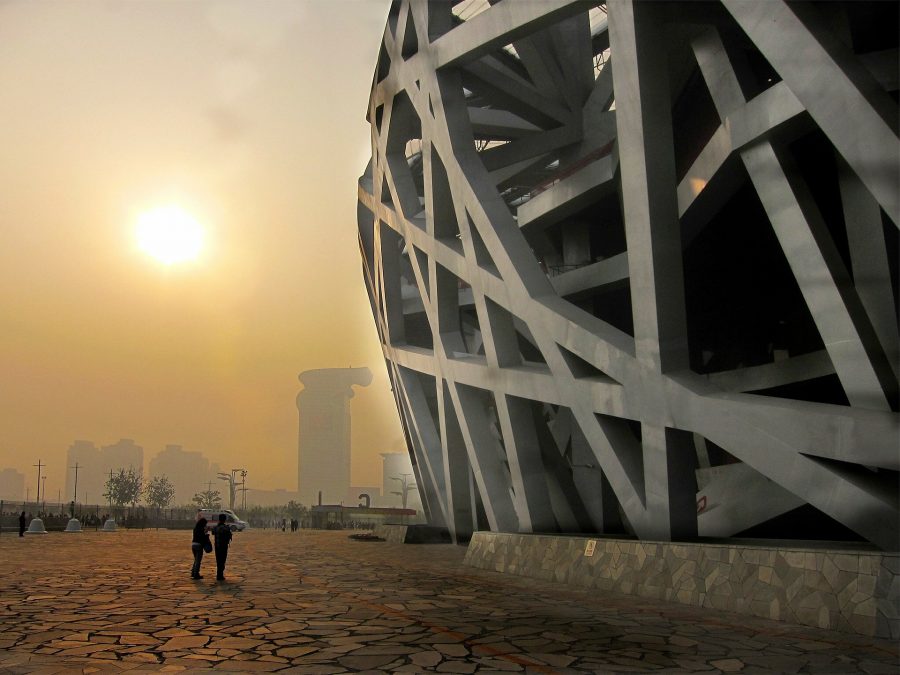 Since the start of January, the mid-cap crypto index had registered collective growth of over 50 percent till the end of 3rd week.

The small-cap crypto index registered a positive spike with well over 35 percent returns since January 1st. The sentiment has been subdued a little over the past week, as according to Coinmetrics’ recent report, several mid-cap and small-cap assets registered minor depreciation. 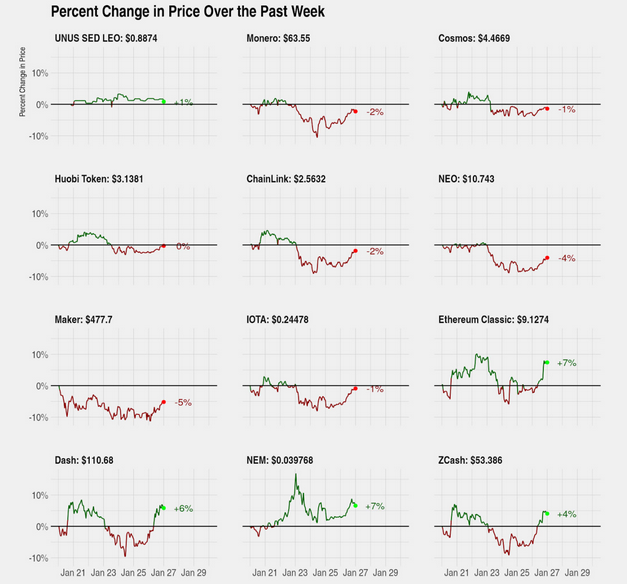 Monero was one of the largest growing assets in the early weeks but exhibited a dip over the past week. Other assets such as Maker, IOTA, and NEO also followed the same path. However, other assets such as Dash, ZCash and Ethereum Classic continued their bullish pursuit, hiking by 6%, 4%, and 7%, respectively.

The report suggested that the start of Chinese New Year may have contributed to the aforementioned muted activity over the week.

However, a significant case was drawn for the effects of coronavirus in China, and people speculated that its uncertain future impact was already causing a stir on the financial assets in the Chinese markets.

China‘s equity markets have exhibited a sharp selling period and the capital flows were observed towards gold, U.S treasuries, and the reserve fiat assets. However, it was surprising that the capital flowing in Bitcoin with regard to Chinese equities was less. The post read,

“This risk-off behavior seen in Bitcoin complicates the Bitcoin safe haven theory that has been advocated by many market participants.” 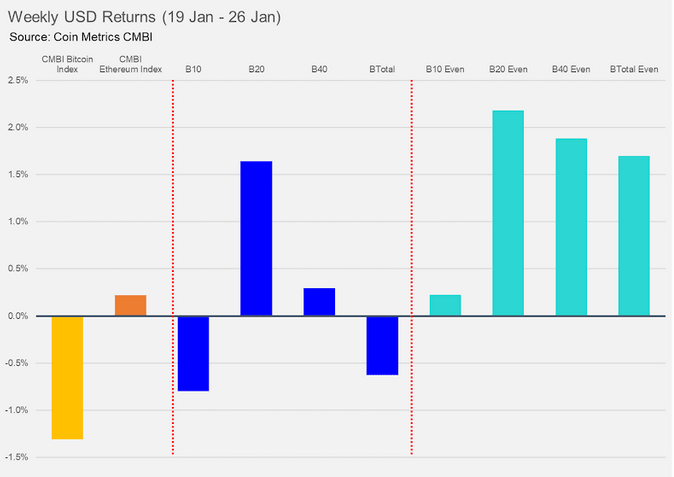 The Chinese market behavior may have impacted the CM Bletchley Indexes for Bitcoin as its index fell by 1 percent against the USD. Ethereum, however, managed to register a positive hike with the USD dollar. The mid-cap assets weight index B20 managed to outperform CMBI Bitcoin by 2.5 percent in spite of certain altcoins facing minor depreciation.

However, at press time, Bitcoin was up by 11 percent causing its valuation to reach above $9000. The Chinese Stock market is also scheduled to re-open on 3rd February as Investors are expecting to see a large correction in the Chinese indices when trading resumes.

Determining whether the Bitcoin halving is priced in or not