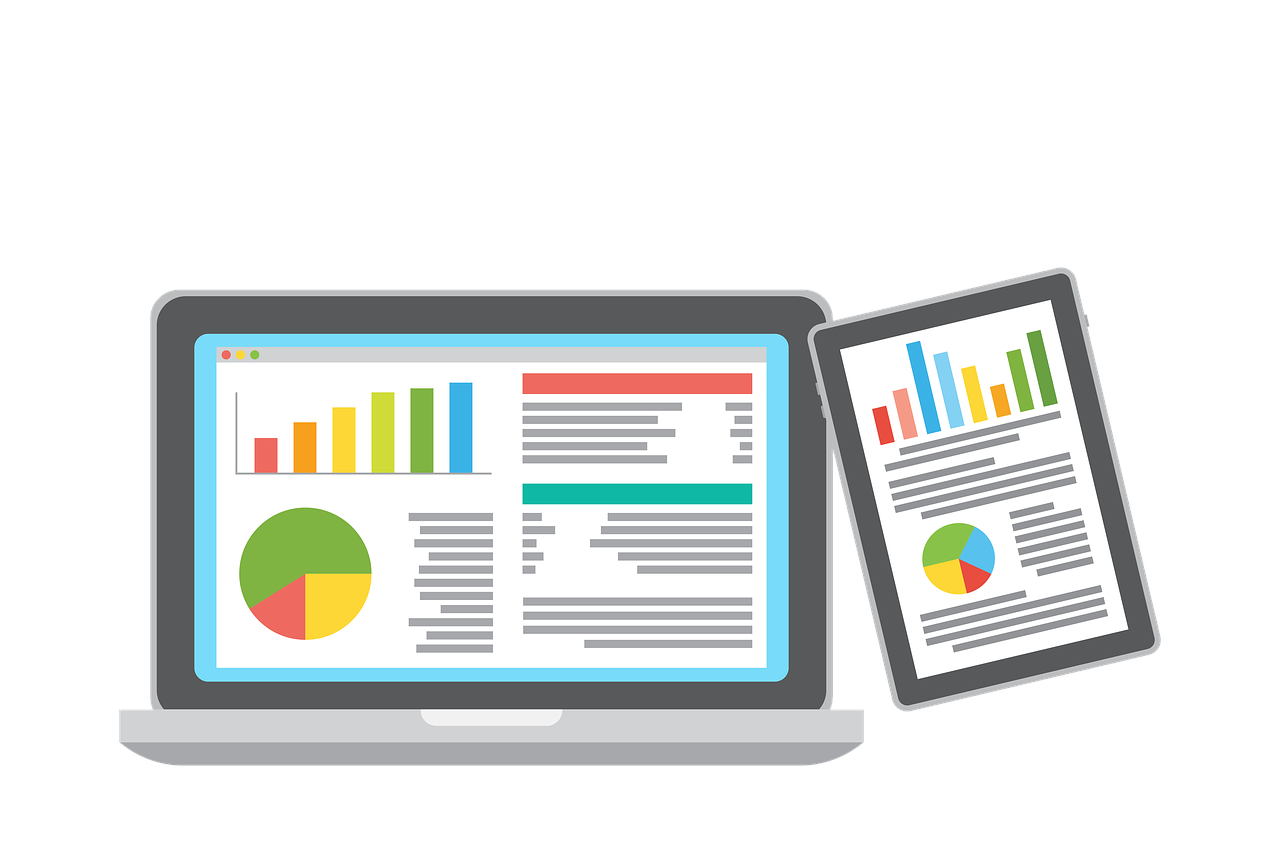 Bitcoin’s efforts to consolidate its position right below $12,000 were bearing fruit for much of the altcoin market, with many of the industry’s most prominent alts noting significant gains of their own over the past week.

However, that wasn’t universally the case as many others like Bitcoin SV and Decred fell on the charts over the past few days.

Bitcoin SV, like Bitcoin Cash, is one of Bitcoin’s more popular fork coins, with BSV ranked 6th on CoinMarketCap’s charts, at the time of writing. Priced at $229, BSV was trading at a level unseen in a long few months, with the crypto having previously been on a steep uptrend towards the latter half of July and the first half of August. However, at press time, BSV’s market momentum seemed to have dissipated as while other alts were gaining, BSV was down by over 7% over a week.

BSV’s technical indicators, however, presented a mixed message as while the mouth of the Bollinger Bands was expanding to imply incoming price volatility, the Chaikin Money Flow was still holding above 0.20, a sign of healthy capital inflows into the Bitcoin SV market.

Bitcoin SV was in the news recently after the Bitcoin Association launched a Bitcoin SV Developer Zone in collaboration with the Chinese Software Developer Network (CSDN).

IOTA, once a popular mainstay in the top-10 of the cryptocurrency charts, has fallen down the rankings over the past few months, with IOTA overtaken by a host of cryptos. Ranked 24th at the time of writing, however, IOTA was one of the cryptos that were continuing to register notable gains on the charts, with the crypto up by almost 18% over the past week. In fact, the hike in IOTA’s price was so significant that it was trading at its February 2020 levels, at press time.

The scale of the hike in IOTA’s valuation was underlined by the crypto’s technical indicators as while the Parabolic SAR’s dotted markers were well below the price candles and implied bullishness, the Relative Strength Index was climbing steeply inside the overbought zone.

It has been a slow news day for IOTA on the development front. However, it did make headlines a few weeks ago after it was revealed that the European Commission had chosen IOTA for an e-commerce project.

Decred, the autonomous digital currency with a hybrid consensus system, noted some gains on the back of Bitcoin’s recent hike. However, soon enough, DCR registered significant corrections on its charts, with the last 48-hour seeing a largely bearish trend. While DCR still noted gains of over 7% over the last week, it continues to trade within a tight trading channel, far from its immediate resistance at $18.70.

While the Awesome Oscillator noted barely any momentum, the MACD line was marginally over the Signal line, with the chances of a bearish crossover looming large.

Like IOTA, there have been no developments to speak of for Decred. However, Co-founder Yacom-Piatt was in the news after he claimed that CBDCs may promote crony capitalism.