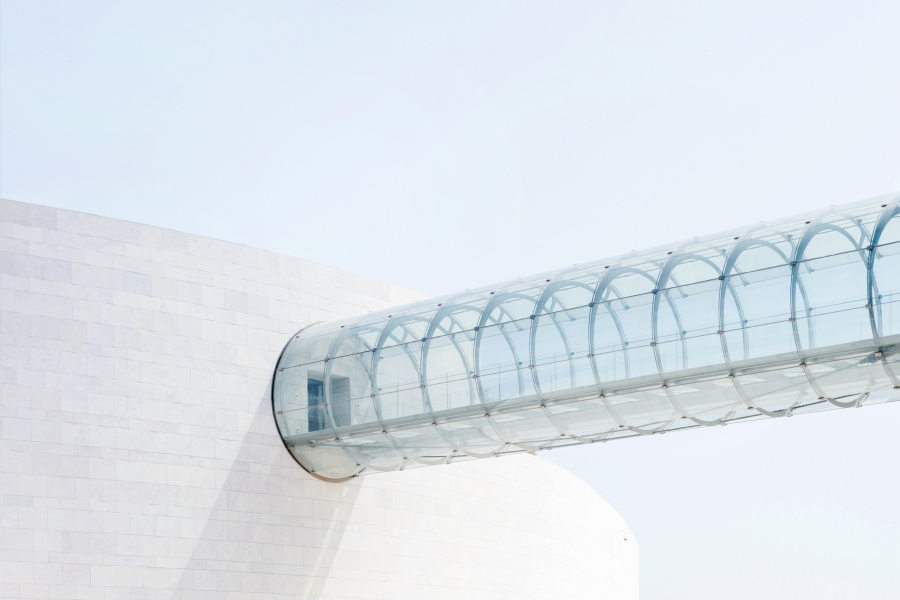 Amanda B. Johnson, Chairperson of the Dash Investment Foundation (DIF), is in the news after it announced on its YouTube channel that it would be ready to make its first funding proposal for investment-related activities. Johnson also spoke about strategy, funding policies and the Foundation’s plans for transparency.

According to Johnson, the DIF is prepared to make investments on behalf of the Dash network, focusing mainly on the blockchain, payments and consumer technology industries. The video also covered the Foundation’s special preference towards any opportunities that present a compelling use-case for digital cash.

The DIF chairperson went on to say that the foundation would be willing to entertain many arrangements with potential investment partners, including present/future/convertible equity, loans, bonds, preference shares and options.

Furthermore, when necessary, the DIF will offer the secondary service of performing due diligence and making voting recommendations on profit-seeking entities to the Dash network.

According to Johnson, earned value will be returned to the Dash network by either of the two following methods,

“Due to the newness of the fund, we are proceeding with the first method, however their preference for methods may change in the future.

The DIF will request a percentage of the Dash treasury every month, instead of making specific proposals for opportunities, and enabling them to act on time-sensitive decisions with haste.

All payments made to the DIF will be held as one-third Dash, one-third gold and one-third USD to ensure the reserves are protected against undue volatility.

As the first funding ask is intended for investment purposes, the DIF will request for 9% of the available Dash treasury. The two prior payments made by the network to the DIF had been for covering administrative costs for the last two years. Johnson added,

“At the current Dash price, we’ve decided to stall the hiring of an investment manager. We will revisit it once again if Dash returns to the $300 price range and/or if the DIF comes to have $1 million value in reserves. For now, all investment action will be taken by the supervisors who will remain unpaid volunteers for the foreseeable future.”

The DIF will continue to make regular reports on its activities, following the example of the Dash Core Group. In the same vein, DIF will also make quarterly report calls, at which point they will give further details on their activities and balance sheet.

Their first quarterly report call is set to take place during the 2nd week of October and their constitution can be read here. However, Johnson warns that the document is currently being reviewed by the directors and is subject to changes.

The DIF will be making its first investment-related treasury proposal to the Dash network on 9 September.

Discuss the future of blockchain, finance and business at Hard Fork Summit