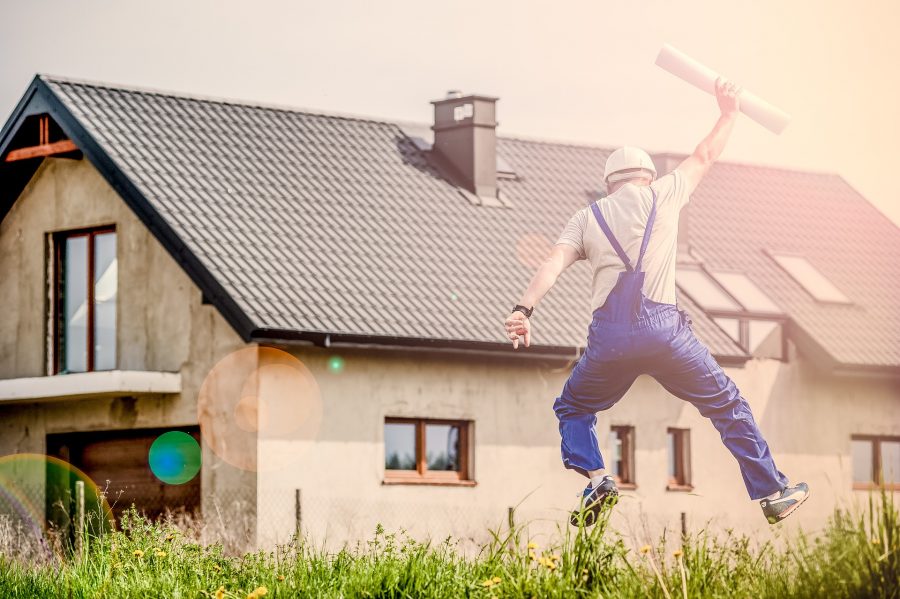 It has been a positive start to the week for Dash, as the altcoin listed out various developments in the crypto space. Earlier this week, the Dash Core Team held its Q2 2019 Conference Call where the team discussed the progression in Q2 of 2019 and the developments that would be subsequently carried forward in Q3 of 2019.

Ryan Taylor, CEO of Dash Core Group, had recently released a medium blog where he explained Dash’s Privacy features and listed out why Dash’s PrivateSend Transactions were quite similar to the functionality of Bitcoin’s transactions and hence, Dash should receive the same recognition from institutions and regulators in the space.

The blog also explained that virtual asset transaction was a necessity for consistent growth in business. It explained the current demand of consumers and sellers, and the current target group comprised of those users whose main focus was on financial privacy in crypto payments.

According to dashnews, over the week, Dash was also added into the SwapSpace Instant Cryptocurrency Exchange, an exchange allowing easy conversions from one crypto to another. The integration of Dash further helps adoption as the movement between crypto would be more convenient.

It was also revealed that Dash was the third most used coin, responsible for 11 percent of the payments on the travel website named Travala. The altcoin only trailed behind Bitcoin and the website’s native token and was well ahead of Ethereum and Litecoin.

On the technical front, Liz Robuck, Chief Product Owner of Dash Core Group, revealed that Dash had launched the Query Syntax on their current devnet. The current implementation would allow users to extract “pending contact requests” and user information.

Moreover, DashPay also integrated a “story” feature to keep track of one’s account when a transaction is processed.

The proactive week had a positive impact on Dash’s valuation as the coin was up by 4.32 percent at press time and the virtual asset was priced at $104.77 with a market cap of $940 million.

Related Topics:Ryan Taylor
Up Next