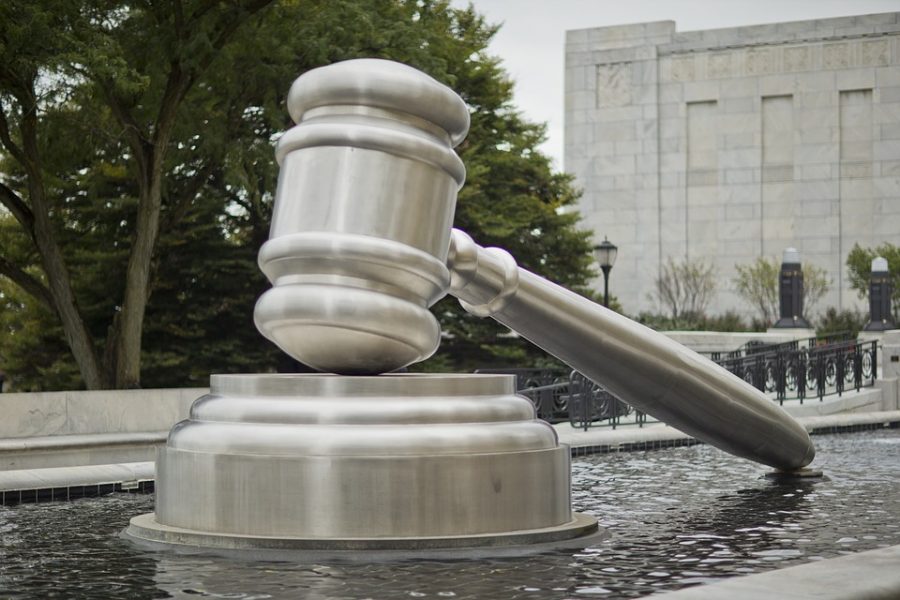 Bitcoin [BTC] had been on a bull run taking all the altcoins on a bull ride as the value of digital coins gained momentum despite the fear of Binance hack among the users. A recent sim swapping activity emerged as the law system in the US came forward to help the cryptojacking victim.

US blockchain and crypto financial specialist Michael Terpin had won $75.8 million out of a legal case filed against 21-year-old Nicholas Truglia, who supposedly cheated him of crypto resources through sim swapping.

The report stated that California’s superior law court ordered a week ago to Manhattan basedTruglia to pay the sum mentioned above in compensatory and corrective harms he duped with the help of sim swapping from Terpin. According to the trusted sources, this sum is allegedly one of the biggest court decisions granted to a person in the crypto space up to this point.

As recently detailed, Terpin recorded the grievance lawsuit against Truglia specifically in late December, after first documenting a claim against AT&T last August. Terpin blamed the firm for carelessness that supposedly supported the suspect to get access and use Terpin’s telephone number and stole nearly $24 million worth of crypto.

Truglia and different members took responsibility for Terpin’s tokens by moving his telephone number under their control, resetting passwords and getting to his online records. Truglia was allegedly captured in November for taking $1 million in crypto likewise through SIM swapping.

This news has alarmed the US authorities and the officials had decided to pass a regulation for controlling the digital coin related activities in the country.