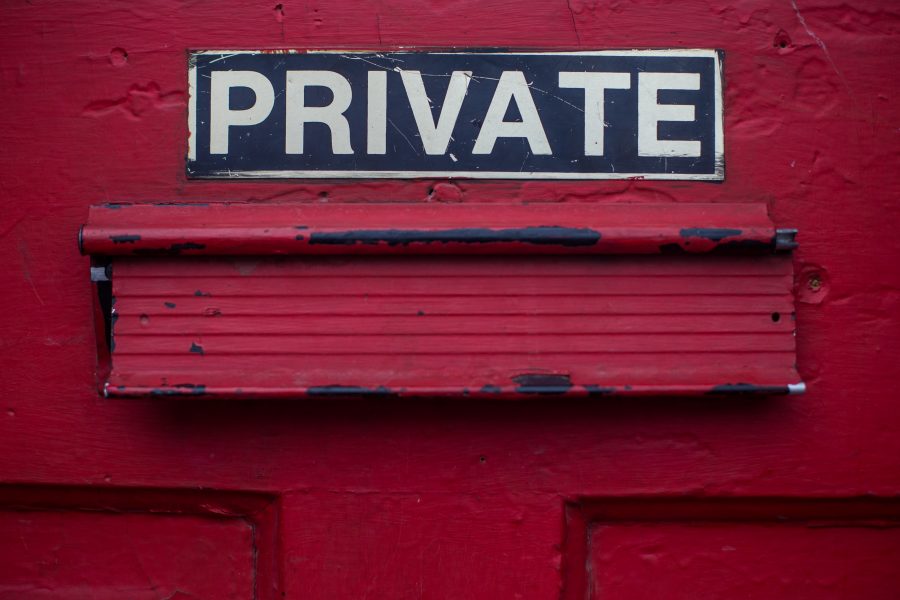 As technology advances, risks associated with it also increase. In this age when personal data is collected by social media and various other platforms at every step, none of it really remains private.

In a recent talk, Diogo Monica, co-founder and the President of crypto security company Anchorage, talked about the use of crypto in increasing personal security, privacy, and data sovereignty.

Noting that encrypting decreased the risk of hacks and service outages, Diogo declared that crypto was ushering a new area era of research in distributed systems, security, and cryptography.

He further spoke about how Twitter CEO Jack Dorsey was a victim of sim swapping with his Twitter account being hacked for 20 straight minutes, in 2019. Expanding on the same, he stated,

“A large majority of people did not realize how easy it was to compromise the phone number of an individual(…) I don’t care about my Twitter account that much, but you know what? You do care about your email, your bank accounts.”

Not even a week ago, more than a dozen teams in the US National Football League had their social media accounts hacked. The hacking group ‘OurMine’ took responsibility for the attack, which later stated that the hack was needed to show internet security was “still low” and had to be improved.

Further talking about the Capital One hack in 2019, where the hacker compromised the bank’s server and downloaded all the private information, Diogo stated that crypto could be of great help. He further stated,

“The underlying technologies of crypto is blockchain and blockchain is a decentralized ledger. It is a publicly available ledger for the world to see. Part of the reason why we do that is that we want transparency and we want to trust.”

Diogo also emphasized that cryptocurrency’s decentralized nature increased the availability of the internet and made it safer. He stated,

“The evolution of cryptocurrency is actually helping every single one of your devices be safer and therefore helping with your personal security, new cryptographic methods are helping secure your data and allowing you to finally regain some of your privacy. And now we’re actually getting more reliable internet services and we’re finally taking our data back.”

Ethereum’s rally running on fumes, a revisit to $168 on the horizon