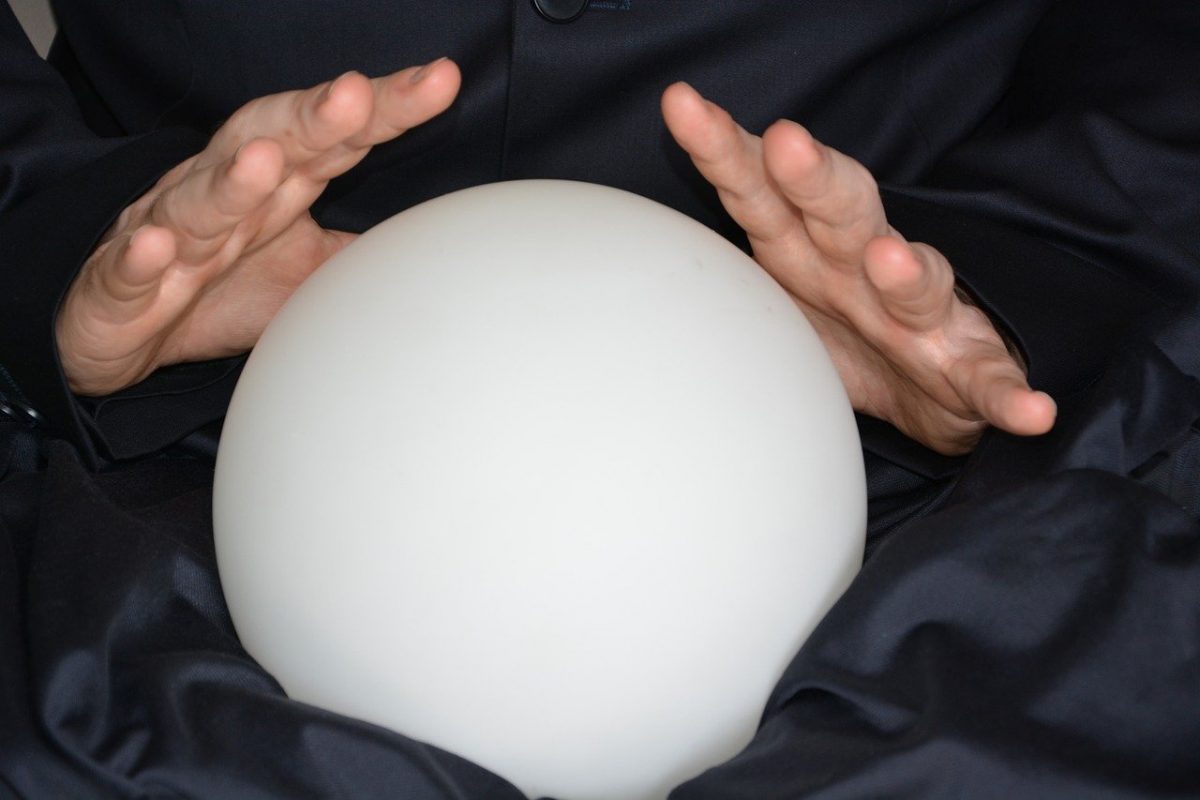 The restricted performance of the crypto market in the second quarter of 2020, did not come as a surprise to its users. The consolidation phase in June was the main reason for this blow followed by the user sentiment. However, prominent exchanges believed that the upcoming quarter and the second half of 2020 could provide rapid growth for the crypto market.

As the price of the largest cryptocurrency, Bitcoin breaks away from the kangaroo market, the consolidation phase might note an end. At press time Bitcoin has a trading value of $11,158 and a 24-hour trading volume of $7.1 billion.

As volatility snuck back in, Alternative.me highlighted a ‘Greedy’ market, at press time, which was better than ‘Extreme Greed’ that was indicated yesterday. As the sentiment in the market stabilizes, it was important to identify prominent exchanges and key sources of users based on countries. 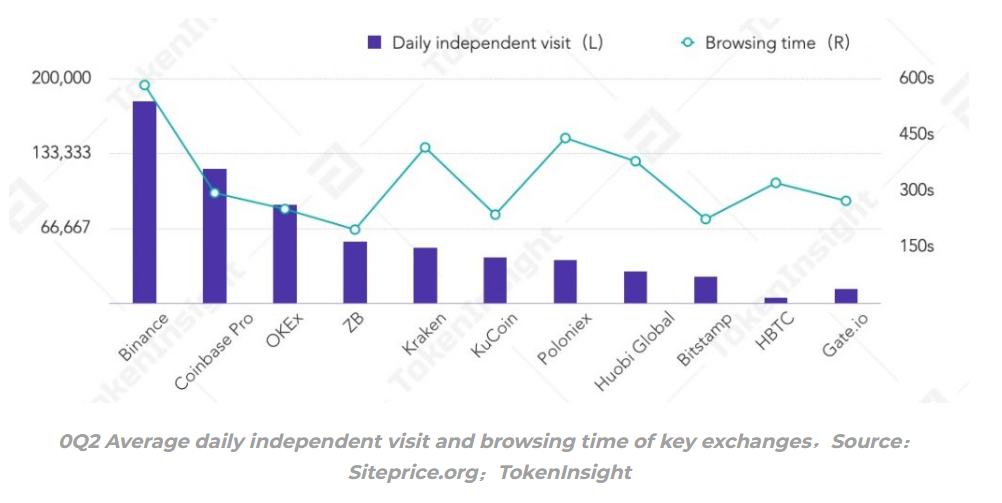 As per the chart above, Binance, Coinbase Pro, OKEx, ZB, and Kraken have obtained 77% of independent visitors from key exchanges. This may be indicative of a high user base and a higher proportion of professional users. 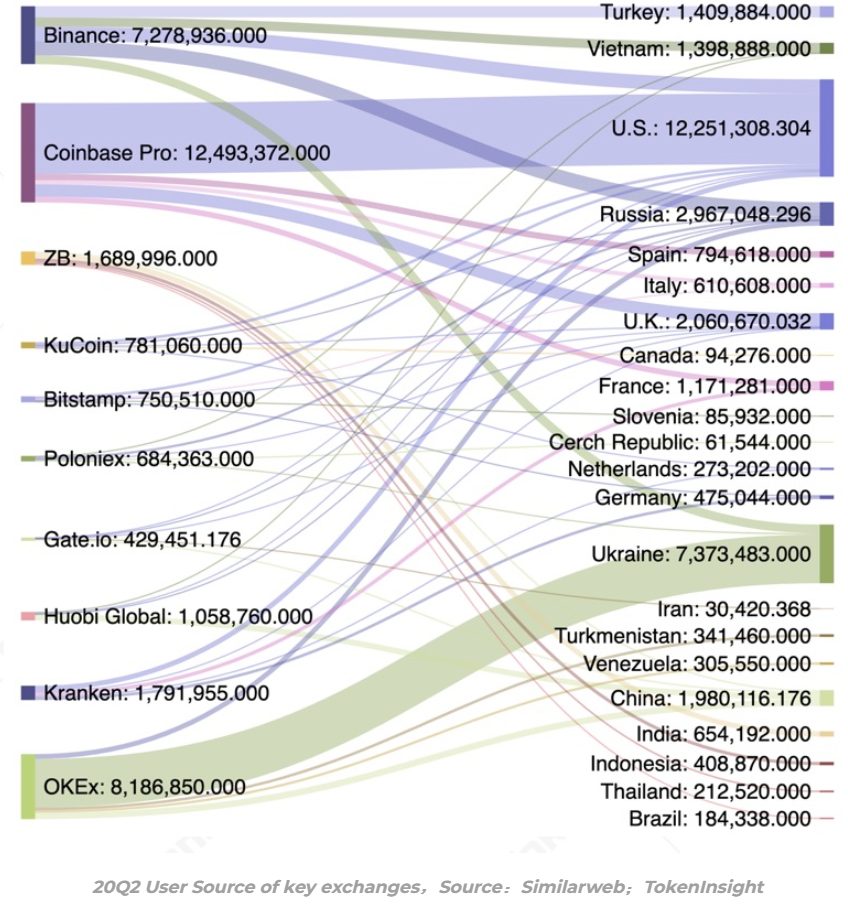 As per the data highlighted by the above chart, Coinbase Pro and OKEx had a market share of 12.493 million and 8.186 million orders, respectively. Coinbase Pro’s primary user source was in the United States, followed by the United Kingdom. Whereas,  OKEx saw its major traffic from Ukraine, followed by China.

As per the analysis, no other single country or region could acquire 2 million orders of quarterly visitors to the exchange. Apart from the above mentioned five countries, the remaining single geographic market shares were below 5%. Thus, the main driver for the rapid growth in the second half of 2020 could be expected by users from these five countries on the key exchanges.

Even though the market sentiment may bring about small-scale positive changes, other problems like false transactions, capital security, and limited incremental users remain unsolved and would have to be resolved for crypto to usher in real market dynamics.

Related Topics:crypto exchanges
Up Next