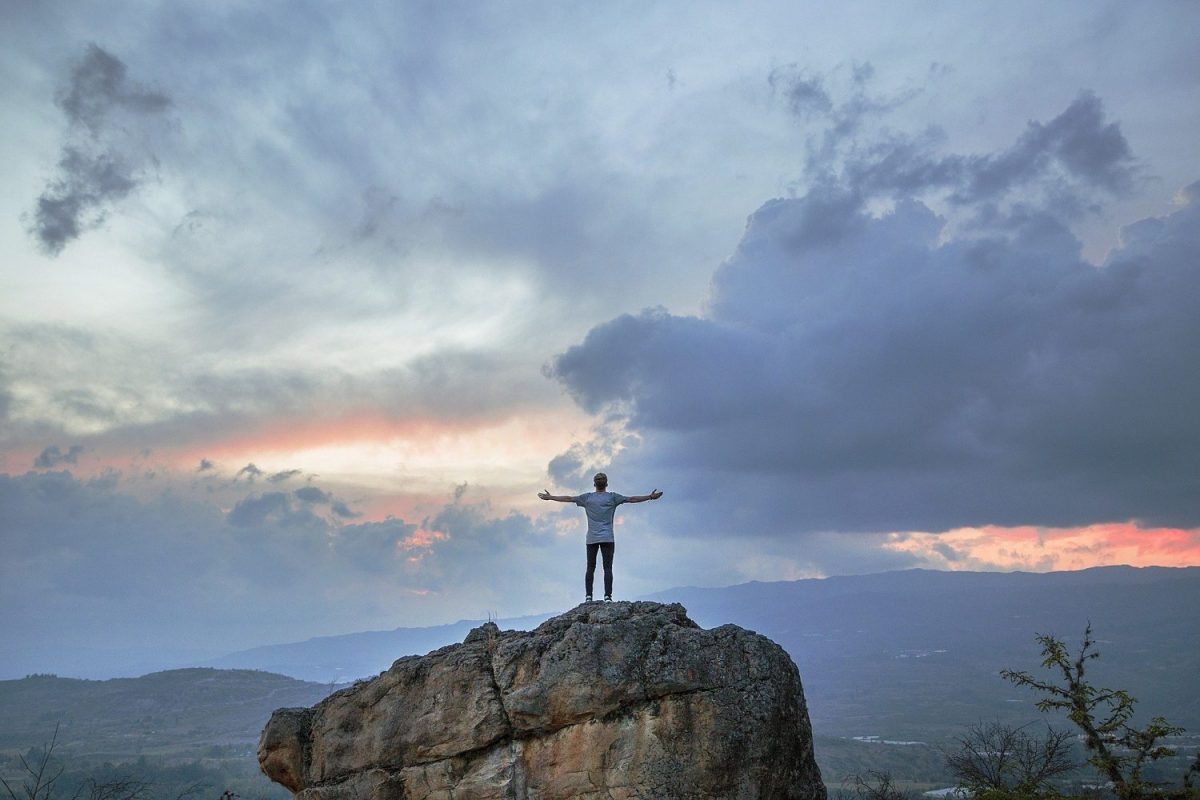 After Ethereum felt short of $335 during the rally at the start of the week, many expected that the asset would not rise any further. However, after a period of consolidation, the altcoin is up by 7.75 percent over the past day, registering a new high for 2020. Ethereum is currently valued at $343 and has surpassed its yearly high of $335 from 2019.

Since the 22nd of July, it has been a case of the price rising and then consolidating, followed by yet another hike for Ethereum. After the asset jumped above the $250, common consensus predicted a correction, however, ETH made its way above $275. After such a huge spike, many expected a drop again but Ethereum breached past the $300 range. Now after 3-days of sustaining a position above $300, Ethereum noted another rally that has taken the asset to a new high for the year.

As illustrated, the token breached above the Fibonacci line of 0.786, which could prove to be key support if the asset is able to sustain a higher position over the next 24-48 hours.

Ethereum has also maintained movement above the uptrend that has continued since 23rd July.

If you observe the 4-hour chart, it is evident that the bullish rally actually came at the back of a bullish pennant that took form over the past 3-days. Although the probability of a bullish pennant exhibiting a positive break is only 40 percent, the pattern held true to its narrative at press time.

In spite of the positive, the declining trading volume is a major concern for Ethereum. The rising price is met with a depreciating volume at the moment, which indicates a bearish divergence, hence a direct pullback might not be out of the question.

Now, although MACD is completely bullish at the moment, the Relative Strength Index or RSI is suggestively undergoing a trend reversal. Therefore, in order to maintain this rally, it is imminent for Ethereum to consolidate above $335.

A quick retracement is likely because Ethereum hasn’t traded at this range since August 2018. Hence, a pullback below $335 is possible in the next 24-48 hours.