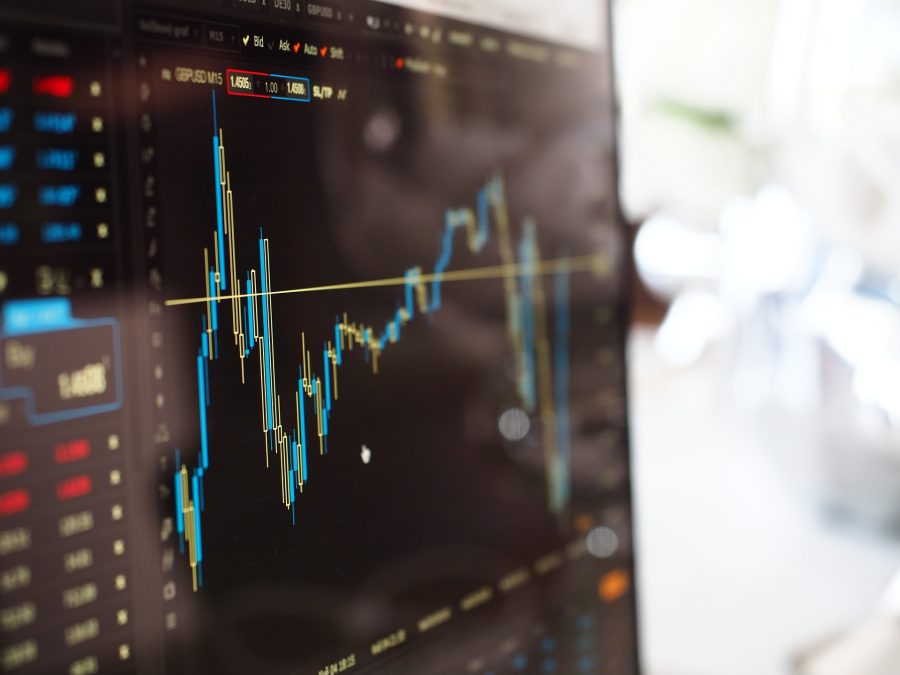 Prominent cryptocurrency exchange, Binance accidently tweeted screenshots and confirmed the launch of the much-awaited margin trading feature to its service.

The margin trading feature enables traders to use their balance as collateral to super-size their buying power. This is seen by many as an important growth vector for crypto trading.

Binance CEO, Changpeng Zhao first revealed the launch of the feature earlier this month, during a live stream, following the hack where Binance lost about $40 million in bitcoin.

The company recently took to Twitter, subtly revealing the arrival of the margin trading option, through a screenshot.

TechCrunch reported that the margin trading feature has been beta tested among select users. A Binance representative declined to comment on the specifics, but did confirm that margin trading will be available on Binance.com “soon.”

Even though Binance is the second largest cryptocurrency exchange by volume, on CoinMarketCap, margin offering comes as the latest development to the exchange. Other cryptocurrencies like Kraken, Coinbase’s GDAX, OKCoin, Huobi and Poloniex already offer margin trading services.

The exchange has been adding new features and services as part of its plans for expansion and recently launched a decentralized exchange called BinanceDEX. Binance also set up a fiat-to-crypto exchange in Singapore and revealed a new platform in Australia, which allowed users to buy bitcoin with cash from newsagents.