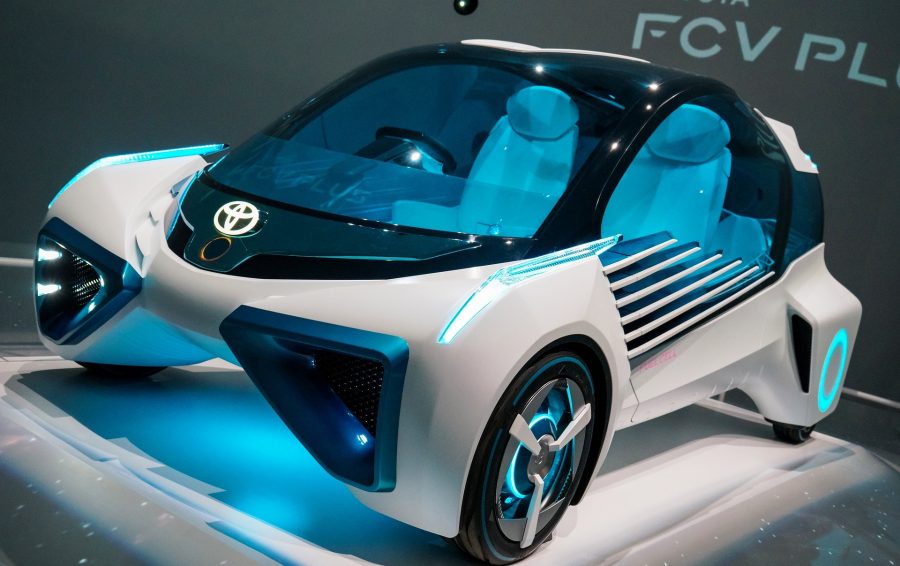 Japanese car maker and online renewable energy retailer, Toyota and Trende respectively have agreed to come together and explore the realms of blockchain powered electricity system. A Toyota press release spilled the beans.

The testing has been scheduled for 17 June and will be testing the Peer-to-Peer electricity system, which would allow homes, electric vehicles allied with the power grid in order to trade electricity using blockchain. The focus of the test will be carried at Toyota’s Higashifuji Technical Center and surrounding area.

The PR also pointed out towards distributed power supplies, which also includes solar panels, secondary batteries and more, these have been gaining increasing traction. Apparently, the national electricity supply system in Japan is still in a traditional state. With the transition it will enable a shift “from its traditional large-scale consolidated system to a distributed system, therefore giving the power of one’s own electricity supply.

The electricity agent based on the AI will bid to buy and sell orders on the exchange, it is going to do this on behalf of both parties. It will be based upon the consumption of electricity and also calculated forecasts and the power which will be generated through the panel on the respective locations.

The project is aimed at understanding the advantages of “electricity consumers and prosumers trade electricity through market transactions,” and how algorithms can predict plug-in hybrid electric vehicles demand for power.

As per the press release, a prosumer is coined as “an electricity consumer who is also a producer of electricity using self-owned power generation equipment.”

Toyota earlier had partnered with Lucidity, a blockchain advertising analytics firm in 2018 which was to fight frauds in digital advertising campaigns.

Alibaba to explore blockchain technology via their Intellectual property system