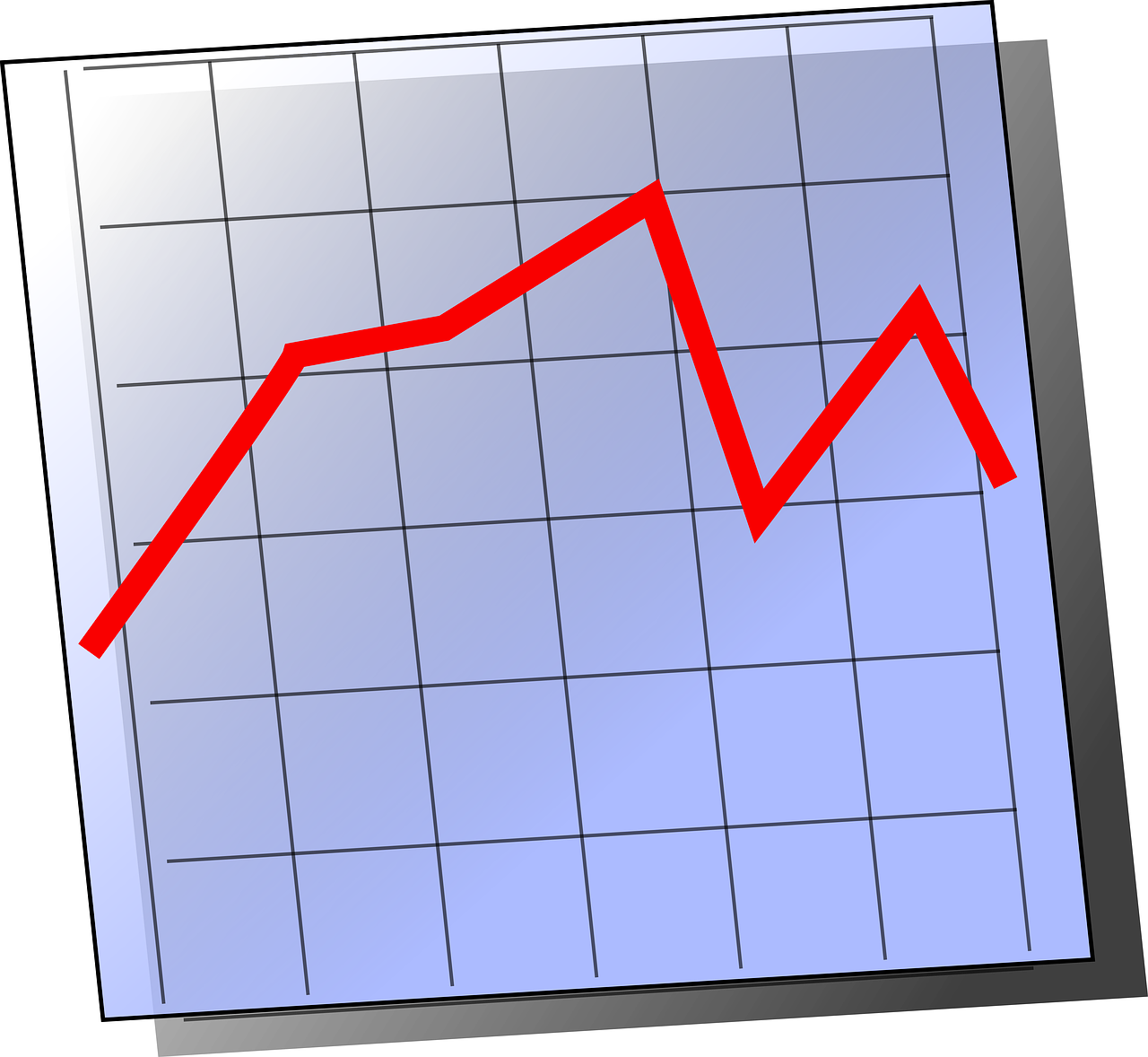 XRP has been trending lower after hitting a temporary peak at $0.3255. In light of how the cryptocurrency’s price is positioned on the charts, a drop to the lower band of the parallel channel would seem likely. The Stochastic RSI was in the oversold zone whereas, the RSI indicator was yet to hit the oversold zone. Expecting a 9% pump after the bounce at the lower band was likely.

Cosmos noted a nasty drop from its descending triangle formation, one that depreciated ATOM’s price by 14% from the base of the triangle. Since then, ATOM has breached two supports – $6.623 and $6.41, with the cryptocurrency very close to hitting $5.879 on the charts. However, the last support seemed unlikely to be tested anytime soon. The natural course for ATOM would be to bounce back to $6.411, a level which would be a bullish surge of 3% from its press time price.

The price and RSI were forming a bullish divergence [yellow lines], indicating and affirming the aforementioned forecast.

Maker’s charts presented a potential cup and handle in formation, with the handle still being formed. The price of MKR was recorded to be $632, with a pump of 10-11% pump expected soon. This pump will complete the handle part of the potential pattern. However, breaching it would mean a more bullish future for the coin.

The Stochastic RSI was primed for a bullish crossover at press time, but perhaps, this will transpire only after a little bit of sideways price action.