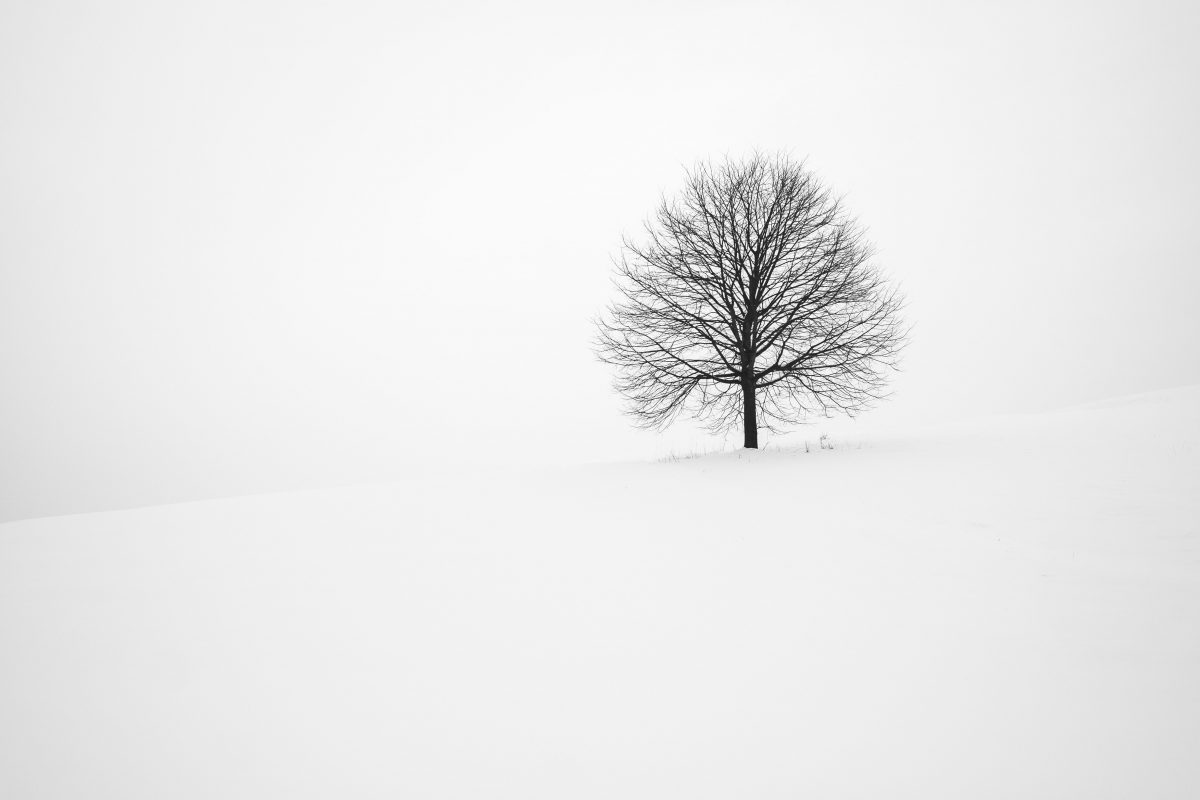 Alt-season continues to be a pipe dream, as altcoins across the spectrum continue to register close to double-digit losses once again. Altcoins such as XRP, Dogecoin [DOGE], and Maker [MKR] struggle to find their footing and ended up losing close to 10 percent of their value in little over a day’s time.

The past few days have once again tested XRP’s resilience in harsh economic conditions. Recently XRP labs had announced the beta release of the Xumm project. However, the market continues to be predominantly bearish for XRP.

At press time, XRP was being traded at $0.17. There are two reliable points of support that could help the price of XRP from further falling at $0.15 and $0.14. If XRP were to see a revival in price, then it would have to test the following points of resistance at $0.18 and $0.21. Little over the past 24 hours, XRP’s price has fallen by close to 10 percent and at present, XRP has a market cap of $7.5 billion.

Stochastic indicator for XRP currently showed that it currently is in the oversold zone. Bollinger bands are currently expanding which indicates an expected increase in volatility for XRP.

While not many memes turn into cryptocurrencies, Dogecoin occupies an interesting niche. However, the price of DOGE has once again been at the receiving end of the bears. At press time, Dogecoin was priced at $0.0017 and has a market cap of $217 million. In the course of the past 24 hours, the coin has fallen by 9.36 percent.

According to the 4-hour chart, there are two crucial supports for DOGE that will stop its fall, if and when that happens, at $0.0016 and $0.0015. At the moment, EMA ribbon is moving with the price and may end up offering support. There is also an important resistance that DOGE will test if the bulls push the price up at $0.0019. RSI indicator currently is in the neutral zone and is moving toward the overbought zone.

Maker has not had a good 2020 till now and posted severe losses in terms of its short term ROI. At press time, Maker was valued at $300 with a market cap of $301 million. Since yesterday, Maker has had to endure a price drop of 9.6 percent.

If the price were to further fall, there are two points of support at $243 and $195, which have in the past come to its rescue. If Maker were to see bullish momentum in the near future, it would end up testing the resistance at $329.

Stochastic indicator at the moment is heading toward the oversold zone. MACD indicator for Maker has just undergone a bearish crossover as the signal line has now gone above the MACD line.