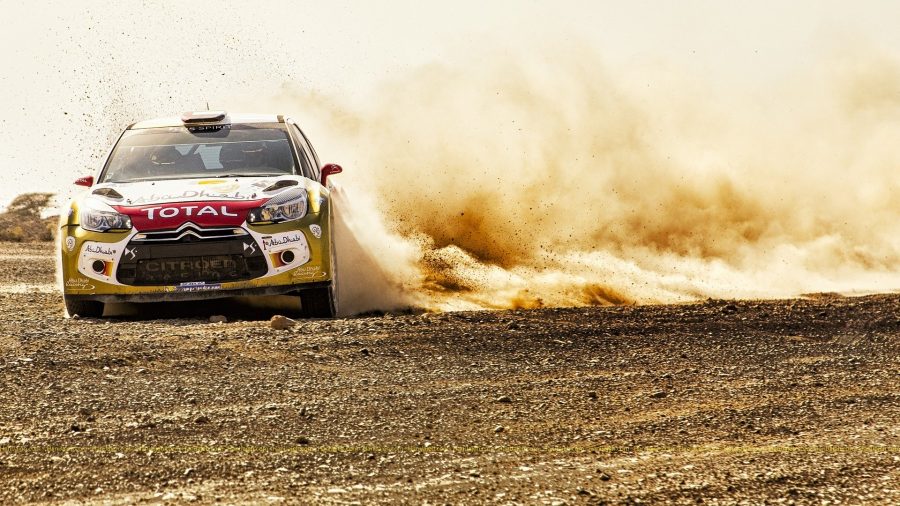 2019 was a monumental year for the digital asset industry, especially for a majority of the world’s cryptocurrency exchanges.

Wash trading and less-than-accurate trading statistics were major issues coming into 2019. Last November, Coinmarketcap launched a new liquidity metric in order to counter fake trading volumes. The impact was witnessed right away as certain exchanges accounting for over a billion dollars in trade volume were reportedly marked by the metric as posting misleading statistics.

According to data released by the State of Adoption report, major exchanges such as Coinbene, HitBTC, and Bithumb, all exchanges that usually record trading volumes of over a billion, were identified as having misreported after the launch of the metric.

On the other hand, the metric improved the credentials of other popular exchanges such as Poloniex, Kraken, and Coinbase Pro, improving their popularity in the industry.

Following the launch, Carylyne Chan, CSO at CoinMarketCap, had said that the major longterm objective is to counter a situation where traders would try to inflate volume via the consecutive deployment of orders, to buy and sell to themselves.

Moreover, exchanges started losing fewer funds due to hacks and attacks as well. The number of hacks reported in 2018 and 2019 remained fairly the same but in 2018, exchanges collectively lost close to $900 million in asset capital. The figure dropped below $200 million in 2019.

BitMEX’s insurance fund gained over the 12-month period, stretching the valuation from under $100 million to close to $300 million. Moreover, a sense of trust towards popular exchanges registered an uptick as the total amount of Bitcoin under exchange custody steadily rose over the course of 2019.