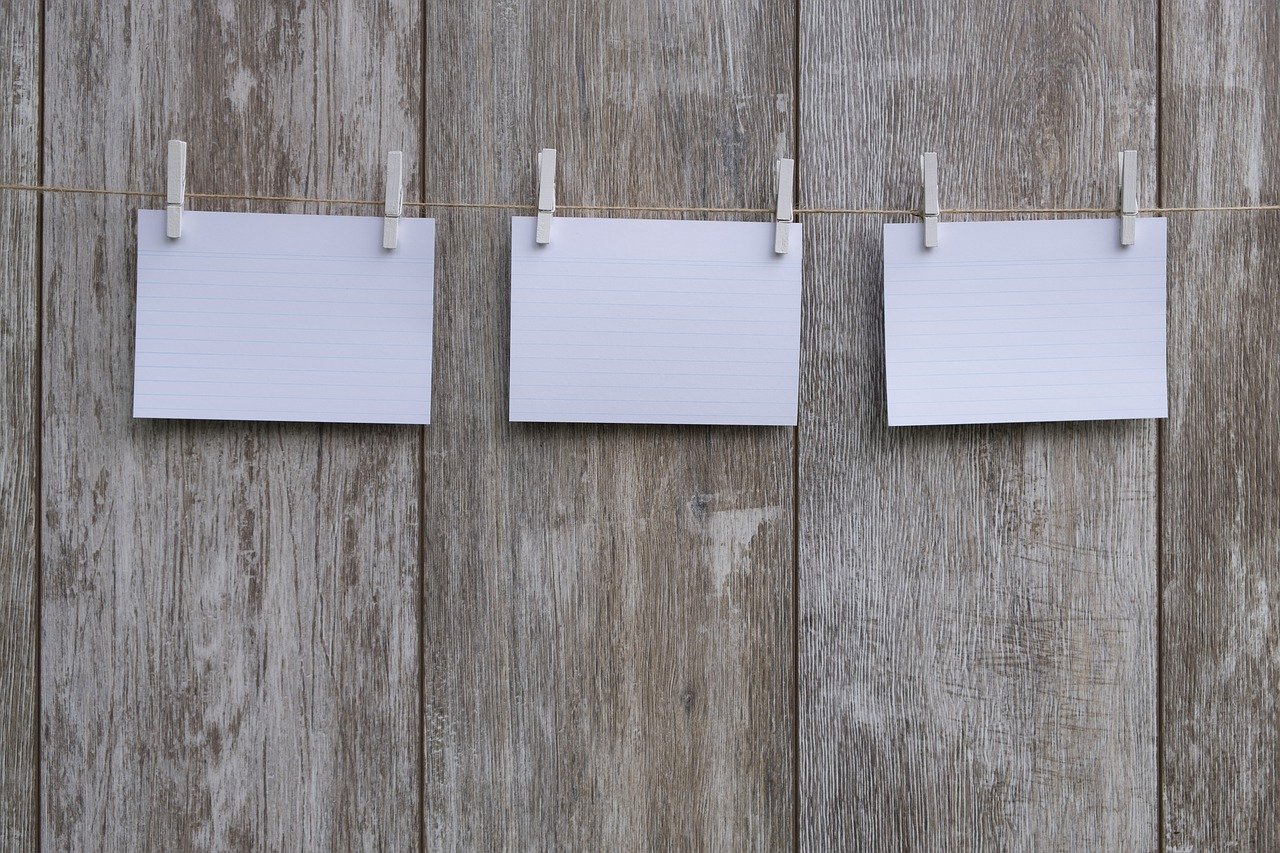 Cryptocurrency exchange, Coinbase Pro announced today that it would list YFI, which is a token of decentralized finance (DeFi) platform, from 14 September onwards. Trading of YFI would begin from-15 September from 9 AM Pacific Time (PT) onwards, according to the release.

Per Coinbase Pro’s trading rules, trading on YFI-USD order book is said to launch in four phases, namely: transfer-only, post-only, limit-only and full trading, only after a sufficient supply of YFI is established on the platform. Users can check tweets from the Coinbase Pro Twitter account as each order book moves through the phases. The exchange further stated that it would suspend the trading of YFI tokens if the new order books do not meet Coinbase Pro’s assessment for a healthy and orderly market.

So far, YFI, which has 29,967 tokens in circulation, has not yet been made available on Coinbase.com or the exchange’s mobile apps. But the release stated that Coinbase Pro would make separate announcements if and when this support is added.

Most recently Coinbase Pro said it would also add trading support for LRC next week. So far, the exchange has listed UMA, CGLD, NMR, BAND, COMP, among other digital assets.