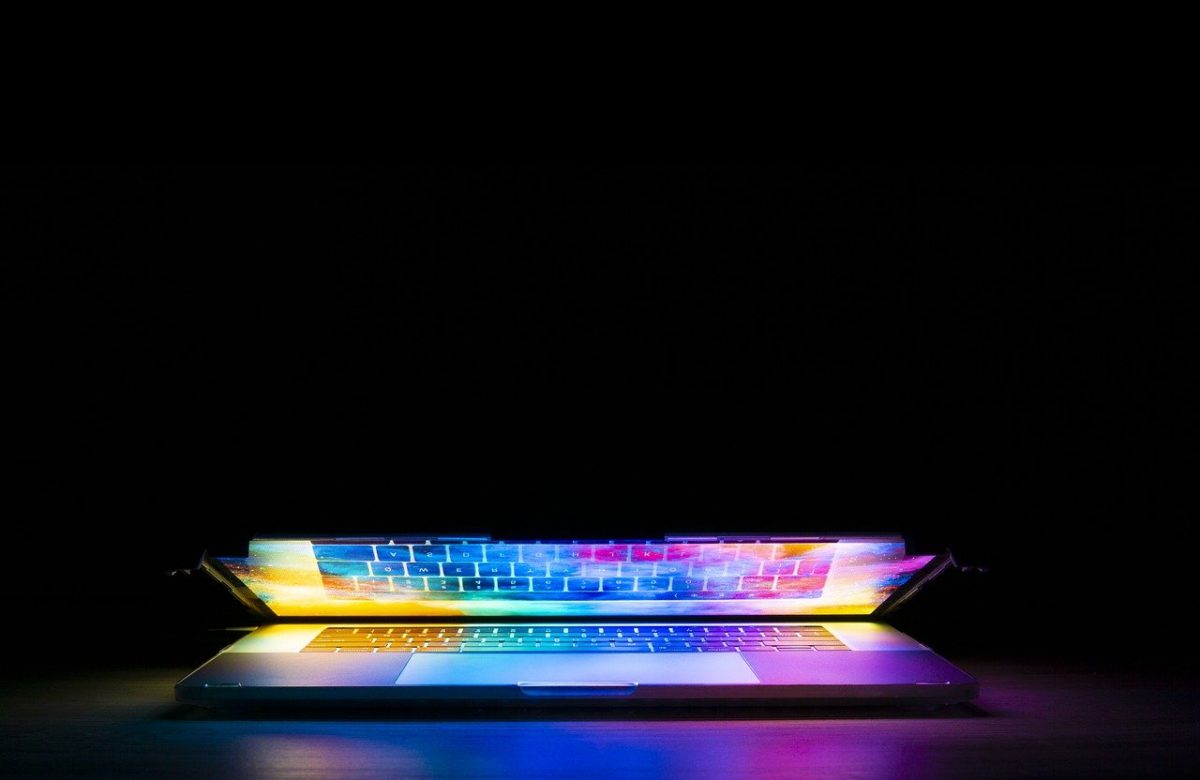 It is common knowledge that DeFi has grown quite exponentially in the year 2020. However, what is even more interesting is that as a recent report by Electric Capital revealed, DeFi has grown much faster than the rest of the crypto-market.

Since January 2020, monthly active developers in DeFi have grown by 67%, and frequent contributors, that is those who commit more than 10 days a month, grew by 45%.

Ethereum remains the most prominent ecosystem and as the report noted, the network received over 300 new developers per month, as measured by developer commits. 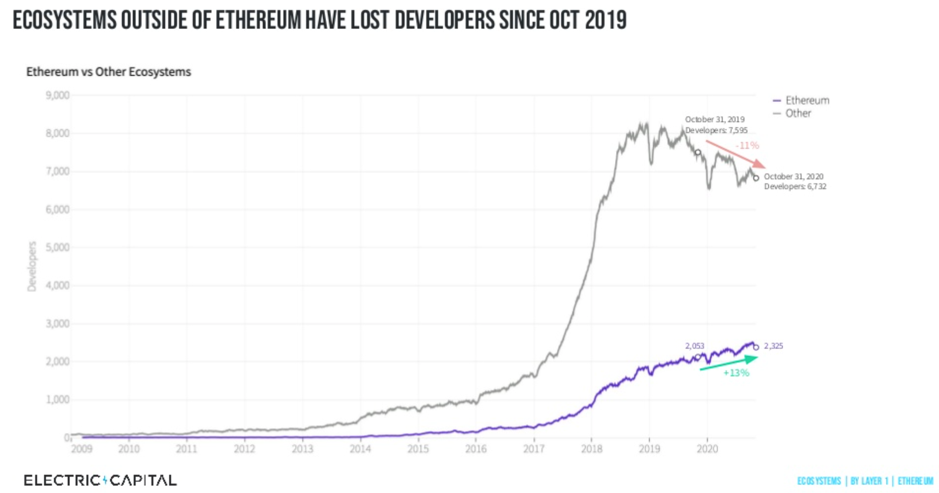 In fact, not only has Ethereum seen a consistent increase in monthly developers, but ecosystems outside of Ethereum have lost developers since December 2019.

This is commendable given the fact that both these protocols launched their tokens only in the latter half of 2020 and have still managed to gather a significant amount of developer traction as the report suggests. 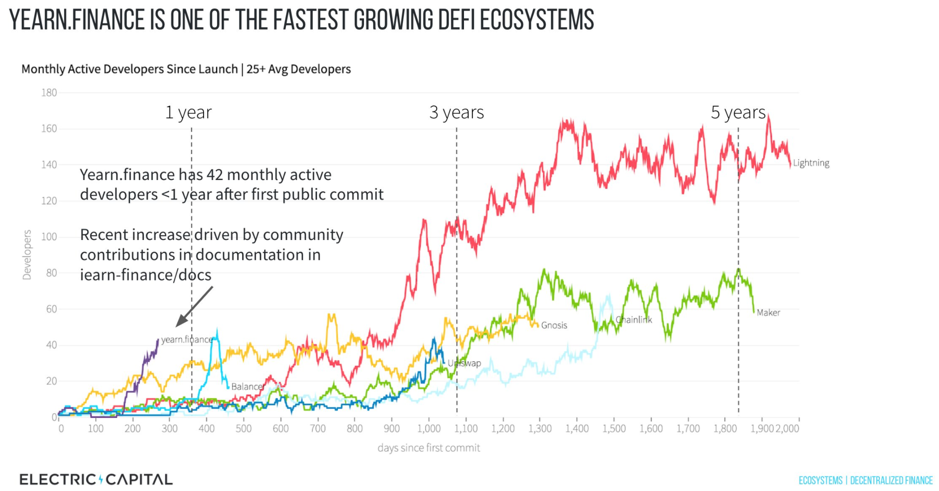 Of these, Yearn Finance registered the most impressive early growth when the projects were indexed to the day of the first commit for DeFi projects. According to the report, Yearn has over 40 developers less than a year after the first public commit, while it usually takes projects over two years to reach the same level.

Developer activity can be considered one of the most important ways to measure the fundamental value behind crypto-projects, besides market cap. In this regard, high developer activity, for a few projects, may be a positive reinforcement for many market participants.

Ethereum, SushiSwap, or Uniswap – Which one is the most undervalued?