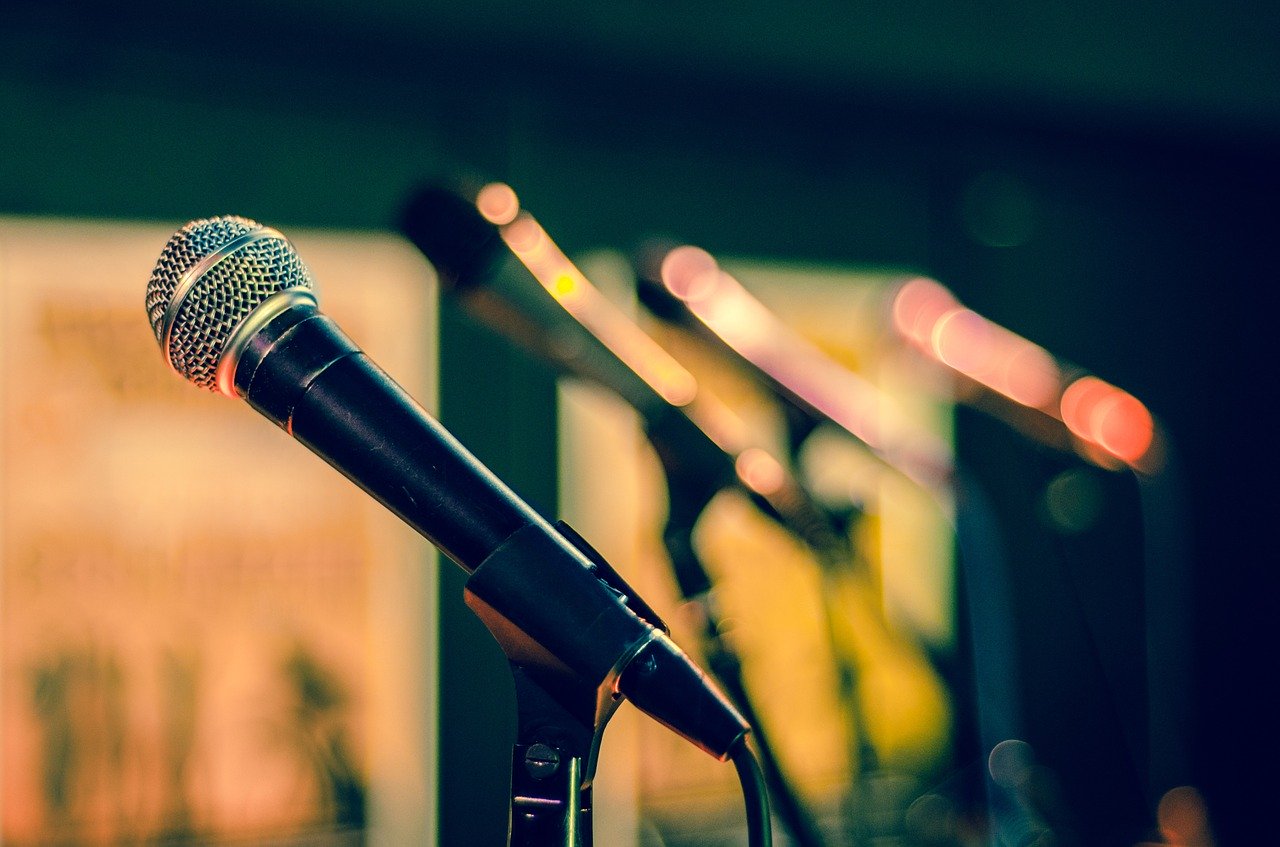 Leading cryptocurrency exchange Coinbase Pro announced today that the exchange would begin accepting inbound transfers of Ethereum-based token, Loopring (LRC) from 14 September onwards. According to the release, Coinbase Pro users could avail support for the LRC token on all Coinbase’s supported jurisdictions, with the exception of New York State.

LRC trading is said to begin on or after 9 AM Pacific Time (PT) on Tuesday, 15 September, the announcement stated.

On Monday September 14, our LRC-USD order book will enter transfer-only mode, accepting inbound transfers in supported regions. Orders cannot be placed or filled. Trading will begin on or after 9AM (PT) Tuesday Sept 15, if liquidity conditions are met. https://t.co/oV269JOx71

Moreover, Coinbase Pro said in its blog that trading on the platform’s LRC-USD order book would launch in four phases, only after a sufficient supply of LRC was established on the platform. The four phases include transfer-only, post-only, limit-only and full trading.

However, the release stated that trading for the token would be suspended if one of the new order books does not meet the exchange’s trading standards, but users could check tweets from the Coinbase Pro Twitter account according to each order book’s movement through the trading phases. Additionally, Coinbase Pro has not yet made LRC available on Coinbase.com or via their mobile apps and would make a separate announcement about the same.

In January 2018, LRC reached an all-time high of around $3 and is now worth around $0.26, with 1 billion LRC tokens in circulation, according to data from CoinMarketCap.  Loopring (LRC) is a self-described “open-sourced, audited, and non-custodial exchange protocol.”

Related Topics:Coinbase Pro
Up Next